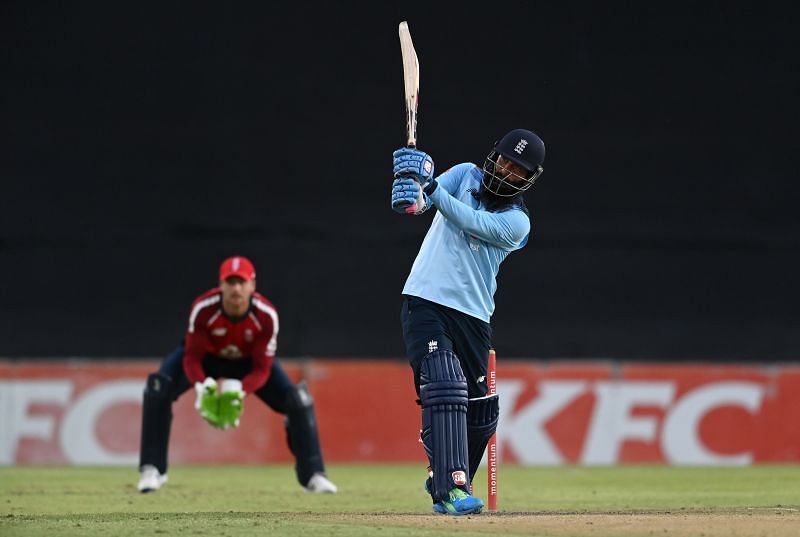 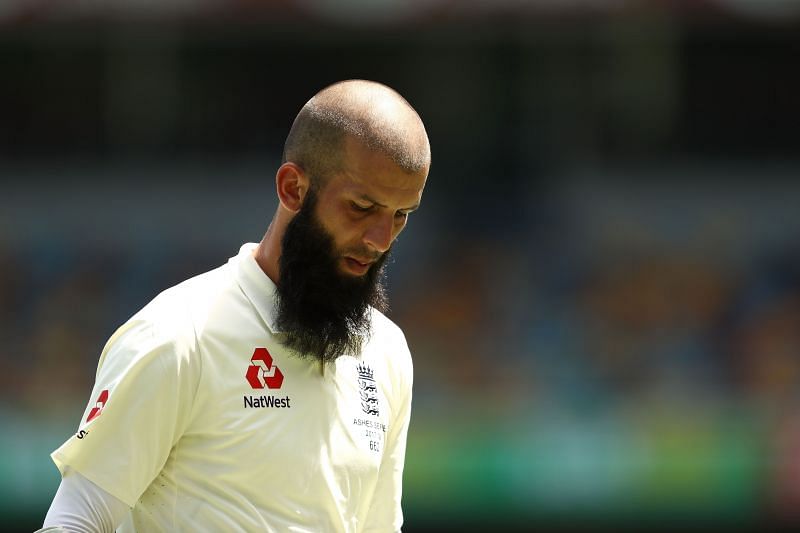 England all-rounder Moeen Ali shed light on his recent performances, and in the process, the Englishman made a big statement that he still has a lot left to achieve.

Moeen Ali flattered to deceive over the last year or so, having scored just 358 runs from 23 innings at an average of 15.56. While he was decent with the ball and picked up 50 wickets, his inconsistency forced the selectors to show him the door.

However, ahead of the first Test against India on February 5th in Chennai, Moeen Ali is looking forward to make the most of any opportunity that comes his way.

“I feel like I’ve still got wickets, runs, and match-winning performances in me. Having a break 18 months or so ago, during that, I felt like I still have it in me to do well.”

The 33-year-old has been a consistent performer for England with both bat and ball over the years. In 60 Test matches, Moeen Ali has scored 2782 runs with five centuries and 14 half-centuries to his name, apart from a top score of 155. With the ball, the off-spinner has 181 wickets to his credit, making him a handy all-rounder in red-ball cricket.

Despite a poor show in the last few years, Moeen Ali will want to draw inspiration from his record against India. The England all-rounder has 624 runs from 19 innings with at an average of 32.84, while he’s picked up 41 wickets courtesy of his spin.

The England squad comprises quite a few debutants for the upcoming series, and that makes Moeen Ali’s role a lot more important. The four-Test series commences with the first Test slated to be held at the MA Chidambaram Stadium in Chennai from February 5th.

England all-rounder Moeen Ali said that he is not sure how his team would get Virat Kohli out as the Indiia captain doesn’t have any weakness. 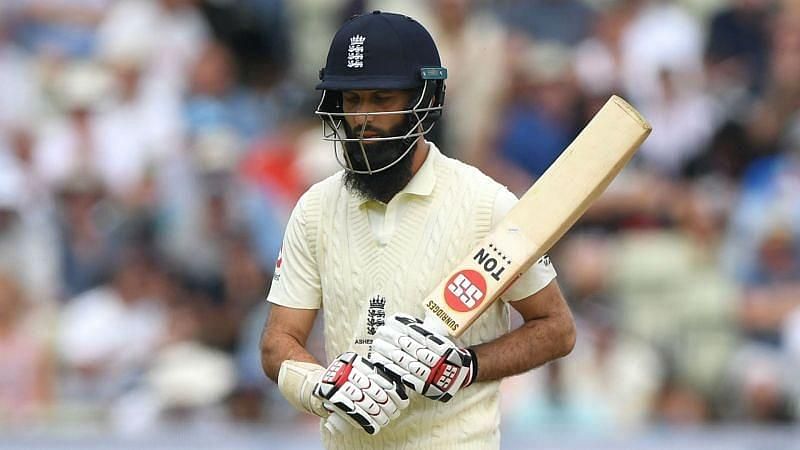 Admitting that his international cricket career is heading towards its end, talented but inconsistent England all-rounder Moeen Ali has vowed to give it his all in whatever time he has left. The 33-year-old also added that he is aware he is no longer a certainty in any of the three formats of the game. 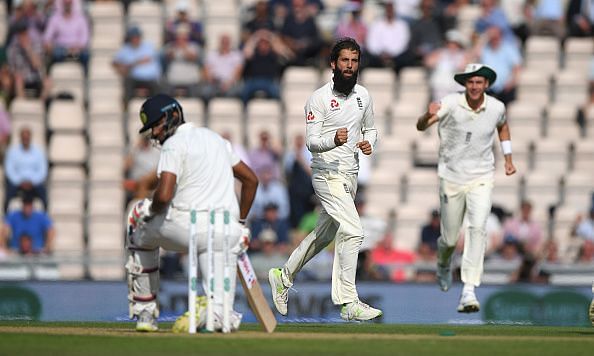 In England, Moeen Ali has taken 24 wickets against India in 6 matches. Against the rest of the oppositions (in England), he has picked up 63 wickets in 23 matches. There is a stark difference between the two records. What makes Moeen Ali so lethal against India? 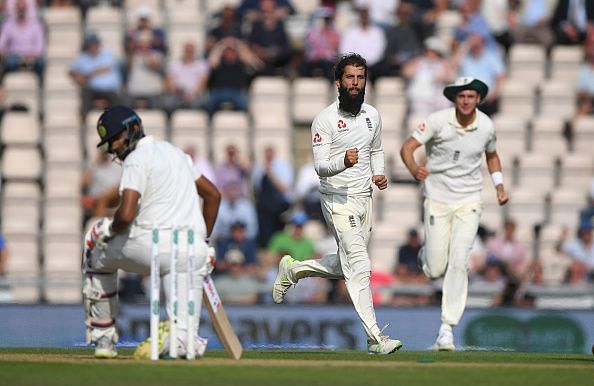 Moeen Ali is currently one of the best all-rounders in Test cricket. Ali started his career as a left-handed batsman and a part-time off-spin bowler. He has played some brilliant knocks with the bat and performed equally well with the ball on a lot of occasions. 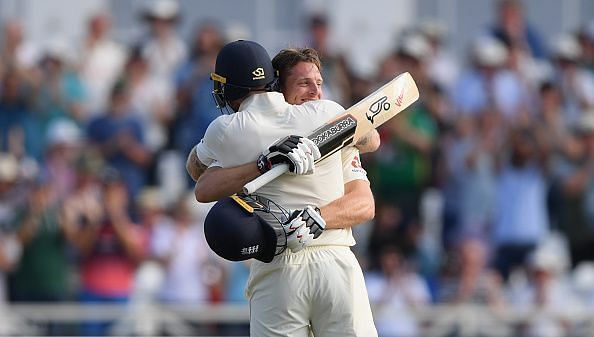 England have been the dominant team so in the three Test matches so far. Having squarely beaten India in the first two Test matches, England suffered a heavy defeat in the third Test. They lost by 203 runs while chasing a mammoth fourth innings total of 521 runs.