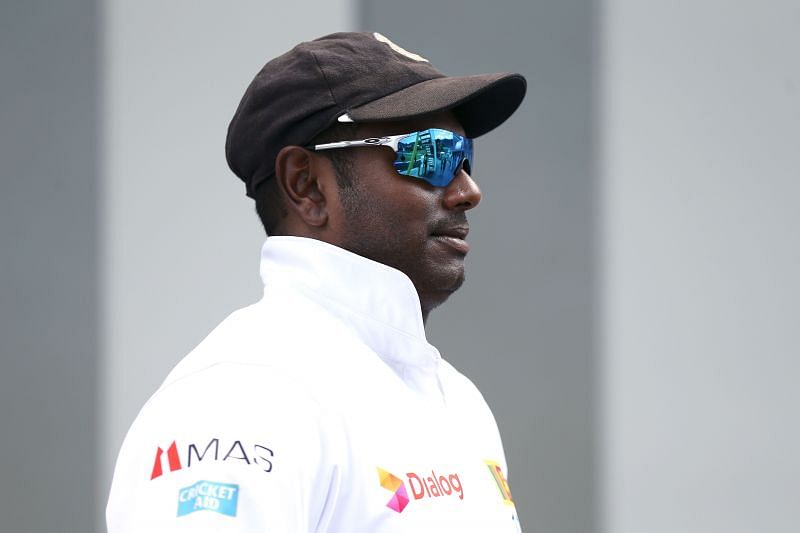 Seasoned Sri Lankan all-rounder Angelo Mathews has said that he will try to keep bowling in limited-overs cricket as much as possible. However, he has accepted that bowling in Test matches will be gruelling for his body.

Angelo Mathews, now 33, has been battered by injuries throughout his career. Although he brought much joy to his fans by opening the bowling in the first game of LPL 2020, the former captain last bowled in a Test match 2 years ago. This was against New Zealand in Christchurch.

Log in to the ICC vault to watch exclusive extended highlights of the match 📽️ https://t.co/nSKrA56M3J pic.twitter.com/cMypTiCHkh

Log in to the ICC vault to watch exclusive extended highlights of the match 📽️ https://t.co/nSKrA56M3J pic.twitter.com/cMypTiCHkh

“Unfortunately I haven’t bowled much in Test matches, purely because of the workload. I’ll definitely keep bowling in the shorter formats as long as possible … but to bowl in test matches, my workload would be extremely high and it’s very demanding when you play all three formats.”

Are you a supporter of @ColomboKings ?

Are you a supporter of @ColomboKings ?

Angelo Mathews lamented not changing his training routines earlier but said Sri Lanka could still benefit from his bowling in white-ball cricket.

“I’ve stahrted bowling in the last 18 months in the short format where obviously we play a lot of cricket. In shorter formats, I think my experience and bowling can help the team in a big way in terms of team balance and giving that extra option to the captain and the coach.”

Angelo Mathews is most famous for his gritty knocks under the pump. He flaunts an average of above 40 in both Tests and ODIs and has 13 tons to his name. However, he has been more than a handy bowler for Sri Lanka with over 180 international wickets to his name across formats.

With his controlled swing and accurate lines-and-lengths, he has an uncanny knack of picking up wickets. For instance, in the 2019 World Cup, he turned the tide in the game against West Indies.

Angelo Mathews was brought on to the ball in the 48th over of the game with 31 to defend off 18 balls. On the other end, Nicholas Pooran was batting at 118. It was his first international delivery after an 18-month hiatus, and he bowled a wayward delivery to get Pooran caught behind the wicket.

Mathews gave a total of 6 runs in the 48th and 50th overs and Sri Lanka won a humdinger of a match by 23 runs.

Now the captain of Colombo Kings in the LPL, Angelo Mathews will be looking to recreate similar magic to win the inaugural edition for his team. 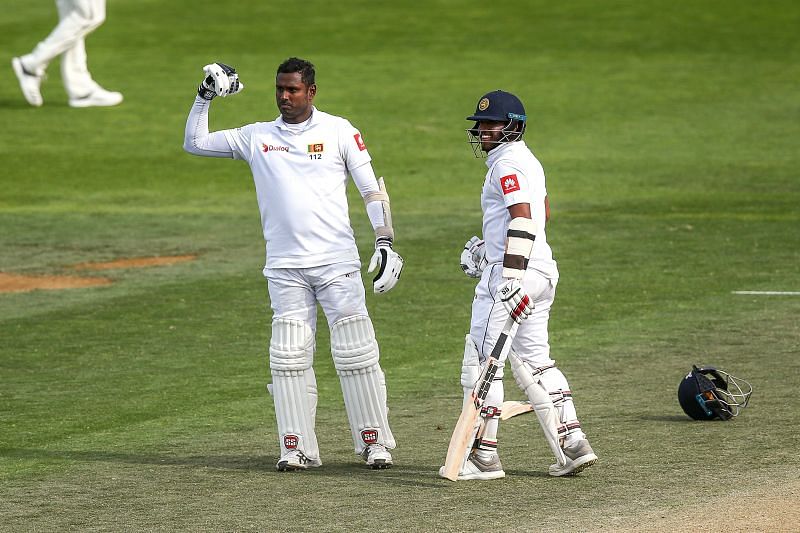 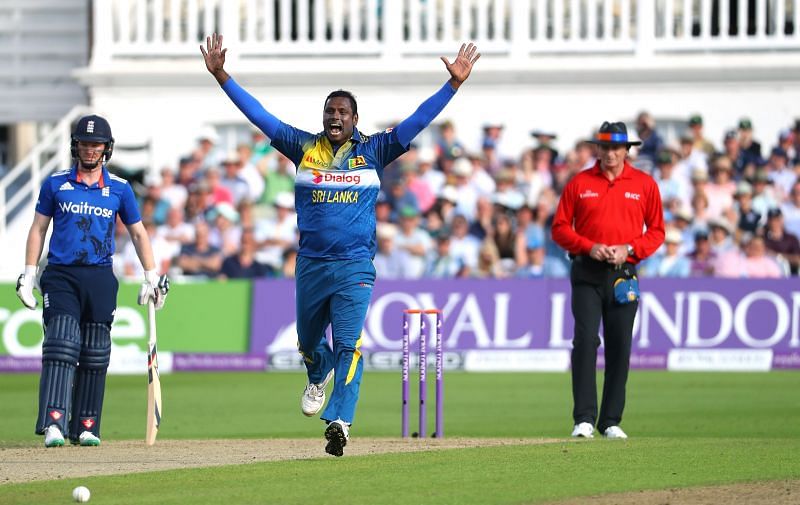 Colombo Kings skipper Angelo Matthews will certainly be bowling throughout the Lanka Premier League (LPL). He is recognized as one of the most experienced campaigners from Sri Lanka coming into the LPL. 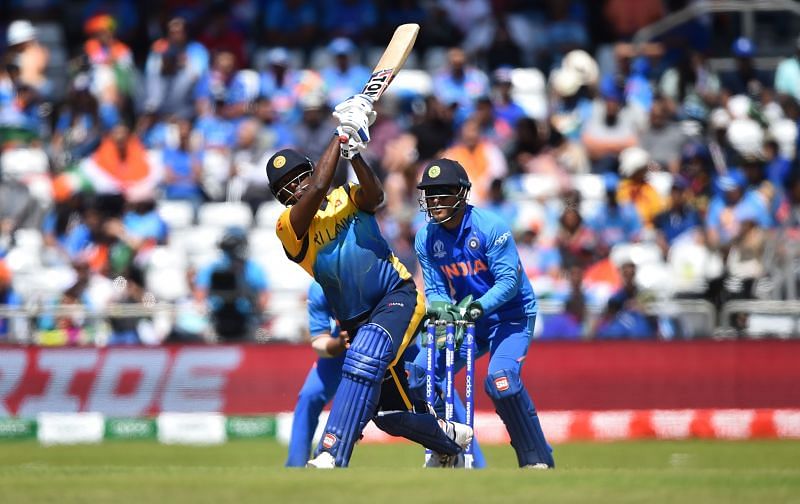 The 2011 Cricket World Cup has been the talking point for all the wrong reasons recently, with questions being raised if Sri Lanka fixed the result. Former skipper Angelo Mathews believes that the main reason for the defeat was that Sri Lanka fell 20-30 runs short after batting first.

Veteran all-rounder Angelo Mathews will lead the Sri Lankan cricket team in their upcoming T20I series against West Indies. Initially, the Sri Lankan selectors had named Dasun Shanaka as the T20I captain for the Caribbean tour. Unfortunately, because of his travel issues, Shanaka has not been able to join the team yet.

Sri Lankan batsman Angelo Mathews  found England pacer Stuart Broad to be quite a handful during the first Test between England and Sri Lanka at Galle.