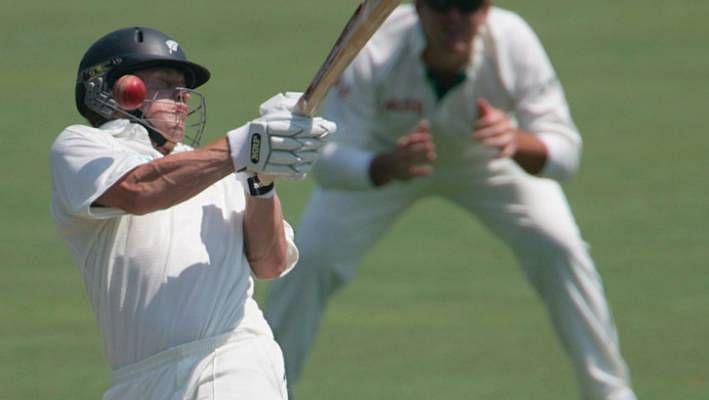 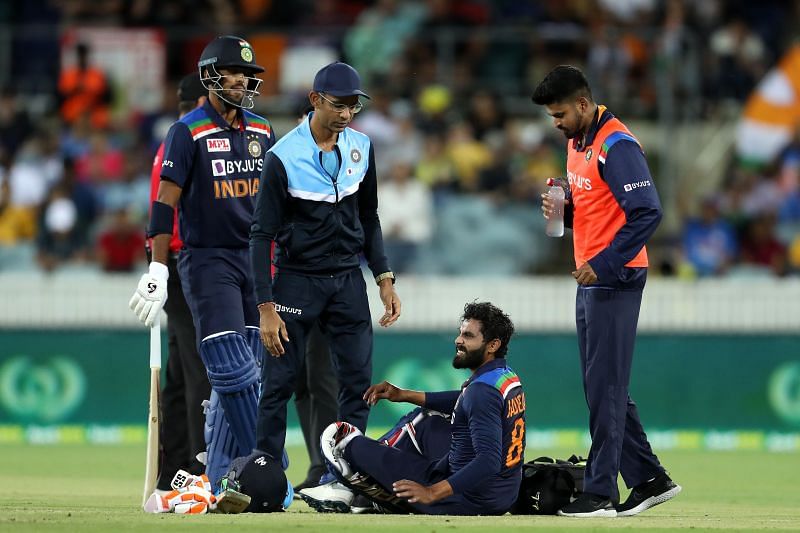 As the raging debate over whether the short-pitched delivery should be banned from cricket continues, a concussion specialist has suggested that bouncers should be banned in underage cricket in order to prevent long-term complications.

Marylebone Cricket Club (MCC), the custodians of the laws of cricket, have started a consultation process to deliberate over the usage of the short-pitched delivery.

Those in favour of the ban point out that the players’ safety is of utmost importance.

On the other hand, those against it argue that the game already favours the batsmen and taking away the bouncer will be similar to taking away an effective weapon from the bowlers’ armoury.

Michael Turner, media director of the International Concussion and Head Injury Research Foundation, felt that concussions need to be avoided particularly in youngsters as it is harmful for a developing brain.

“You want to avoid concussing the adolescent brain while it’s still evolving. You want to avoid concussions at any stage, but it’s particularly bad for youngsters. If stopping concussion in this age group means changing the rules to ensure that there are no short deliveries in junior cricket, this should be a serious consideration by those in authority,” Turner told The Telegraph.

Turner added that even though cricket helmets are designed to avert skull fractures, they do no stop concussions.

“Helmets are designed to prevent skull fracture but do not stop concussion. The way forward is to prevent concussion taking place – by changing the rules if necessary,” Turner said.

He informed that the brain develops until the early twenties and the effects of concussion tend to have a worse outcome in a developing brain as compared to an adult one.

“The outcome is likely to be more severe in younger brains. The evidence is that the younger you are when you get a concussion, the more likely you are to have long-term problems with it. Your brain is still developing up until your early 20s. And so concussion in the developing brain tends to have a worse outcome than one in an adult brain,” he added.

Turner reckons that an adult should take responsibility of underage cricketers as the long-term outcome of a concussion cannot be assessed or reversed. He adds that once a person attains the age of eighteen, they can make an informed decision taking into account the risks associated with it.

“Under the age of 18 an adult has to take responsibility for the welfare of the people taking part. Once you have had a concussion, the long-term outcome cannot be assessed or reversed. Your fate is sealed as soon as the concussion occurs. Once individuals reach 18 and become adults, they are free to make their own decisions and assess the risks they are prepared to take,” he added.

There have been many instances of late of a player suffering concussion after being copped on the helmet by a fiery bouncer.

One of the most recent one being Ravindra Jadeja. He was struck by a Mitchell Starc bouncer in the final over of the first T20I of the recently concluded India’s tour of Australia. 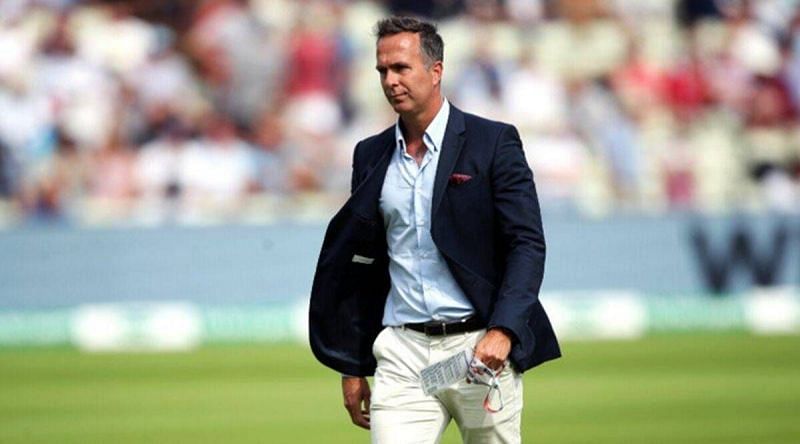 Victorian batsman Will Pucovski is expected to make his long-awaited Test debut against India after being cleared of concussion by an independent neurologist. Australia’s coach Justin Langer confirmed on Tuesday that Will Pucovski had visited a brain and spinal cord specialist to discuss his concussion history and implications of further head injuries.

Legendary cricketer Sunil Gavaskar recently opened up on the increased frequency of concussion incidents in recent months, hinting that the way batsmen play short balls may be a cause for the same.