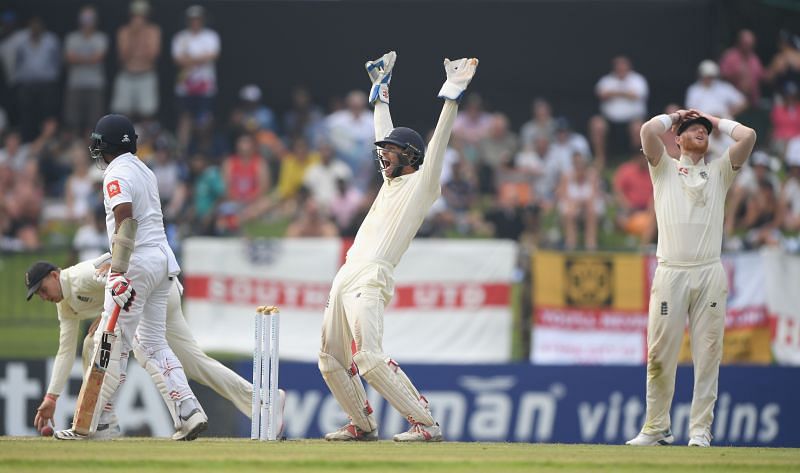 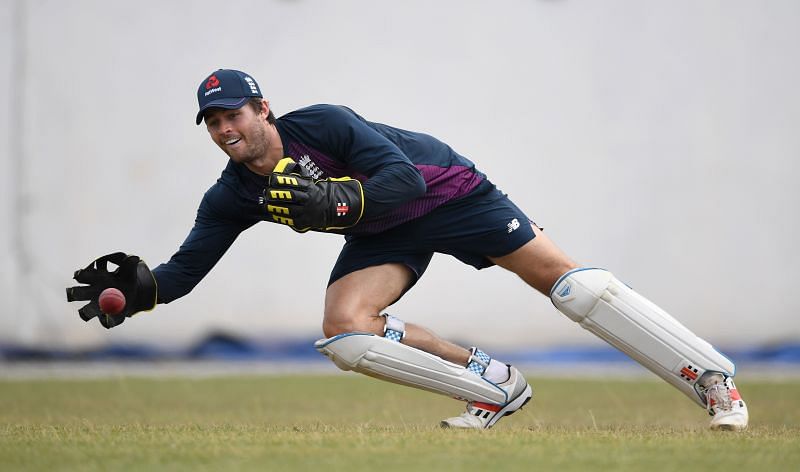 According to Ben Foakes, the wicket-keeper’s significance increases in DRS calls, especially in the sub-continent. However, he believes one can achieve mastery in reviewing the umpire’s decision only if he has good experience keeping the wickets in Asia.

Talking to the reporters in a virtual conference before the second India vs. England Test match, Ben Foakes shared his experience of DRS calls in Test cricket.

“I only did it in Sri Lanka and I don’t think I needed it in West Indies. So, I think on turning wickets, the keeper comes into the play, with such a good view. It’s one of those things that I’ve done too much of and I think I did alright in Sri Lanka. (We are) Trying in the nets and try and have a look, see certain balls what you think and try and work on it a little bit. But it’s one of those things I think you get with more experience you start to learn more.”

Ben Foakes did an excellent job behind the stumps in his debut series against Sri Lanka. The wicket-keeper took eight catches and executed two stumpings to trouble the hosts. England won that series by 3-0.

When Ben Foakes made his Test debut against Sri Lanka, Moeen Ali and Jack Leach were England’s primary spinners. However, in the ongoing series against India, Dom Bess has troubled the home team a lot. When asked if he was ready to keep the wickets to Bess, Foakes replied:

“I haven’t probably kept him (Dom Bess) too much. I might have kept him on a Lions game but I think I get a lot of time practicing in the net. So, I just jump in behind the batters. So, I’ve kept him a fair bit out here and in Sri Lanka. I feel like I’ve covered all bases with that.”

Former England wicket-keeper batsman Matt Prior believes Ben Foakes is brilliant behind the stumps and capable with the bat, and could have a great series against India in their own backyard.