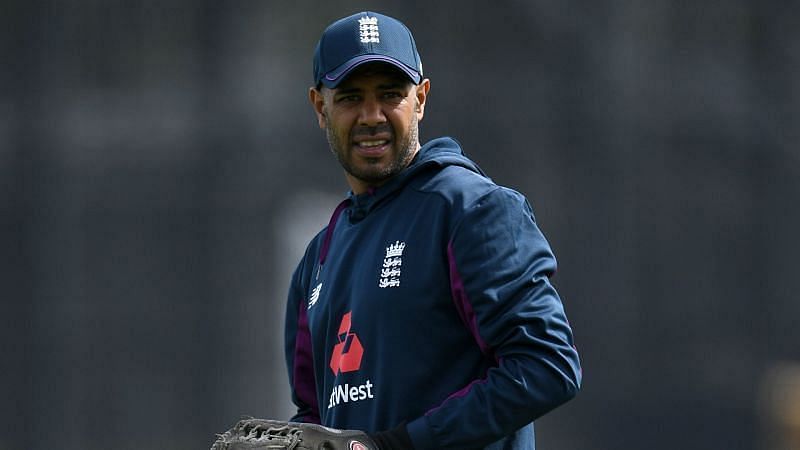 Speaking at a virtual press conference on Monday, Jeetan Patel opined that things could have been different had England managed to post a 200-plus score in the first innings.

“Look, it is India, it is Asia. We expect to get spinning surfaces, may be we did not expect to take spin as early as it did and hence the line-up we picked. It was a tough pitch to play on and we got on the wrong side of it. In the first innings when we won the toss, 112 was not going to be enough on any surface — spinning, flat or seaming. We were excited when we bowled India out for 140-odd. But again it did not click in second innings. If we had scored 200 or 230 in the first innings, the game could have been different.”

While England managed to restrict India to 145 in their first innings, they were rolled over 81 in their second innings, which cost the visitors the Test. India chased down the 49 needed for victory without any trouble.

The 40-year-old added that the pink ball did not behave in the manner England expected it to.

“The Pink ball reacted differently and it did not go the way we thought it would go. We had a plan but it did not quite work. The pink ball had so many unknowns really and how it will react in terms of the wicket we did not know. You are never sure how things are going to play in Asia.”

The former New Zealand off-spinner, who has played 24 Tests, 43 ODIs, and 11 T20Is, admitted that England’s major challenge will be dealing with the dangerous spin duo of Axar Patel and Ravichandran Ashwin. The final Test will also be held in Ahmedabad. Expressing optimism, Jeetan Patel added:

“The performance of Axar and Ashwin have been the question of the series really. They have been fantastic and it is now for us to combat them. The conversation is not to go away from being positive and (we are) looking to score. One thing this England side have done recently is to face and punch against it. I expect the fourth Test match to be on a spinning wicket and we have to get a way to make sure if we win the toss how we are going to put up a decent total. I think we expect and I expect the team to punch back very hard.”

With a 2-1 lead, India will be favorites when they face England in the fourth Test in Ahmedabad, starting March 4.

The England Cricket Board (ECB) has announced multiple new appointments ahead of their 2021 home season. The ECB have allotted the Elite Batting Coach role to former England opener Marcus Trescothick.

England‘s spin bowling coach Jeetan Patel has said that the visitors will need to be patient with Dom Bess, as he is still young and learning the art of Test match bowling.

On Day 2 of the 4th Test between India and England, Rishabh Pant conjured an incredible 101-run knock, which was studded with 13 fours and two sixes. In the process, the wicket-keeper catapulted India from a position of insecurity to one of dominance, meaning that the hosts established a 89-run lead at the close of play.