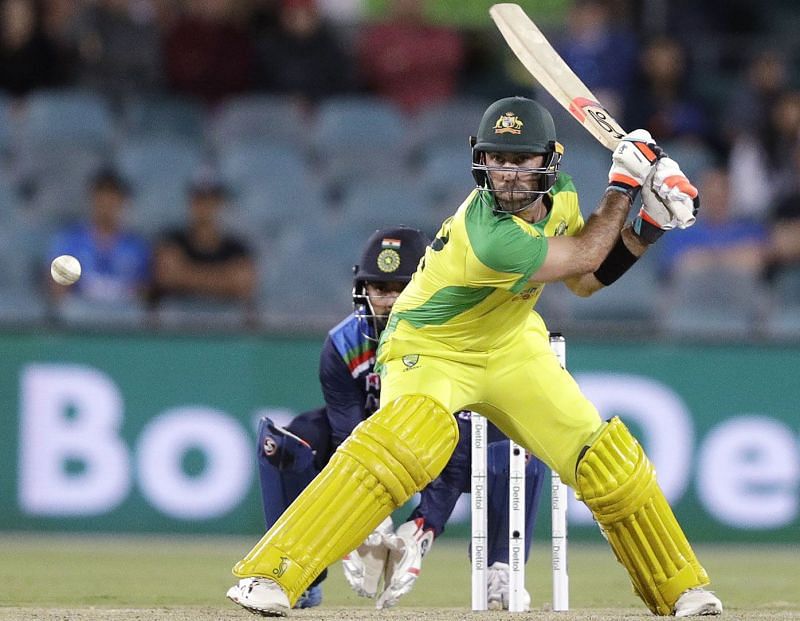 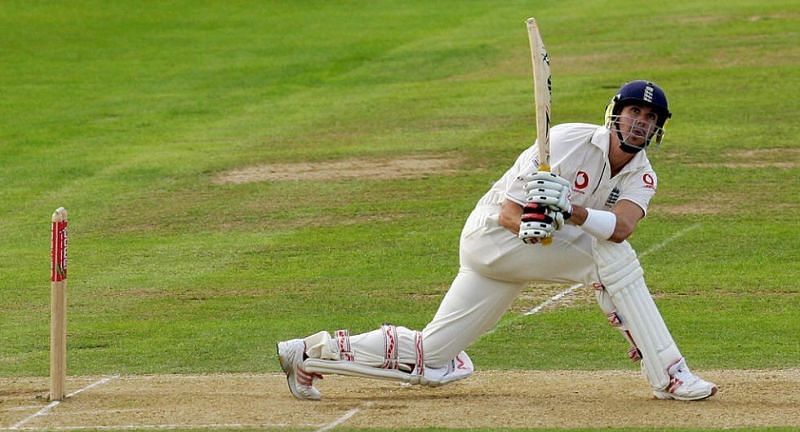 According to Simon Taufel, this is nearly ‘impossible’, considering the number of decisions that umpires have to take in a game.

A switch hit is a stroke in which a right-handed batter changes his (or her) stance and grip to that of a left-handed batsman (or vice versa).

The shot has sparked debates in the cricketing fraternity right from the beginning. Critics argue that the shot puts the fielding team at a disadvantage since the field is set for a particular batting style. The counter-argument is that it requires a tremendous level of skill to pull off the shot and makes the game of cricket a lot more exciting.

“When we say that we want to ban that type of shot, how does the umpire officiate that? It’s impossible,” Simon Taufel told The Sydney Morning Herald. “The umpire has an enormous number of decisions to make – front foot, back foot, protected area, seeing where a ball is hit – it’s impossible to have an official then watch for the changing of the grip or stance.

Simon Taufel also believes that playing cricket is not a science and fans of the game will have to live with its imperfections.

“We can’t make a law that we can’t apply. The game of cricket is not a science, it’s an art. We’re not perfect,” Simon Taufel observed.

Former Australian captain Ian Chappell criticized Glenn Maxwell last week for playing switch hits. He pointed out that Maxwell plays switch hits to take advantage of the field placement and urged the lawmakers to bring in a law that bans the shot.

“One of the main reasons why he’s becoming a left-hander is so he can take advantage of those field placings. I’d love the administrators who made those laws to explain to me how that’s fair,” Chappell told the Wide World of Sports.

The inception of the switch hit is generally attributed to former England batsman Kevin Pietersen, who played the shot against Muttiah Muralitharan in 2006. 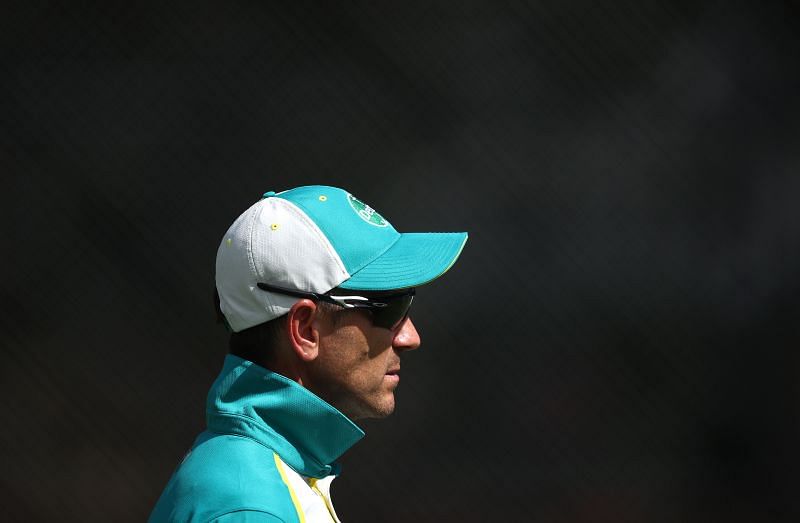 MS Dhoni has always been known as ‘Captain Cool’ during his stint as the skipper of the Indian team and the Chennai Super Kings in the Indian Premier League (IPL).