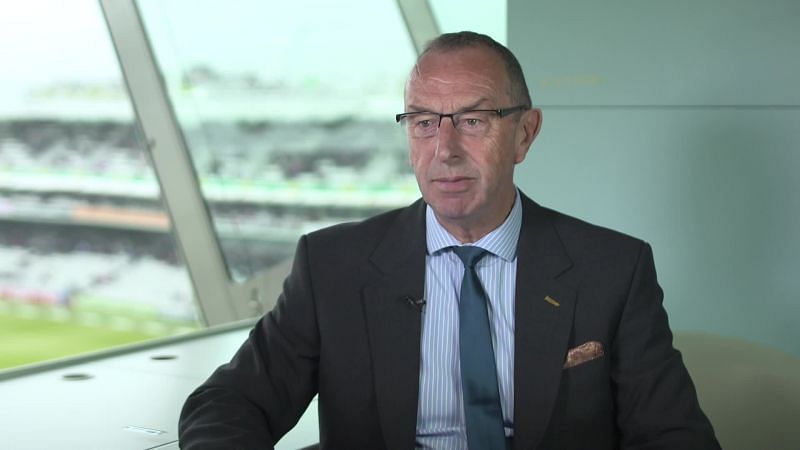 The former England cricketer and now commentator lamented the fact that ICC couldn’t get the best umpires in the world to officiate the India vs England series.

Nitin Menon, Anil Chaudhary and Virender Sharma will be the three umpires to officiate the first two Tests in Chennai.

Out of the three, only Nitin Menon is part of ICC’s Elite Panel of umpires. The other two will make their Test debuts against England.

Since the Covid-19 outbreak, only home umpires have been officiating in Test matches.

Writing for the Daily Mail, David Lloyd claimed that having just one member from ICC’s Elite Panel for such a crucial series isn’t ideal.

“Their only member of the elite panel now is Nitin Menon and he’s only stood in a handful of Tests. In normal times the ICC would have had the very best in the world for this series. I know we can’t do that now, but it could become an issue”

The relative inexperience of the three umpires has been brought up several times over the past few days.

Nitin Menon will make just his fourth Test appearance. Anil Chaudhary, on the other hand, has overseen just 20 ODIs and 28 T20Is, while Virender Sharma has officiated two ODIs and just one T20I.

Conceding the lack of collective experience is worrisome, David Lloyd was unsure whether the umpires could handle the pressure of officiating a home Test.

“Having been on the ICC elite umpires selection panel, I know the India players, coaching staff, media and not least the public put enormous pressure on their umpires.”

Irrespective of the quality of umpiring, David Lloyd believes India will easily beat England at home.

Referring to their win in Australia, David Lloyd praised the side’s balance as a mark of their strength.

“India are the best in the world as they showed in beating Australia almost without the captain. They’ve got a balanced team and wonderful batsmen. I think India will win hands down, maybe 3-0 or 4-0, but I’d love to be proved wrong.” 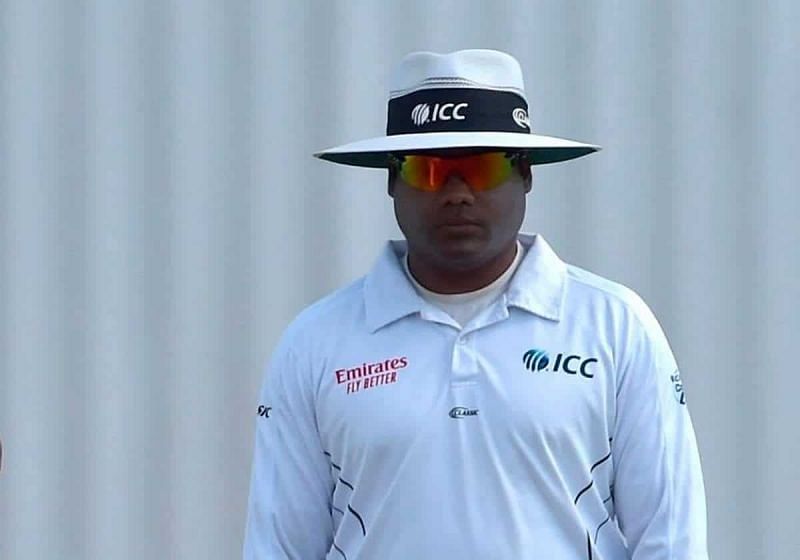 The list of umpires who will officiate the first two Tests of the India vs England series has been announced. The ICC have chosen to go with two home umpires in light of the COVID-19 pandemic.

While the Board of Control for Cricket in India (BCCI) is making IPL 2020 happen, they were unable to convince many umpires from ICC’s Elite Panel to officiate in the 13th edition of the money-spinning league. Only four out of the 16 selected umpires are from the Elite Panel.

Indian match official Nitin Menon has become the third umpire from the country to find a place in ICC‘s Elite Panel of Umpires. The apex cricketing body has included Menon in its Elite Panel for the 2020-21 season. The 36-year-old has replaced England’s Nigel Llong.

Nitin Menon, the youngest Indian umpire part of ICC’s Elite Panel, opened up about the importance of “Umpire’s Call”.