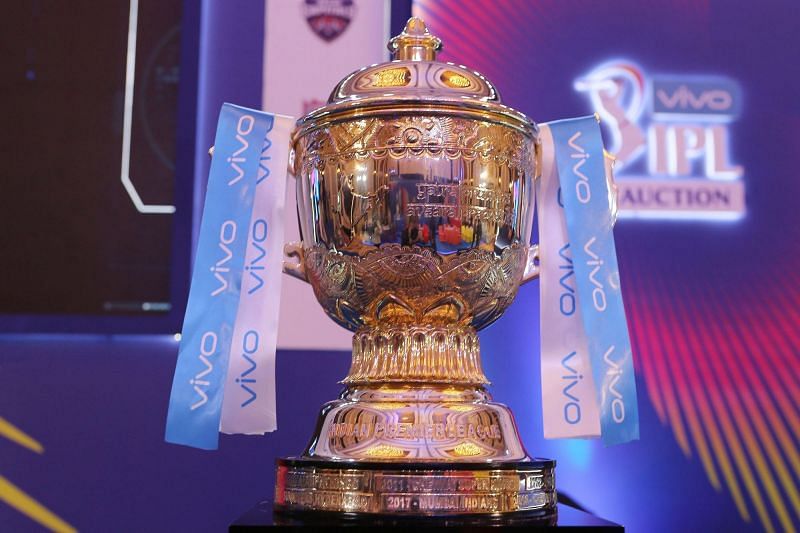 The auction is to take place on February 18th with a total of 292 players making it to the final list released by the IPL. The initial list included 1114 players, who had registered for the mini-auction ahead of the upcoming season of the IPL.

The final list was revealed after the eight franchises submitted their respective lists containing shortlisted players.

A total of 12 players are listed with a base price of 1.5 crores, with no Indians included in this category.

Two Indians and nine overseas players go into the auction with their base price as 1 crore. The list includes Indian pacer Umesh Yadav and Hanuma Vihari.

164 Indian players and 125 overseas players, along with three associate players, will go under the hammer on February 18th. With just 61 slots available to fill, it will be interesting to see which players get sold in the upcoming IPL auction.

The auction will begin at 3:00 PM IST next Thursday. Fans can follow the live coverage of the auction via Sportskeeda’s liveblog.