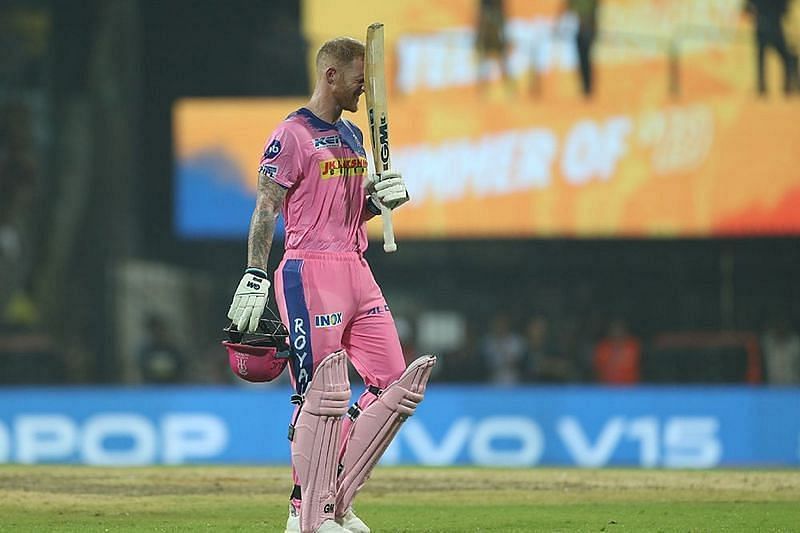 Ben Stokes is one of Rajasthan Royals’ most valuable cricketers, given his ability to win games with both bat and ball. However, according to Sangakkara, the England cricketer will be used more as a batsman. Sangakkara confirmed to ANI:

“(Ben) Stokes is capable with the ball but his role at the top of the order is extremely crucial and his ability with the bat. In terms of his overs, we don’t want to burn him too much with the ball and use him tactically. In areas where he can make a difference for us. So in terms of Stokes coming in and bowling, we have no doubt that he can deliver but we don’t want him to burn him all the time.”

Ben Stokes will be joined by two more all-rounders at RR this year. Shivam Dube and Chris Morris, both of whom were purchased at the auction for INR 4.40 crore and INR 16.25 crore respectively, are the new arrivals. Speaking on the roles for the duo, Sangakkara added:

“I think for us the focus on Dube is for his batting and if there is an opportunity for him to bowl it will be very rare or very few overs. Morris has a very specific role for us to play in supporting Archer. I think it gives us a lot more flexibility in terms of how we use Archer. Morris’ numbers when he is fit and strong has been best in all IPLs. Especially at the death his numbers are probably number one and in terms of the game impact, he is very much in the top bracket. His ability in that sense is very crucial for us.”

29-year-old Ben Stokes missed the first half of IPL 2020 to be with his ailing father, who passed away in December last year after a long battle with brain cancer.

Ben Stokes played eight games for the Rajasthan Royals last year and scored 285 runs at a strike rate of 142.50, including an unbeaten 107 off 60 balls against the Mumbai Indians. With the ball, he picked up two wickets. 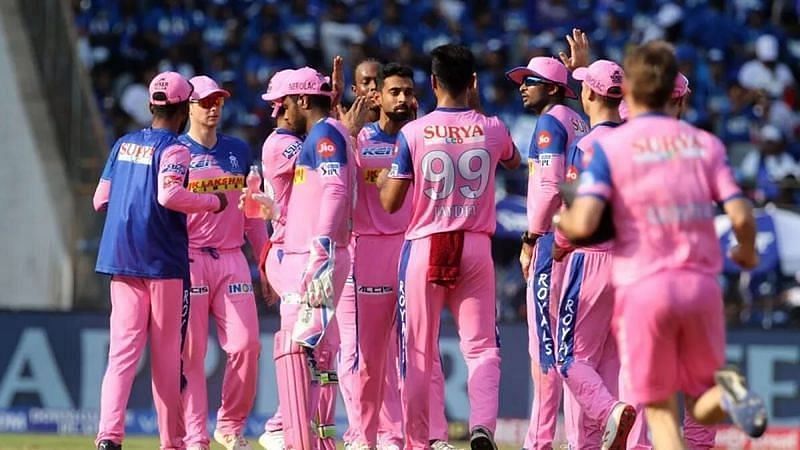 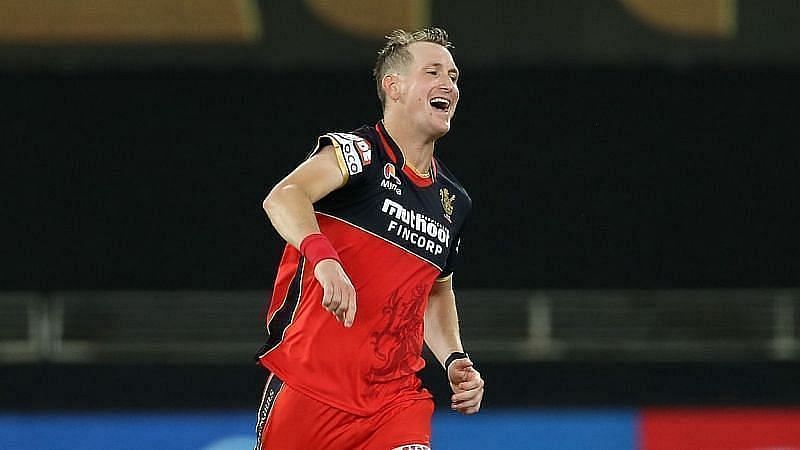 Shivam Dube has said he had an inkling that he would be turning up for the Rajasthan Royals in IPL 2021.