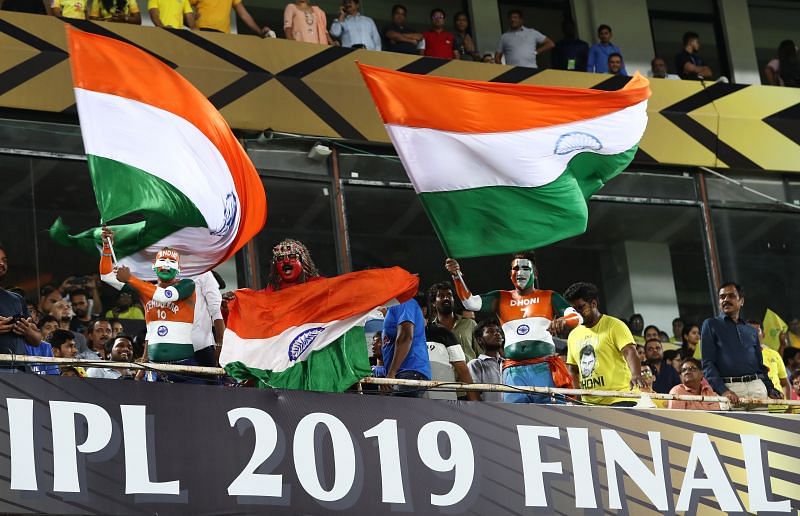 India on Track Founder and CEO Vivek Sethia appeared on SK Live recently, where he talked about the return of IPL to India. He felt that the 14th edition of the tournament should happen in India because it would send a message that the nation is ready to host significant sporting events with or without fans.

In an exclusive chat with Taruka Srivastava on Sportskeeda’s Facebook page, Vivek Sethia discussed how sports have slowly resumed after the COVID-19 break. The fans have returned to the stadiums in Australia and the United Kingdom, but the situation is not the same in India.

When asked about his view on how the situation of Indian sports could improve, Vivek Sethia replied:

ISL 2020-21 is currently underway in India, with Goa hosting the entire competition. Talking about the Indian football tournament, Vivek continued:

Lastly, Sethia pointed out that most of the sporting leagues in India generated only around 1% revenue from ticketing. Hence, it was better to conduct tournaments with no fans instead of a complete sports lockdown in his view.

While IPL 2021 is still a few months away, the cricket universe enjoyed the 13th IPL season in the UAE. Three venues hosted the entire competition with no COVID cases in the bio-bubble.

The BCCI is aiming to stage IPL 2021 in India. It will be interesting to see which stadiums get the hosting rights and if the fans will be allowed inside the stadiums.

#MoteraCricketStadium#INDvsENG #BiggestStadiums 5 Biggest Cricket Stadiums in the World | Motera Stadium🔥 #INDvsENG Cricket is one of the most-followed sports across the planet, with nations…

The Board of Control for Cricket in India (BCCI) are trying their level best to organise the 13th edition of the Indian Premier League (IPL) in 2020. The world’s premier T20 tournament has already been postponed due to the lockdown imposed in India after the coronavirus pandemic.

Indian cricket legend Sachin Tendulkar felt that the decision to host the T20 World Cup this year or to postpone it will be extremely tricky as it would depend on a lot of factors with the COVID-19 pandemic still raging. 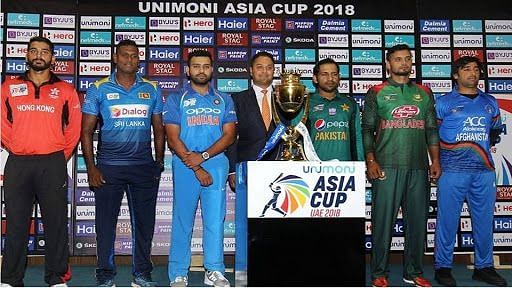 The Asia Cup, which was supposed to be held in September 2020, has been postponed till June 2021 due to the outbreak of the COVID-19 pandemic, the Asian Cricket Council (ACC) announced on Thursday.