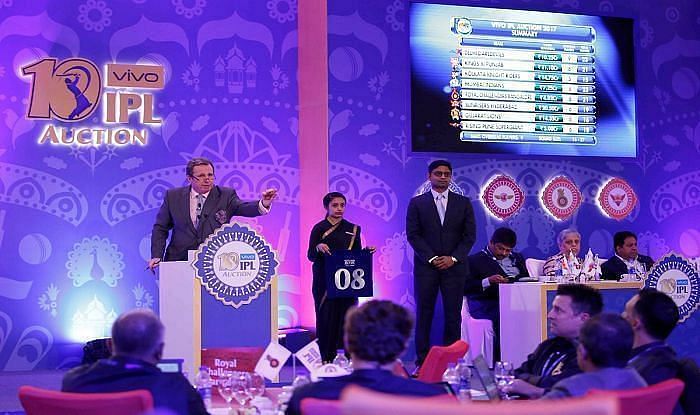 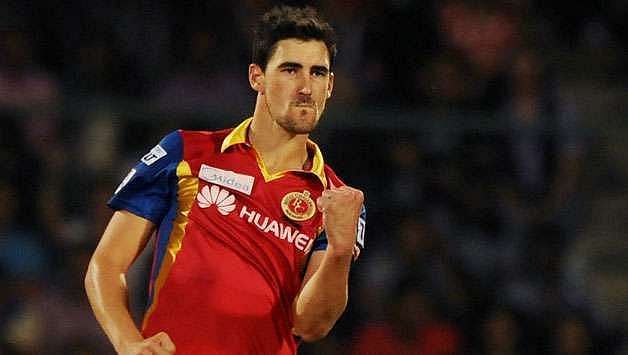 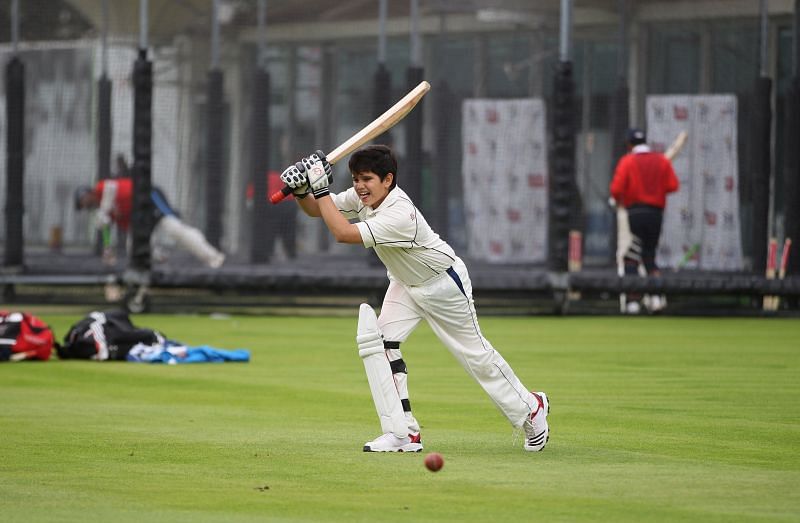 A total of 1097 players – 814 from India and 283 overseas – have registered for the auction, the deadline for which ended on February 4. The auction for IPL 2021 is scheduled to be held on February 18 in Chennai.

As many as 11 players have listed themselves at the highest base price of INR 2 crore. The prominent names in this list are Glenn Maxwell, Steven Smith and Shakib Al Hasan.

While most of the players in the above list were released by their respective franchises ahead of the IPL 2021 auction, Shakib-ul-Hasan missed out on IPL 2020, as he was banned by the ICC for a year for failing to report a bookie approach.

Former India pacer S Sreesanth, who featured in the Syed Mushtaq Ali Trophy for Kerala, has put his name in the auction pool at a base price of INR 75 lakh.

Sreesanth was the biggest name to be allegedly involved in the 2013 IPL spot-fixing controversy. He was banned from the sport subsequently but is back after winning a long legal battle.

Dawid Malan, the world’s top-ranked T20I batsman, who is yet to feature in the IPL, has his base price set at INR 1.5 crore. Mujeeb Ur Rahman, Alex Carey, Nathan Coulter-Nile, Jhye Richardson, Tom Curran, Alex Hales and David Willey are the other names to have registered themselves in the INR 1.5 crore bracket.

Arjun Tendulkar, who featured in the 2021 Syed Mushtaq Ali Trophy, has also registered his name in the IPL 2021 auctions, doing so at a base price of INR 20 lakh.

Australian left-arm fast bowler Mitchell Starc and England Test captain Joe Root are two of the biggest names to have opted out of the IPL 2021 auction though.

Starc last featured in the IPL in 2015, when he appeared for Royal Challengers Bangalore. However, injury and workload issues have kept him away from the cash-rich T20 league since then.

England’s T20I sensation Tom Banton, who had dropped hints about playing county cricket during the IPL window, has also not registered for the IPL 2021 auction. 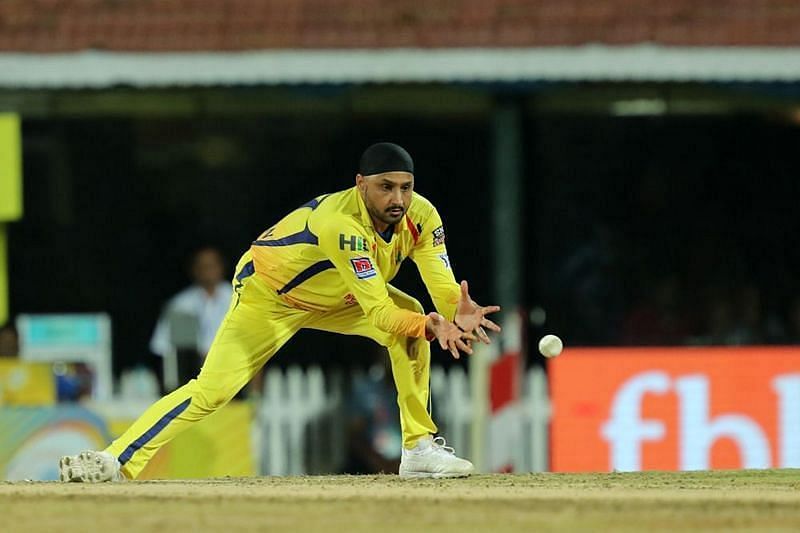 Former India off-spinner Harbhajan Singh, who has listed his name in the IPL 2021 auction at a base price of INR 2 crore, is confident of doing well in the upcoming edition of the T20 tournament.

Over 1,000 players will participate in the IPL Auction 2021. The player registration closed on February 4. As per a BCCI media release, 814 Indians and 283 foreigners have enrolled themselves for the upcoming mini-auction.