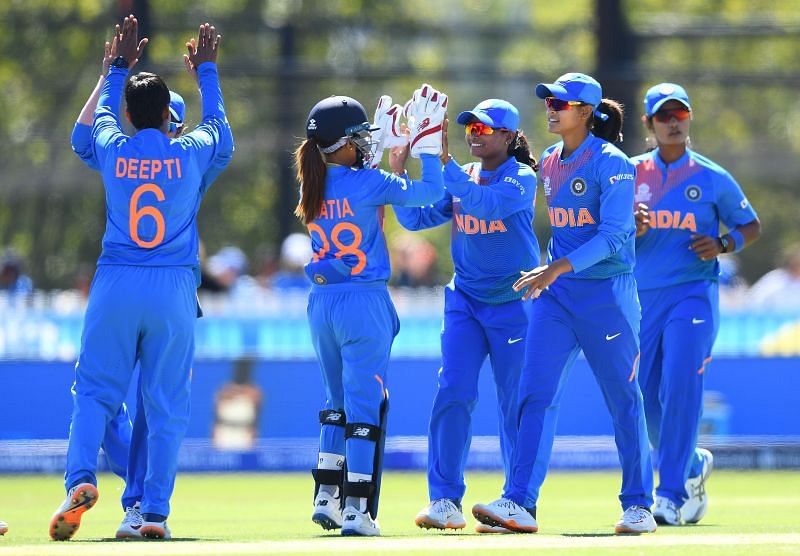 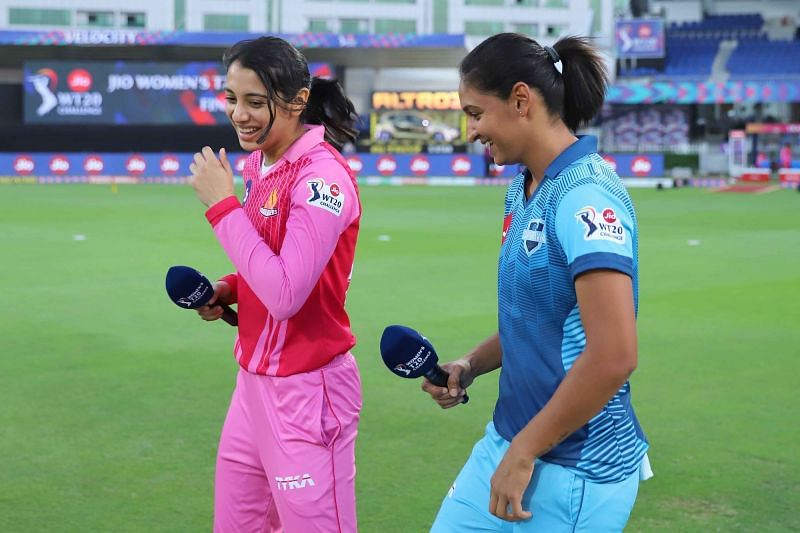 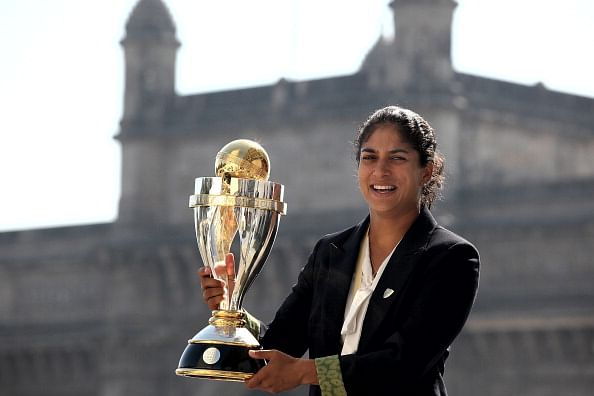 The Indian women’s cricket team made history alongside the victorious Australians on March 8, 2020, when they played out the biggest women’s T20 World Cup final yet in front of 86,000-odd excited fans.

Their appearance at the final was as deserved as they come, in spite of a semi-final bye that saw them play the final ahead of England, by virtue of their superior group stage performances. Superior, in every sense of the word. The Harmanpreet Kaur-led side made it to the top four after winning three out of three in the group stage, including a 17-run victory over eventual champions, Australia.

A big defeat at the hands of the Aussies on the big day aside, the tournament was spotless from the Indian women’s team’s perspective. What followed, however, has been as good a reflection of the state of women’s cricket in India as any. Nearly a year on since that historic day, the Indian women’s team is yet to play together.

The Women’s T20 Challenge (held in parallel with the Indian Premier League) is the only cricket that the likes of ODI captain Mithali Raj, T20I skipper Harmanpreet Kaur and Smriti Mandhana have played since then. The Covid-19 pandemic, of course, has played a major role in the absence of cricket since then.

In that time, however, players on the men’s team have played out the entirety of the IPL, completed a full tour Down Under, and are now playing England in all formats of the game, fighting for a place in the World Test Championship final. The women, on the other hand, have seen their tour of Australia cancelled and are hoping to play a rumoured series against the South Africans in Bengaluru sometime next month.

The men’s game is as big as it can be in India, at the moment. The Board of Control for Cricket in India (BCCI) clearly recognise the returns it brings, and have pushed for the sport to return to the country as early as possible. But didn’t women’s cricket deserve better?

Former Australian captain Lisa Sthalekar suggested in a recent exclusive interview with Sportskeeda that the development of women’s cricket was vital for the benefit of the sport in general.

As far as Sthalekar is concerned, the only way to improve the state of the sport in the country was to have both genders play the game as much as possible.

“There are a lot of obstacles in the way now to get women’s cricket, especially in India, up and running. I guess I would like to see the boards try and find a way around it for the benefit of cricket in general. For the benefit of cricket, you want to have both genders playing as much as they can. Yeah, it’s going to be a bit tricky but I’m sure there are ways around it,” Lisa Sthalekar said.

Any athlete, man or woman, playing any sport in the world, has their own motivation to do what they do. For a cricketer, that would be the pinnacle of the sport – the World Cup. Now, the women in cricket have just that to work towards – the Women’s World Cup is all set to take place in New Zealand in 2022.

As a multiple-time world champion, Sthalekar knows exactly why the ladies need to be playing a lot of cricket in the lead up to the mega-event Down Under.

“Speaking to a lot of players that are contracted, you’re asking them to train. But train for what? As an athlete you’re always striving towards something. With the World Cup event dates coming out in 2022, there’s a whole year in between where they don’t know when they’re next playing,” Sthalekar said.

“As an athlete you want to train towards something. You’ve got to have a goal, you want to be achieving things. You need to tick off little stepping stones along the way and if there’s nothing in between, players are going to lose focus, players are going to switch off, they’re going to go. ‘For what am I doing this?’ The sooner that some fixtures can come out for the Indian women’s side, the better,” the 2013 World Cup winner added.

The problem, however, lies in the fact that the Indian women, at the time of writing, may not know when they play next. Sure, the BCCI may just be set to announce South Africa’s tour of the country, but if the series is to start in early March as rumoured, the touring contingent should have touched down in India already.

Meanwhile, women’s domestic cricket in India has taken a hit as well. Not only has there not been an announcement about the Indian national team, we’re also awaiting news about the annual inter-state cricket tournaments for women. This, after we’ve seen BCCI commit to, and organise both limited-overs tournaments for the men. They’ve also already conducted the IPL 2020, and are well on course to having the IPL 2021 on home soil.

While it may seem unfair to say that the board has put in absolutely no effort into women’s cricket over the years, it is fair to expect them to do a lot better in the current scenario. As a fan and well-wisher of the women’s game, one can only hope for our top female cricketers to overcome the evident apathy that the board has displayed towards the women’s game, and come out a whole lot stronger. One can also, of course, hope for the BCCI to mend their ways, and set the wrongs of 2020/21 right.

Former Australia women’s cricketer Lisa Sthalekar believes that the Board of Control for Cricket in India (BCCI) has been slow in planning the inaugural edition of the women’s IPL.

The Indian women’s cricket team has been without a selection panel since January this year, when the five-member Hemlata Kala-led panel finished its term. Addditionally, there has been no update on when a selection panel will be formed next. However, Indian women’s team member Harmanpreet Kaur is hopeful that a panel of selectors will be formed soon. 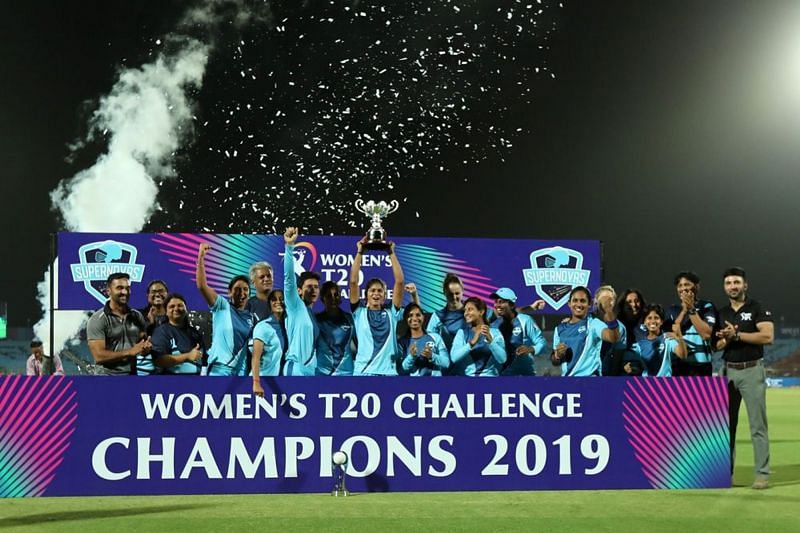 23rd July 2017 is arguably one of the most celebrated days in the history of Indian Women’s Cricket. The India Women’s cricket team played in the World Cup final against England. Although India lost, it was a day that well and truly changed the minds of millions of cricket fans all across the globe.