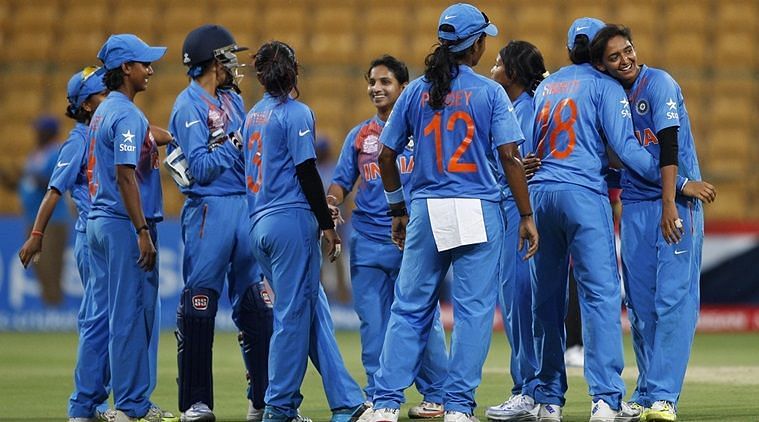 The Board of Control for Cricket in India (BCCI) is most likely to resume women’s international cricket in India soon with a full-fledged limited-overs series against South Africa from March 7. Both sides will take on each other in five T20Is and three ODIs, in a safe and secure bio-bubble environment.

Lucknow or Kanpur are the preferred venues for the whole series. Earlier, Greenfield Sports Hub Stadium in Thiruvananthapuram was announced as the host for the entirety of the series but their inability to host the tournament as the army recruitment drive had been scheduled at the stadium on the same date. This meant that BCCI had to find out an alternative venue.

On Monday, Cricket South Africa (CSA) confirmed that the women’s cricket team is all set to leave for India this week. With the series to be played in a bio-bubble, both sides are expected to assemble at least two weeks before the series with a six-day quarantine period and remaining days for training.

“The COVID tests have been done, the team is ready to leave anytime,” a BCCI official told PTI.

“Getting match ready will be a challenge for Indian players but the most important thing that the series is finally happening. The players needed this badly,” said the BCCI official.

The Indian senior women’s team last played an international cricket game back 2020 when they competed in the T20 World Cup 2020. The players most recently took part in the four-match women’s T20 challenge – that was played during the Indian Premier League 2020 in Sharjah in November.

The board is also likely to put up an advertisement to hire new support staff for the senior women’s side. The support staff’s contracts ended the previous month.

Stars like Smriti Mandhana, Harmanpreet Kaur, Veda Krishnamurthy, Shikha Pandey are all set to return to action with this series against South Africa. However, all eyes will be on young gun Shafali Verma.

No matter what we’re up against, we are never too far down to come back. #YouCantStopUs pic.twitter.com/yPe65rAD5O

No matter what we’re up against, we are never too far down to come back. #YouCantStopUs pic.twitter.com/yPe65rAD5O

India women’s team, which hasn’t played International cricket since the T20 World Cup 2020, is set to play a full-fledged white-ball series against South Africa next month.

The Indian women’s cricket team has been without a selection panel since January this year, when the five-member Hemlata Kala-led panel finished its term. Addditionally, there has been no update on when a selection panel will be formed next. However, Indian women’s team member Harmanpreet Kaur is hopeful that a panel of selectors will be formed soon.

Keen and discerning observers of women’s cricket in India have been baffled by the selection of India’s one-day international and T20 teams for the white-ball series against South Africa to be played at Lucknow’s Bharat Ratna Shree Atal Bihari Vajpayee Ekana International Stadium. 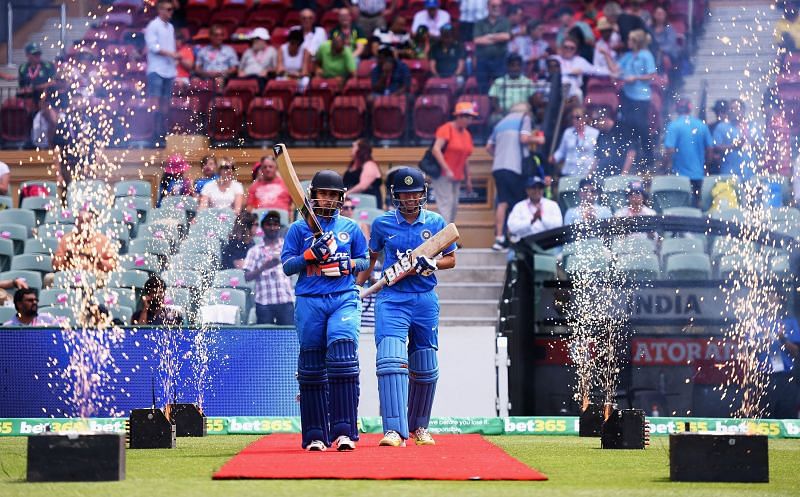 The Board of Control for Cricket in India (BCCI) and Twitter have joined hands in a bid to popularize the Women’s T20 Challenge 2020.