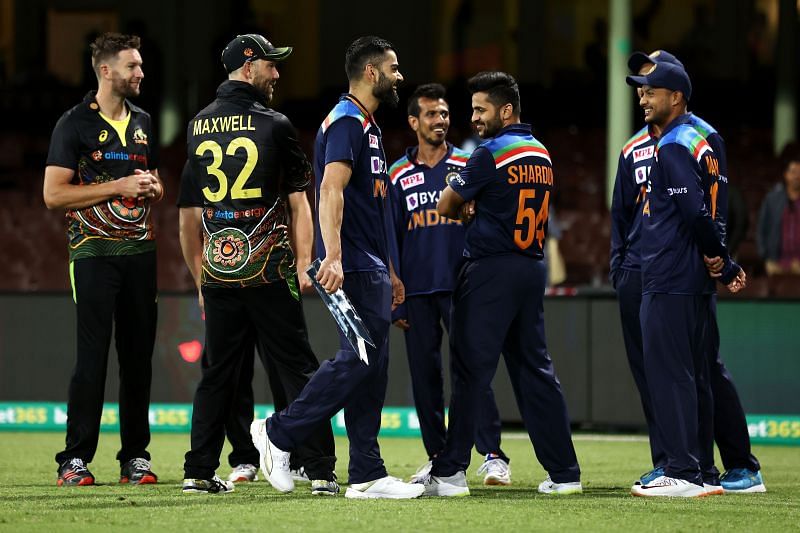 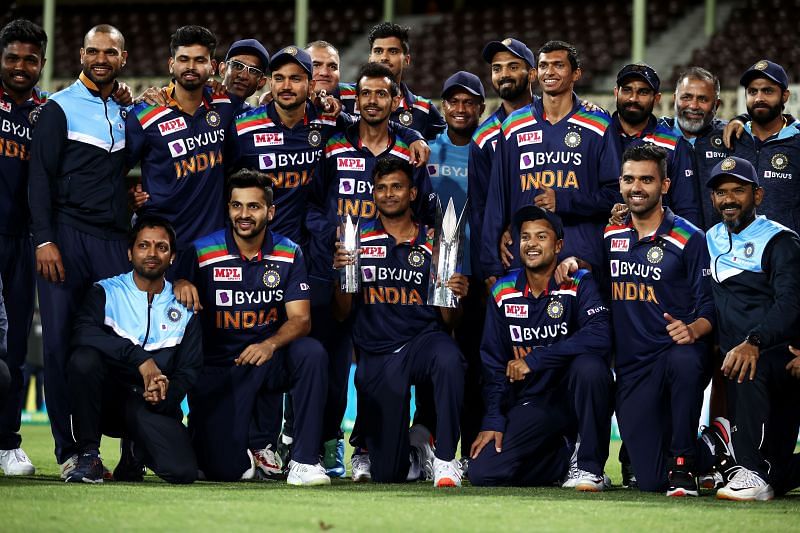 Virat Kohli and the Indian cricket team were judged to be one over short of the target, even after considering time allowances. Match Referee David Boon imposed those sanctions on the Indian cricket team. The charges were leveled by on-field umpires Rod Tucker, Gerard Abood, TV umpire Paul Wilson, and fourth umpire Sam Nogajsk.

Virat Kohli accepted the sanction as he pleaded guilty. According to Article 2.22 of the ICC Code of Conduct for Players and Player Support Personnel, players are fined 20% of their match fee for every over their team fails to bowl in an allotted time.

As per new ICC rules, slow over rates do not result in team captains earning demerit points, as they used to earlier.

The Indian cricket team won the three-match T20I series against their Australian counterparts by a margin of two wins to one. They had earlier lost the ODI series by the same margin. The two teams will now play a four-match Test series for the Border-Gavaskar trophy.

With the games going down to the wire, usage of DRS, and the fielding side constantly tinkering with their field arrangement, slow over rates have become a common problem in modern-day cricket. It remains to be seen if the ICC will take any steps to curb the consistent issue of teams not bowling their overs in the allotted time.

One of the early selling points of T20’s was that they finish within three hours. However, most games today take much longer. Some experts feel that ICC should impose harsh rules — like docking runs for the offending team, or reducing overs when a team goes in to chase — to curb this problem.

The Indian cricket team has been fined 20 percent of its match fee for maintaining a slow over-rate during the first ODI against Australia at Sydney. 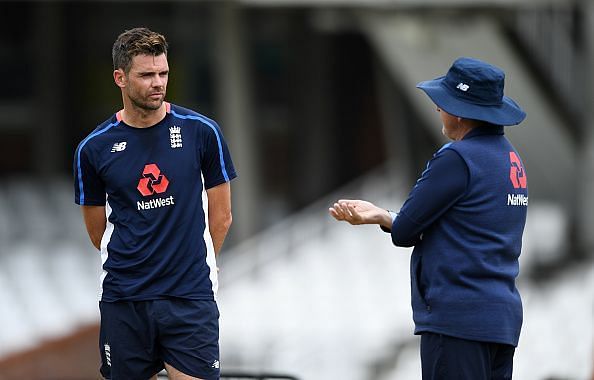 England’s star fast bowler was handed one demerit point by the International Cricket Council (ICC) after he showed dissent at an umpire’s decision. The incident happened on the second day of the fifth Test match at The Oval, London. 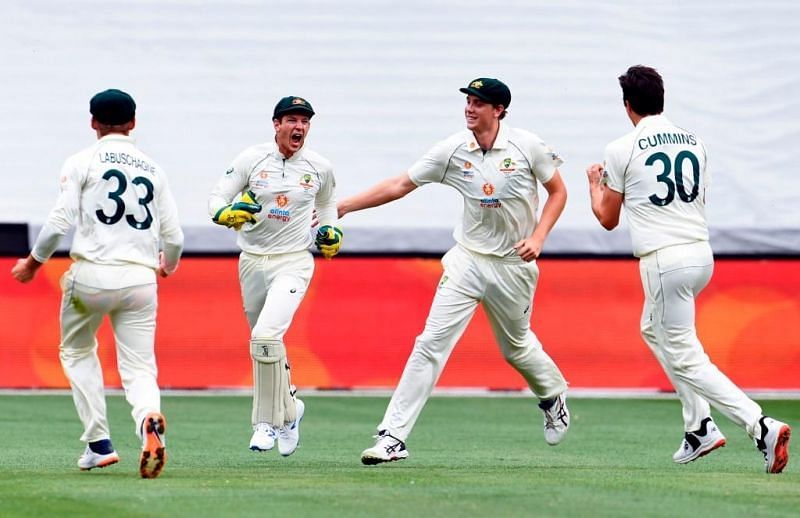 There was more bad news in store for Australia after they lost the Boxing Day Test to India by eight wickets on Tuesday. The hosts were penalized four ICC World Test Championship points for their slow over-rate during the match at the Melbourne Cricket Ground. 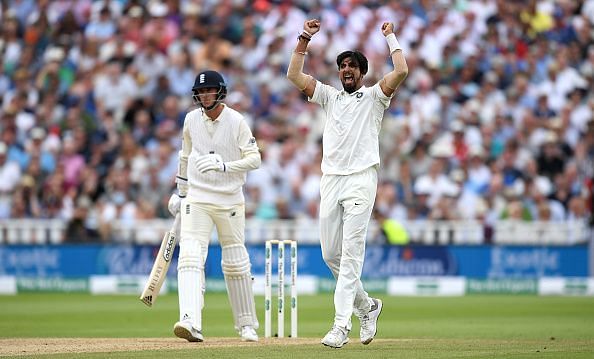 A bit of the shine has been taken off Indian pace-bowler Ishant Sharma’s amazing spell on Day 3 in the first England-India test at Edgbaston, as the International Cricket Council (ICC) has just announced that the player will pay some penalty for his wild celebration at Dawid Malan’s dismissal earlier yesterday.