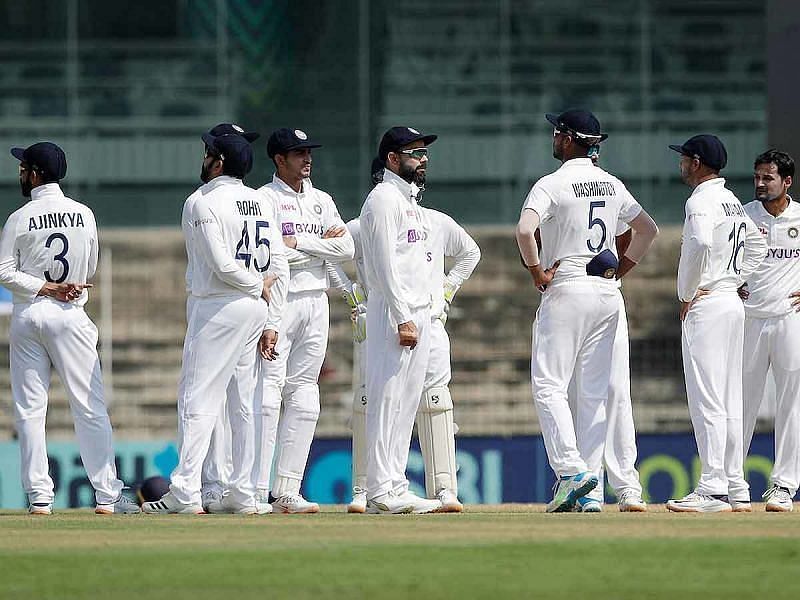 Joe Root’s double century powered England to a win in the 1st Test over the hosts. The visitors took a 1-0 lead in the 4-match series after the Chennai Test. England piled on a massive first innings total on the board and from there on, the Virat Kohli-led side never recovered.

India’s batting display was below-par in reply to England’s total as the batsmen didn’t put a prize on their wicket. Rishabh Pant and Washington Sundar top-scored as the southpaws scored a stroke-filled 91 and an unbeaten 85 respectively.

England didn’t enforce the follow-on but they were bowled out for a paltry total of 178 as Ashwin picked up a 6-fer at his home ground. They set a total of 420 to chase with little over 3 sessions left but other than Shubman Gill and Kohli, there were no major contributors for the Asian side as a 227-run defeat was inflicted upon them.

Here is a glance through the important stats from the 1st test.

With a win in the 1st test, Root is now officially England’s best captain. He equalized with Vaughan.

Virat Kohli has now lost four consecutive matches as captain in the longest format of the game. His last victory was against Bangladesh in November 2019.

Virat Kohli has now lost his last four Tests as captain – the most he has lost in succession (Wellington, Christchurch, Adelaide & Chennai).

In the seven Tests prior to the current streak, he had won seven in a row, the longest such sequence for an Indian captain.#INDvENG

Virat Kohli has now lost his last four Tests as captain – the most he has lost in succession (Wellington, Christchurch, Adelaide & Chennai).

In the seven Tests prior to the current streak, he had won seven in a row, the longest such sequence for an Indian captain.#INDvENG

Ashwin bowled 55 overs in the first innings, the most number of overs he has bowled in an innings in his career. He bowled 53 overs in the Adelaide Test during the 2011-12 Tour of Australia.

R Ashwin became the first spinner in 114 years to take a wicket off the first ball of the innings when he dismissed Rory Burns in England’s 2nd innings.

England became the first team in India to take a 200+ run first innings since SA in 2010.

The last time India lost a Test match at home was in 2017 against Australia in the 1st test of the Border-Gavaskar Trophy. This is only their second loss in 34 Tests at home.

England have won 6 consecutive Tests in Asia and are on the 2nd longest sreak by a visiting side, only behind Australia’s winning streak of 7 wins.

It was India’s first defeat in a Test in Chennai since 1999. They have played 8 Tests since then, drawing 3 and coming out victorious in 5. 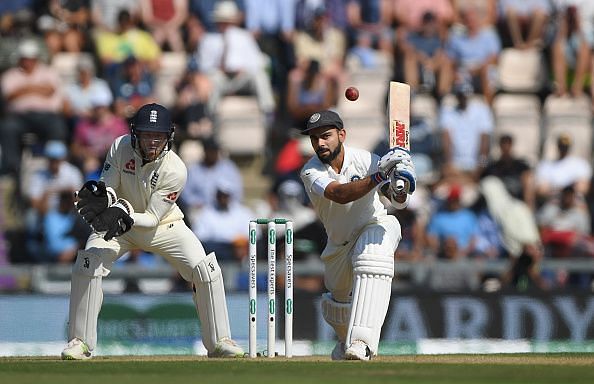 Chasing 245 for an improbable victory on the fourth day of the fourth Test, India were going great guns when Ajinkya Rahane and Virat Kohli were at the crease. But once the Indian captain got out, things soon got out of control and India eventually went onto lose the Test and the series.

After winning a handy toss and opting to bat first, England let go of the advantage by collapsing to 86/6 on a reasonably docile track at the Ageas Bowl. A splendid 81-run partnership between all-rounders Moeen Ali and Sam Curran resuscitated the innings. 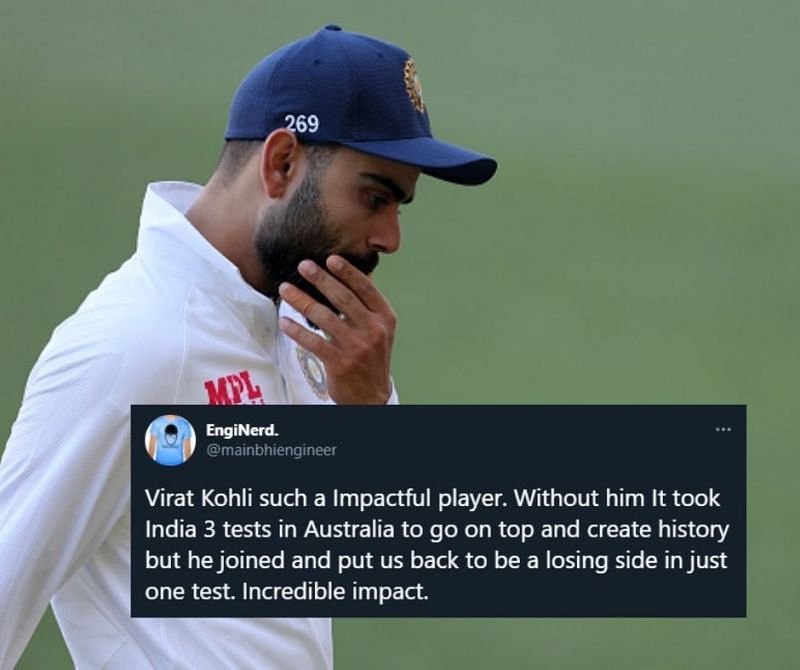 Virat Kohli has now lost his fourth Test on the trot as captain, following a huge 227-run drubbing at the hands of England in Chennai. The 32-year-old battled hard in the second innings with a valiant 72, but ran out of partners as Team India failed to save the first Test. 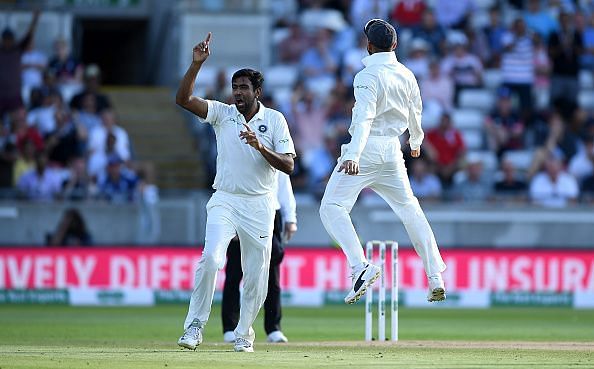