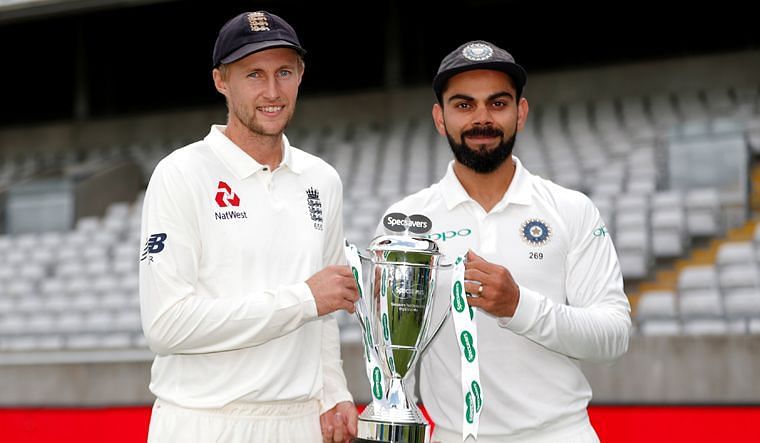 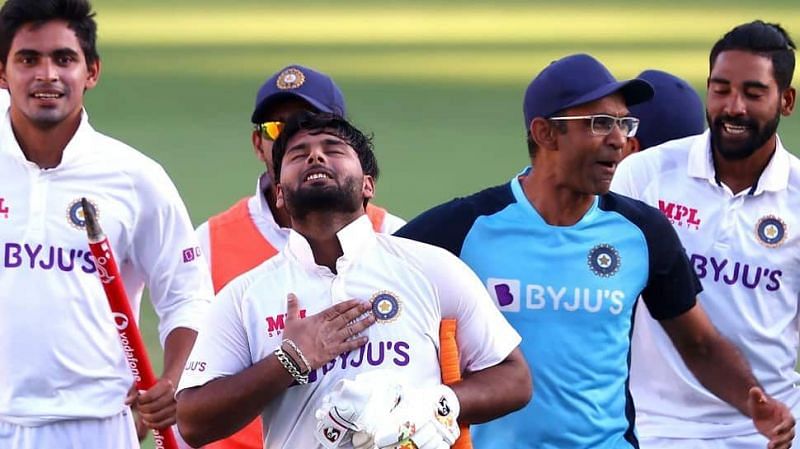 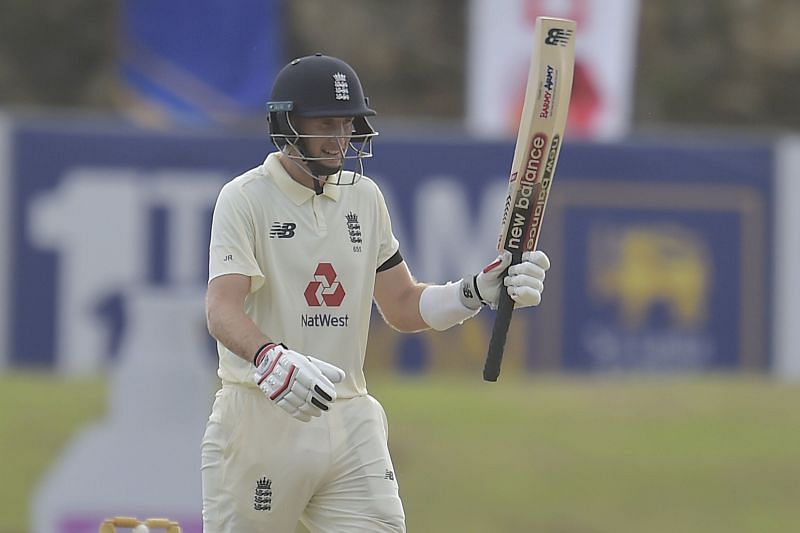 After a historic series win in Australia, Team India will look to overcome their next challenge on home turf against England.

The England tour consists of four Tests, three ODIs and five T20Is. The first Test will start on Friday, 5th February, at the MA Chidambaram Stadium in Chennai.

Skipper Virat Kohli is set to play his first Test since Adelaide, while the likes of Jasprit Bumrah and Ravichandran Ashwin have also returned to full fitness and are expected to feature.

However, England also arrive in India full of confidence after winning both matches against Sri Lanka in a 2-Test series.

Skipper Joe Root was in phenomenal form and won the ‘Man of the Series’ award. England will be motivated to give their best, as this series is their best chance to secure a place in the World Test Championship final.

England have rested some of their key players for this series. Jonny Bairstow, Sam Curran and Mark Wood won’t be available for selection in the first two Tests; however, the likes of Rory Burns, Ben Stokes and Jofra Archer have returned to the side.

Who else can’t wait to see @benstokes38 back in action? https://t.co/FtaD33ozxz

Who else can’t wait to see @benstokes38 back in action? https://t.co/FtaD33ozxz

Team India and England have produced some fabulous contests in Chennai, and the cricketing fraternity will hope for another one to take place come Friday.

For the first Test in Chennai, no rain is expected on any of the five days. The weather is expected to be warm and humid, with an average temperature of 30 degrees celsius.

The Chennai wicket should assist the spinners a lot, with both teams expected to field at least two spinners.

The wicket should initially be easy to bat on, but it could start assisting the bowlers from the third day. Either team is likely to focus on securing a decent first-innings lead to bolster their chances of victory.

Virat Kohli should replace Mayank Agarwal in India’s top order, with the rest of the team impressing on the Tour Down Under.

Bumrah and Ishant Sharma should make it to the playing XI along with Mohammed Siraj. Ravichandran Ashwin is likely to be accompanied by one of Kuldeep Yadav or Washington Sundar as the second spinner. The in-form Rishabh Pant is likely to continue keeping wickets.

England should make a host of changes to the team that took the field against Sri Lanka. Jofra Archer, James Anderson and Stuart Broad should form the team’s pace battery, with Chris Woakes being a potential alternative.

Rory Burns should open the batting along with one of Dom Sibley and Zak Crawley after the duo’s lackluster performances in Sri Lanka. Ben Stokes is expected to replace Jonny Bairstow. The rest of the England team should retain their place, with Dom Bess and Jack Leach set to lead the team’s spin bowling attack.

Despite England’s success in Sri Lanka, a confident, full-strength Team India at home should be too much for the visitors to handle. India are expected to take a 1-0 series lead.

Irfan Pathan has backed Kuldeep Yadav to make a roaring return to Test cricket against England.

India takes on England in the third Test match of the Paytm Test series on Wednesday, 24th February, at the Motera Stadium, Ahmedabad. This match will be a Day-Night Test played with the Pink Ball at the world’s largest cricketing venue.