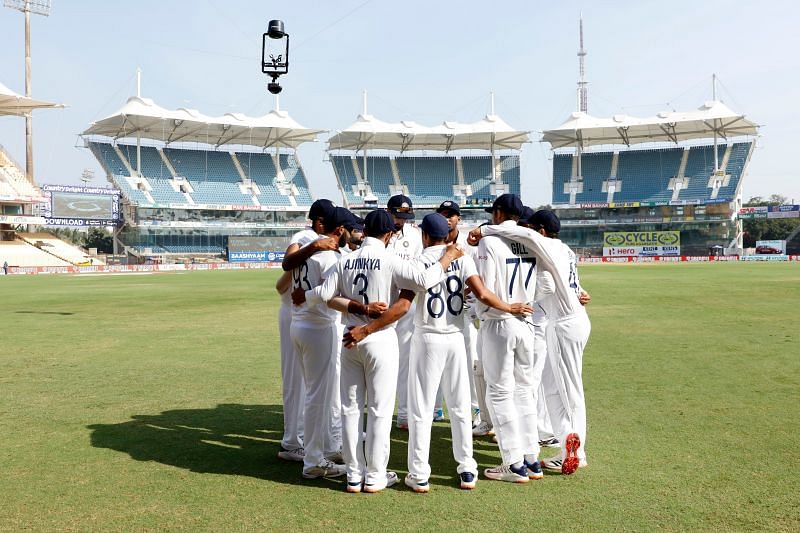 After the toss proved quite a decisive factor in the first Test at the same venue, Virat Kohli called it right this time around and elected to bat first. The hosts trail 0-1 in the four-Test series after falling to a 227-run loss on Tuesday (February 9).

India have made three changes to their playing XI from the first Test. Axar – who last played for India in a T20I against South Africa in 2018 – makes his debut in the longest format, and Kuldeep Yadav returns to the playing XI after the entire cricketing fraternity broke loose over his omission from the opening fixture. The duo replace Shahbaz Nadeem and Washington Sundar respectively. Jasprit Bumrah has also been rested for workload management, and the pacer makes way for Mohammed Siraj.

England need to win at least two of the remaining three Tests to seal a date with New Zealand in the World Test Championship final in June this year. India, on the other hand, need to win the series by a one-Test margin to seal the remaining spot in the inaugural summit clash.

Hosts India have won the toss in the second Test and have opted to bat first.