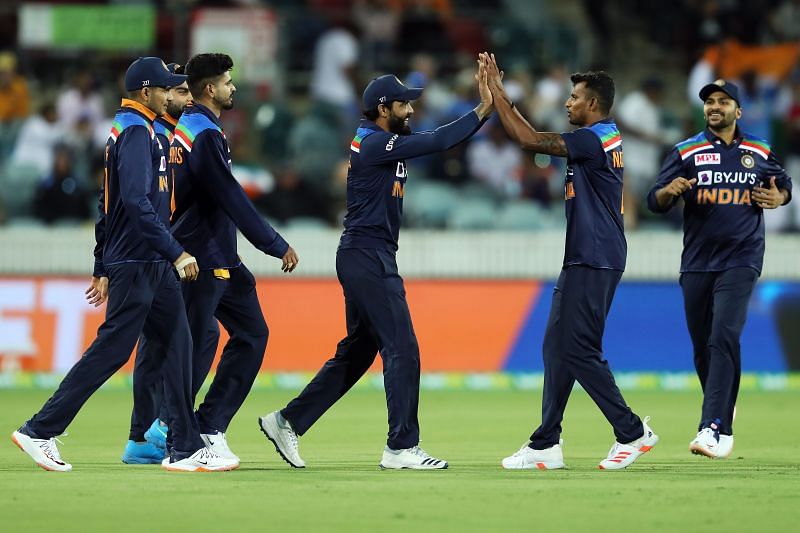 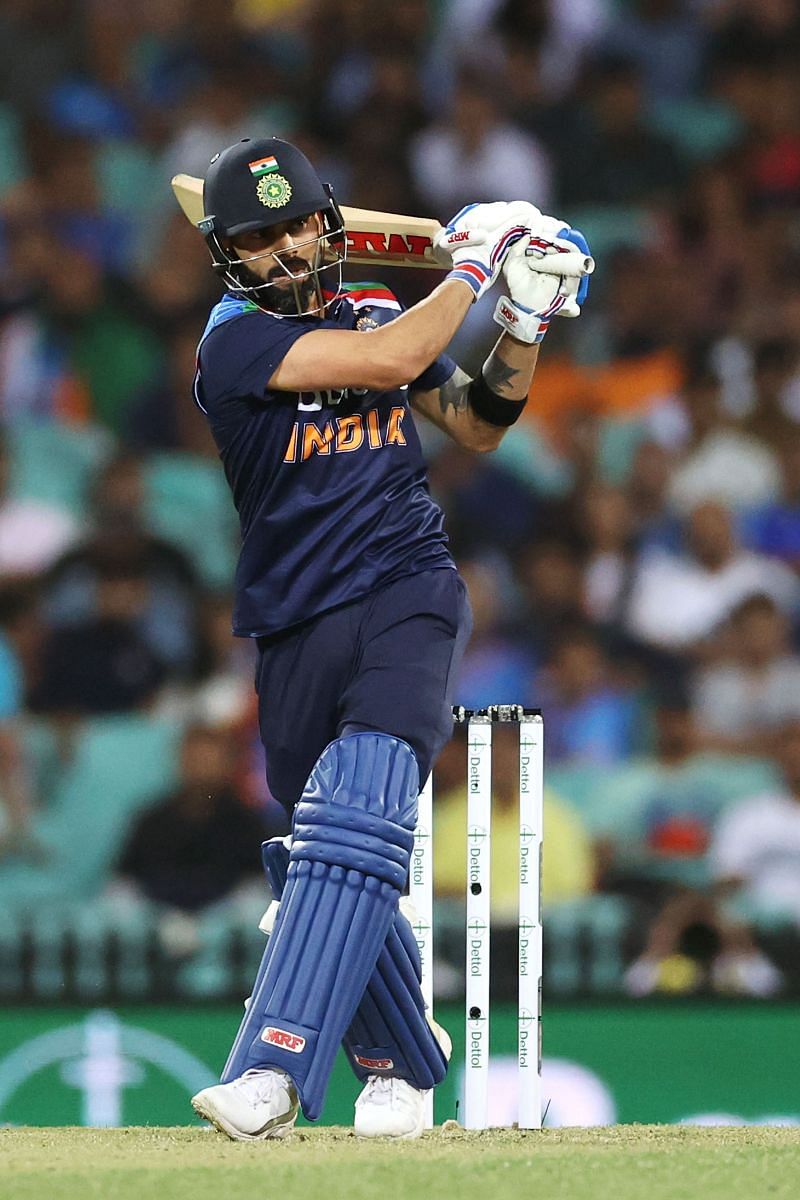 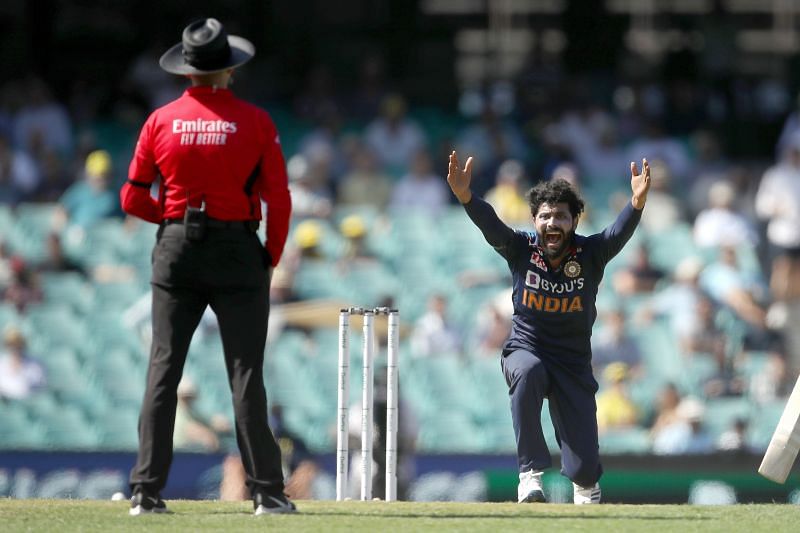 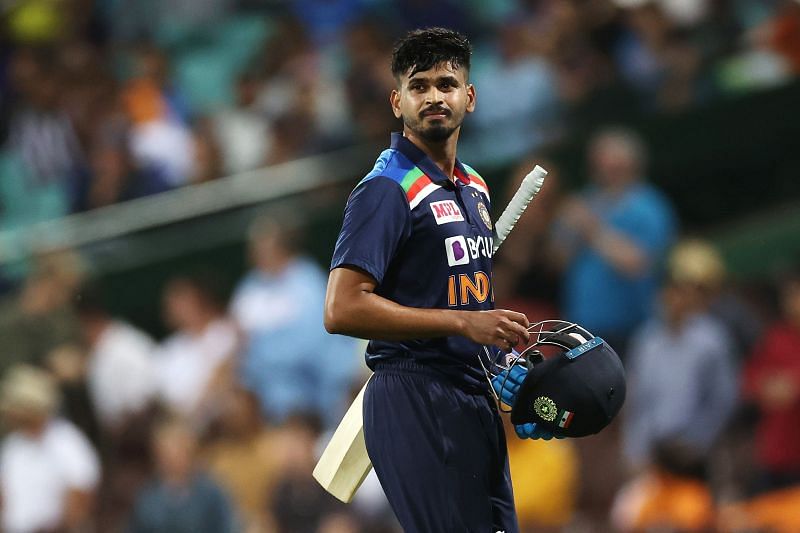 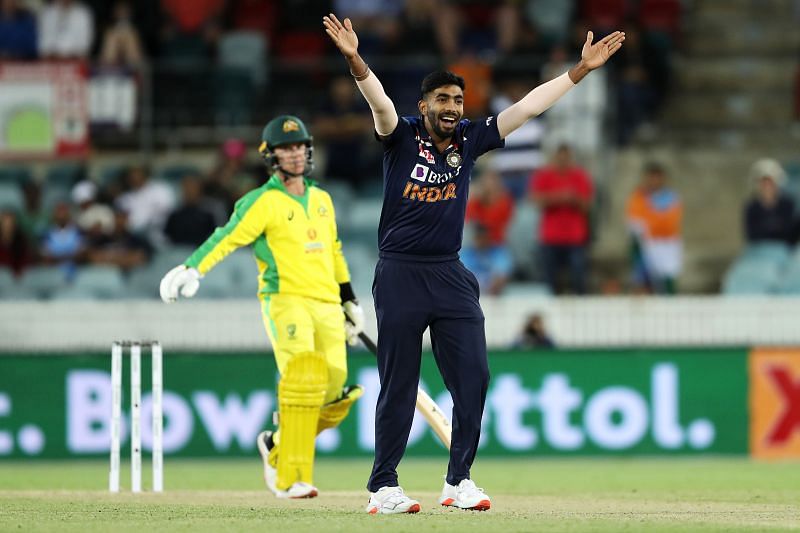 After a consolation win in the third ODI against arch-rivals, Australia, Team India will enter their next assignment as favorites in a familiar format.

With over 50 days of grueling cricket in the recently concluded Indian Premier League, Team India will step out on to the field confident in the three-match T20 series starting tomorrow at the Manuka Oval in Canberra.

Team India head into this T20 International series after defeating the Kiwis 5-0 in their own backyard earlier this year. However, the loss in ODI series will hurt Team India and this high-voltage series will provide the team with a perfect platform to make amends and get back to winning ways.

On that note, let us take a look at the detailed analysis of Team India ahead of this much-anticipated series.

Virat Kohli will lead the strong Indian team in this crucial series. With a couple of half-centuries in the recently concluded ODIs, the skipper has been in top-notch form.

With Shikhar Dhawan and K.L Rahul also in their ranks, Team India boasts of a formidable top three. The two been the top performers in the IPL with Rahul leading the charts by scoring 670 runs in 14 league games while Dhawan taking the second spot with 618 runs in 17 games.

Despite missing the services of Rohit Sharma at the top of the order, the Indian team possess a strong batting unit with the likes of Shreyas Iyer and Hardik Pandya shouldering the responsibility of the middle order.

One of the major concerns for Virat Kohli and the team management would the form of their spinners. While Yuzvendra Chahal was the standout performer for the Royal Challengers Bangalore with 21 wickets in 15 games in the IPL, he has struggled with the ball in the recently concluded ODI series. The leg spinner was taken apart by the Aussie batsmen who smashed him for almost eight runs per over in the two games he played.

Ravindra Jadeja also conceded six runs per over in the ODI series. However, Jadeja’s form in the shortest format has been a concern in the recent past. He was dismal with the ball for the Chennai Super Kings, scalping just six wickets in the 14 league games at an economy rate of over nine runs per over.

Team India will need their two spinners along with Washington Sundar to pick up wickets in the middle overs to stem the flow of runs.

The much-anticipated series will provide Team India with an ideal platform to build a team for the World Cup at home in November 2021. These three games along with the five matches against England at home will help the team try out the combinations before the mega event.

With the IPL set to be back in India for its 14th edition, it will provide the players with an opportunity to get some exposure in the shortest format. However, with the players plying their trade for their respective franchises, the combinations for the national team can be tried out only in these international series.

The series will also give young players like Shreyas Iyer a chance to cement their place in the side for the shortest format. The 25-year-old had a tremendous IPL, leading the Delhi Capitals to their first-ever finals appearance. Despite scoring heavily in the IPL with 519 runs in 17 league games, Iyer endured a horror run with the bat in the ODI series.

The shortest format of the game will be a chance for him to make amends and cement his spot in the side at number four.

One of the best bowlers of the modern era, Jasprit Bumrah has been the leader of the Indian bowling unit for the past couple of seasons. The right-arm pacer was in sublime form in the IPL, picking up 27 wickets in the 15 league games for the Mumbai Indians.

His exploits will be ball helped the team clinch their fifth IPL title. While Bumrah was in top form, his new-ball partner Mohammad Shami too was amongst wickets in the IPL. Playing for the Kings XI Punjab, he was the highest wicket-taker for the side picking up 20 wickets in 14 games.

The duo will be shoulder the bulk of responsibility of Team India with the ball along with T Natrajan or Deepak Chahar. However, one of the major chinks in the armour of the visiting side will be the indifferent form of their spinners.

While the pacers have been tremendous in this format, over dependency on them can lead to the downfall of Team India as the game can swing in the favor of the opposition if even one of them has a bad day.

Australia will be up against India in a three-match T20 series, which will begin at the Manuka Oval in Canberra on Friday. After a comprehensive series win against their rivals in the ODI leg of the tour, Australia will look to stamp their authority on the shortest format of the game.

India are all set to resume their international campaign after a nine-month hiatus when they step on to the field tomorrow to take on arch-rivals Australia in the first ODI at the Sydney Cricket Ground.

Two of the fiercest rivals in world cricket, India and Australia, will lock horns in a three-match T20 series starting Friday at the Manuka Oval in Canberra. 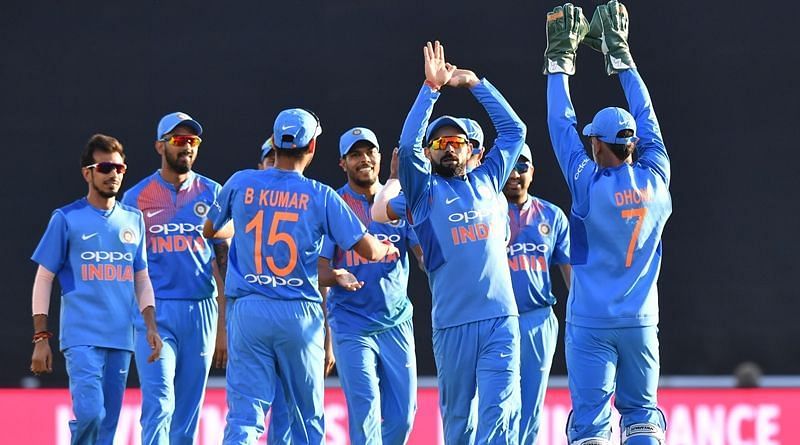 India sealed the T20 series with an emphatic win in the third and final T20 at Bristol. After a hard-fought T20 series, the Indian team gears up for the highly anticipated ODI series. Keeping in perspective next year’s World Cup, this 3 match ODI series becomes extremely important.