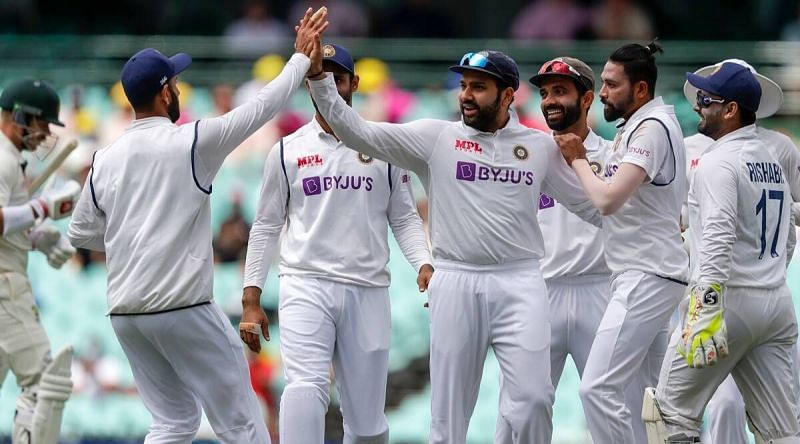 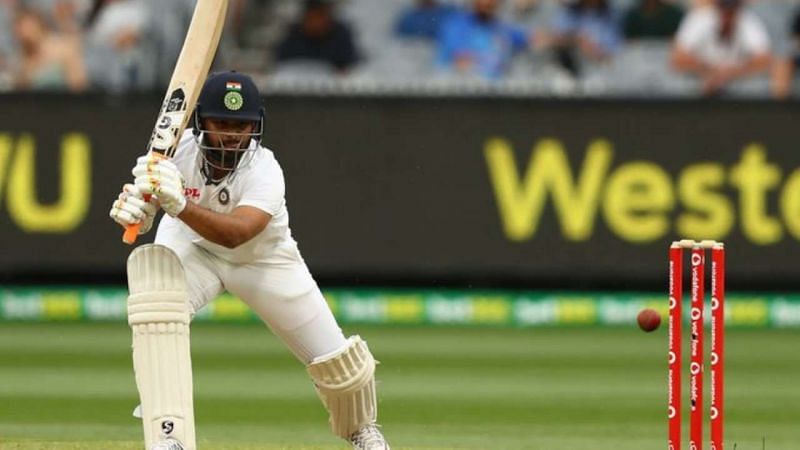 Wasim Jaffer has urged Team India to forget about their exploits in Australia. Previewing the upcoming Test series against England, the former batsman suggested that India should start with a clean slate against the visitors.

Many expect India to comfortably beat England in the four-match Test series, which starts on February 5. Following their rousing win in Australia and their superb home record, Team India are high on confidence at the moment.

But during an interview with the Times of India, Wasim Jaffer stressed the importance of starting afresh against England.

“India will be pumped up. It’s a new series. India have to forget what happened in Australia, they need to start afresh against England,” Jaffer said.

The last time India lost a Test series at home was against England in 2012. The hosts were defeated 2-1 on that occasion, as Alastair Cook’s men pulled off a huge upset. While Wasim Jaffer admitted that India will start as overwhelming favourites, he warned the home team against taking anything for granted.

“Obviously, India holds an advantage because they are playing at home. But you can’t take anything for granted. Whatever happened in Australia, you need to leave that behind, take that confidence and start afresh,” Jaffer added.

A constant feature of India’s historic win in Australia was how the visiting team’s youngsters battled adversity. From Shubman Gill providing solid starts at the top of the order to Rishabh Pant’s explosive batting in the middle, many young players stepped up against the Aussies, despite their relative inexperience.

The same wasn’t overlooked by Wasim Jaffer, who admitted he hadn’t expected players like Washington Sundar and Shardul Thakur to play such a crucial role in a Test match.

“I never imagined someone like Washington Sundar will play such a big role (in Australia). Someone like Shardul who didn’t have a memorable Test debut a few years back will impress this much. He got injured and had to leave the field. It never looked like he will play a Test match so soon. But the kind of comeback he made and the performance he showed, was just amazing,” Jaffer added.

Wasim Jaffer also talked about T Natarajan, who ended up making his debut across all three formats for India in Australia. Before signing off, Jaffer backed India’s youngsters to keep performing at a high level against England.

“Before the IPL, who knew there will be a T Natarajan who will be making debuts in all formats and that too in one series. They all performed with flying colours. It was an amazing display by these youngsters. I am sure these people will perform really well against England,” Wasim Jaffer concluded.

Here is where it all began!📍 #ChennaiBoys #TeamIndia 🇮🇳 pic.twitter.com/hNo1tHIn2W

Here is where it all began!📍 #ChennaiBoys #TeamIndia 🇮🇳 pic.twitter.com/hNo1tHIn2W

Ranji legend Wasim Jaffer has urged parents not to encourage and support age fraud from kids.