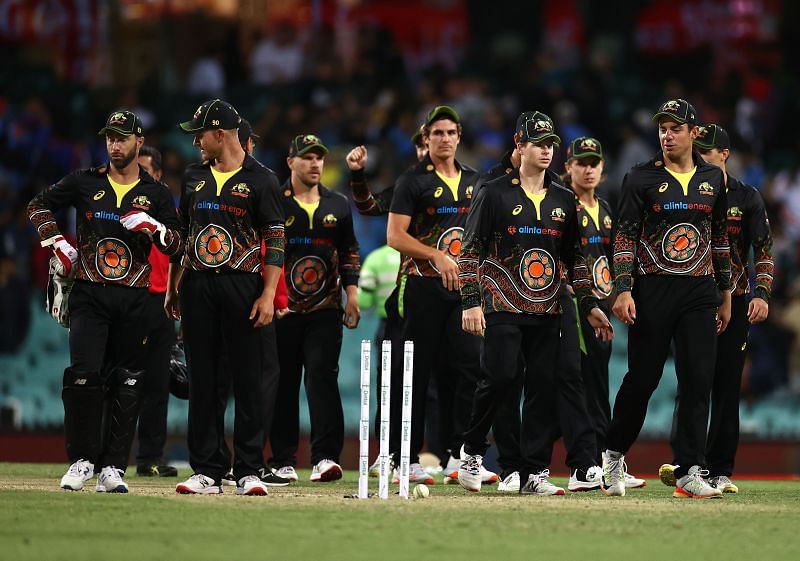 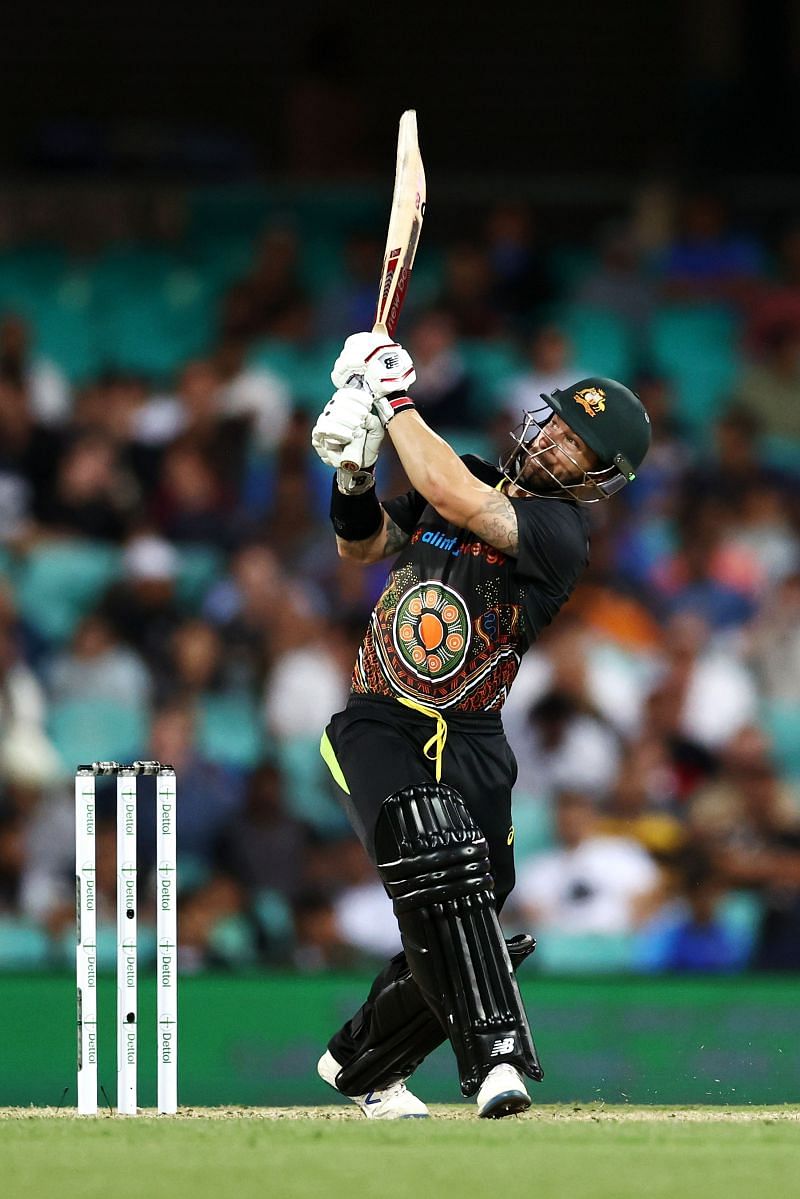 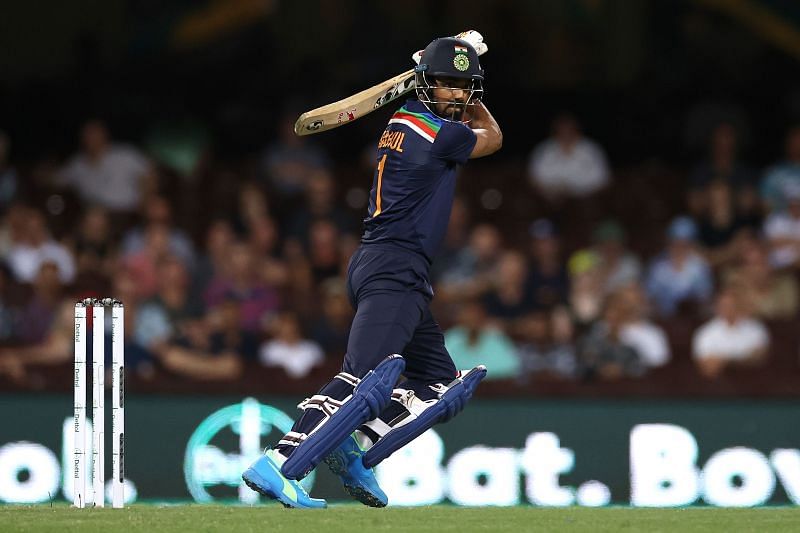 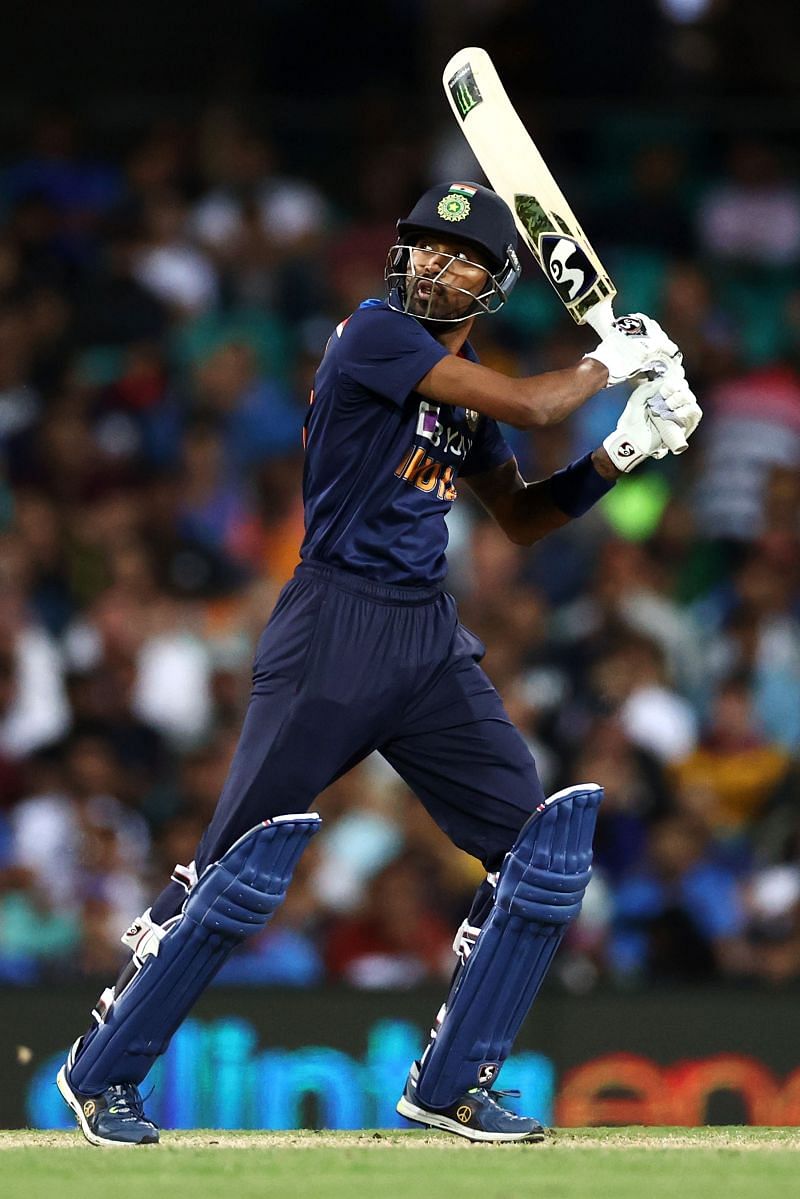 A clinical performance by the Aussies helped them edge past their arch-rivals India by 12 runs in the third match of the T20 series at the Sydney Cricket Ground.

After being completely outplayed in the first two games of the T20 series, the Australian team had plenty to prove as they stepped out with the intent to salvage some pride in the final game of the white-ball leg of the tour.

The visiting side were guilty of letting the match slip out of their grasp courtesy of a lack of partnerships with the bat and some very poor performances in the field. For the home team, it was a commanding batting performance by the top order along with some magic from their spinners, which helped them seal the final game of the T20 series.

A niggle in the previous game kept Aaron Finch out of the second T20I, however, the 34-year-old was back leading the team in the final game of the series.

Finch walked out with a new opening partner in Matthew Wade after the Aussies lost the toss. The left-hander played a crucial knock in the last game and was picked ahead of D’Arcy Short to partner the captain at the top of the order.

Finch continued his fine form and started the innings with a couple of boundaries in the very first over off Deepak Chahar. Despite Wade attacking at the other end, losing the wicket of the skipper in the second over jolted the home team.

Steve Smith, who came in at number three, had previously struggled to get going in the middle overs in the T20 series and it was more of the same in the final game.

The right-handed batsman scored a scratchy 24 runs off 23 balls before losing his off stump to Washington Sundar. The second partnership of 64 runs laid the foundation for the middle order with Glenn Maxwell coming in to attack at the back end of the innings.

Maxwell has been in sublime form all through the T20 series. With 10 overs left in the innings, it was an ideal opportunity for the aggressive Aussie batsman to settle down and unleash his array of strokes.

Along with Wade, he added 90 runs for the third wicket to give the side some much-needed impetus towards the end of the innings. While the southpaw was severe on the bowlers pitching it short, Maxwell targeted the short boundary to perfection to score the bulk of the runs for his side.

The 32-year-old also benefitted from a couple of lapses in the field by the Indian players. While Wade top-scored for the side in the final T20I with an 80 off 53 balls, Maxwell too scored a quickfire half-century to help the team post a fighting total of 186 runs for the loss of five wickets in the first innings.

The Men in Blue made a horrendous start to the run chase as they lost their in-form opening batsman K.L Rahul in the second ball of the innings to Glenn Maxwell.

A 74-run stand for the second wicket between Shikhar Dhawan and Virat Kohli steadied the Indian innings. However, the introduction of Mitchell Swepson after the field restrictions were lifted dented the visiting side’s momentum.

While Dhawan was brilliantly caught by Daniel Sams at the deep mid-wicket boundary, the wickets of Sanju Samson and Shreyas Iyer off consecutive deliveries clearly put the visiting team on the back foot in the final game of the T20 series.

With 87 runs needed off the last seven overs, the onus rested on the shoulders of Virat Kohli and Hardik Pandya to take the team over the finish line.

With two of the best strikers in T20 cricket at the crease, the match was well and truly hanging in the balance. The Indian skipper was the more aggressive player between the two as he displayed a wide range of strokes to take the attack to the opposition.

With 43 runs needed off 18 deliveries, it was Adam Zampa who was assigned the task of bowling the 18th over.

While Hardik Pandya wanted to make optimum use of the opportunity to attack the leg spinner, it was his decision to play against the turn that led to his dismissal. The 27-year-old tried to slog the ball over the deep mid-wicket region but managed to get a top edge to Finch at short third man.

The fall of Pandya’s wicket dented the Indian team’s chances in the run chase and was the turning point of the game. The player was in sublime form all through the series and his pure ability to hit the ball made him extremely dangerous at the back end of the innings.

Despite a masterclass of 85 runs in 61 deliveries from skipper Virat Kohli, the Indian team eventually fell short by 12 runs in the final game of the series.