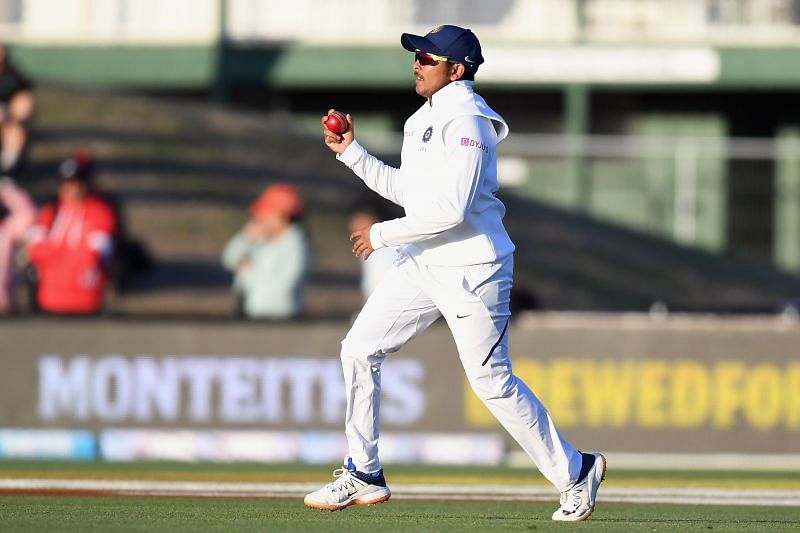 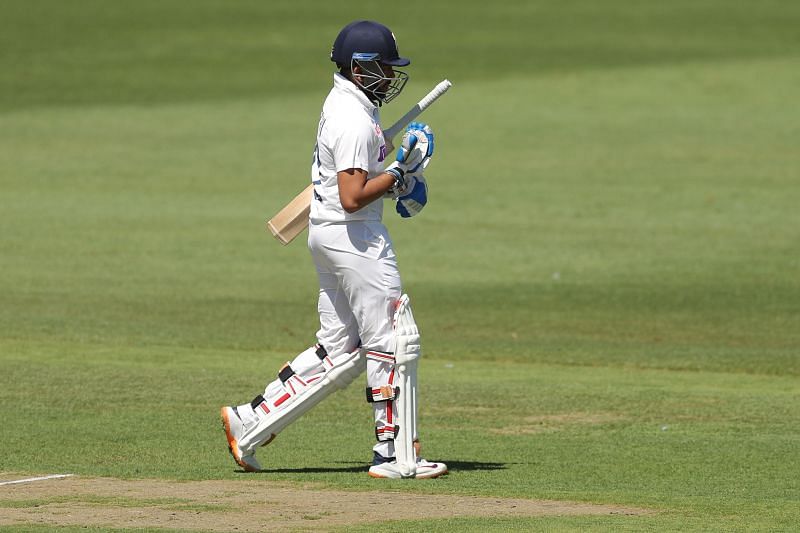 Prithvi Shaw may not be in the best of form with the bat, but he showed his importance to the team by taking a blinder of a catch to dismiss Australia captain Tim Paine in a warm-up game on Monday.

Playing for India against Australia A, Shaw took a stunning catch off the bowling of Umesh Yadav to help his team break the century stand between Tim Paine and Cameron Green.

The Australia captain was looking solid but had to depart for 44 thanks to Shaw’s stunner.

Paine probably thought he would be getting a boundary after meeting Yadav’s short ball with a pull shot. But Prithvi Shaw, stationed at square leg, had other plans.

The India opener made well-timed jump and completed a sensational one hand grab in the air to ensure that Paine’s time on the crease was up.

The wicket came at an important moment in the game. Australia were cruising at 202/5, with Paine looking in fine nick. The wicket helped India claw back into proceedings.

While he took a stunning catch in the field, Prithvi Shaw did enjoy the same success with bat in hand. The 21-year-old was dismissed by James Pattinson for an 8-ball duck as India could only manage 247/9d in their first innings. Shubman Gill and Hanuma Vihari also fell cheaply, but the trio will get another chance with the bat on day three of the tour game.

The Aussies ended day two on 286/8, with Cameron Green scoring an impressive ton to boost his case for a Test debut.

Prithvi Shaw will be hoping for a big score in the second innings as he aims to make India’s playing XI in the first Test against Australia, which starts on December 17. 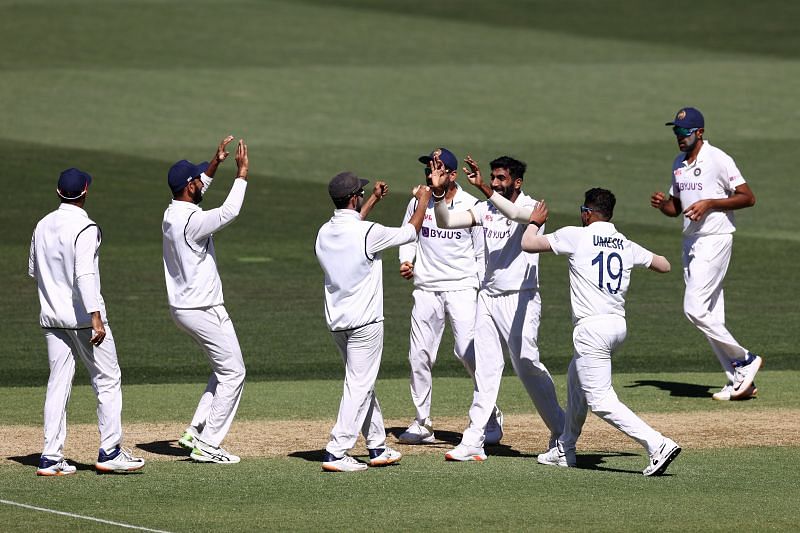 Team India are firmly in control of their first Test match against Australia after another eventful day of quality cricket that saw 15 wickets fall. The tourists hold a 62-run lead with nine wickets in hand going into tomorrow, after dismissing Australia for just 191. 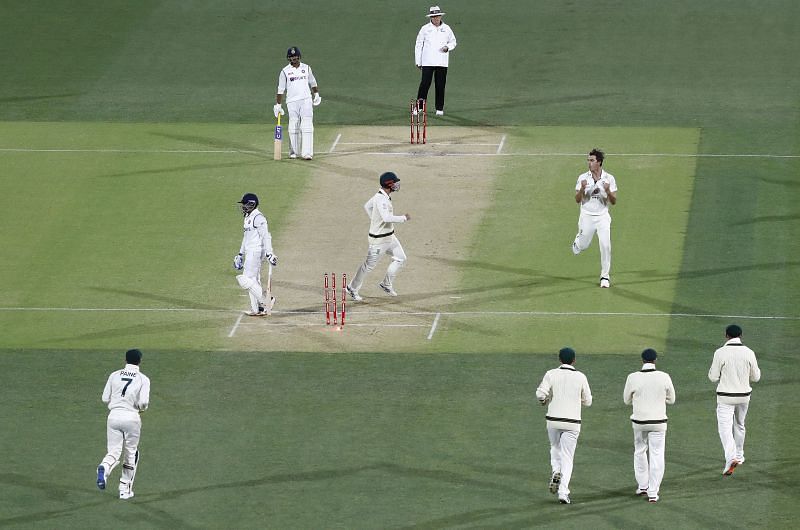 Former India fast bowler Zaheer Khan has weighed in on Prithvi Shaw’s chances of playing the next Test against Australia. He believes the 21-year-old will find it difficult to retain his place in the playing XI. 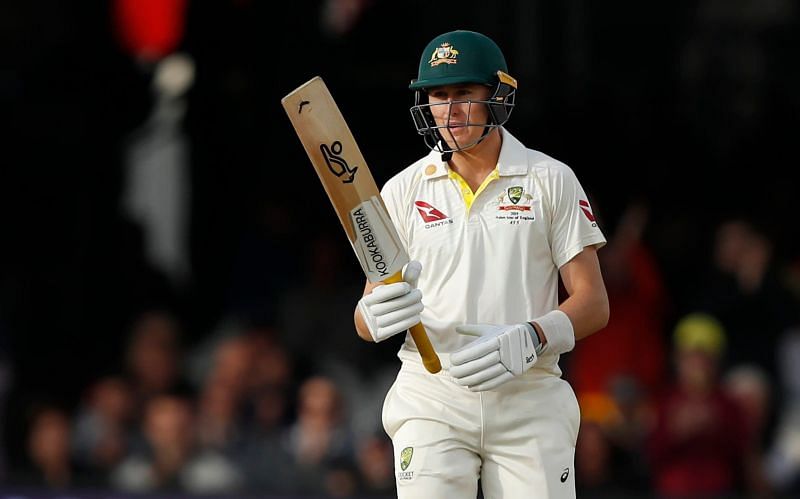 Australian batsman Marnus Labuschagne’s lucky run at the crease continued as the batsman was dropped for the second time on Day 2 of the India vs Australia Test match.