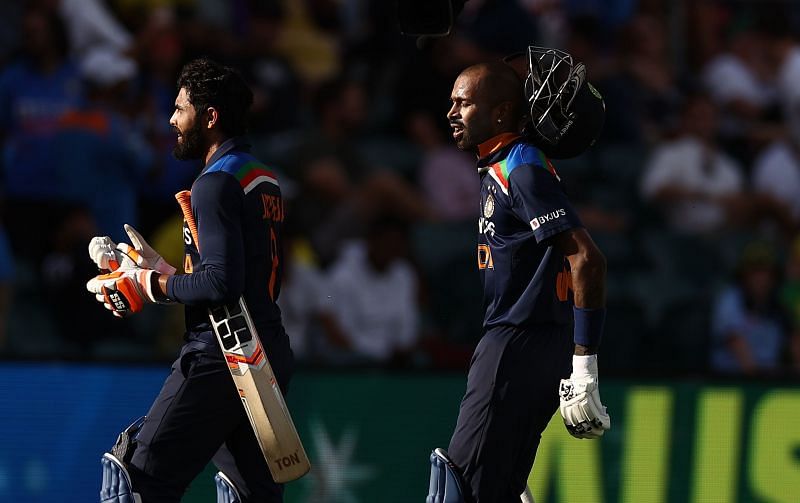 Former Australian left-arm wrist spinner, Brad Hogg believes that the Indian cricket team is the most balanced side for the T20 format in world cricket. India, who have remained unbeaten in T20Is this year, received huge praise from the spinner. Following its win over Australia in the first T20I, the Indian cricket team has now stretched its winning streak into 8 games.

Hogg believes the prime reason for the success of the Indian cricket team is the presence of the all-rounders Hardik Pandya and Ravindra Jadeja.

“If you are going to win the T20 World Cup, your No. 6 and No. 7 batsmen are the most vital cogs in your batting line-up. Because they are the ones that are going to finish off an innings as Jadeja and Pandya do quite often,” Hogg said about the Indian cricket team.

Speaking on his YouTube channel, Brad Hogg also added that the Indian cricket team currently has the best No. 6 and No. 7 in T20 cricket. He believes that this is the advantage India have over all other teams.

“That is the advantage India have over all the other teams. They have the best No. 6 and No. 7 in T20 cricket. So, India should not change their batting line-up,” Brad Hogg stated on his YouTube channel. 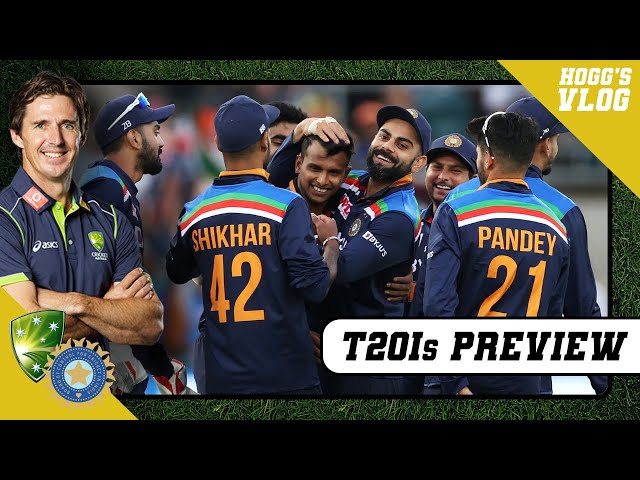 After being outplayed by Australia in the first 2 ODIs, India have come back strong. They claimed back-to-back victories in the 3rd ODI and the 1st T20I. Ravindra Jadeja and Hardik Pandya played crucial roles in both these victories, further justifying the importance of their presence.

Hogg, who was speaking after Indian cricket team’s win over Australia in the first T20I, also admitted that India are better than Australia in T20.

“India last night were too good for Australia, they are the better T20 team. They have got a wonderful outfit. They have got batting depth as well as quality bowlers. If Australia have got an advantage it is in the bowling department, but India across the board are sensational,” he concluded.

The Indian cricket team will take on Australia in the 2nd T20I later today. India currently lead the series 1-0 ahead of the game at Sydney Cricket Ground, beginning at 1:40 PM IST. 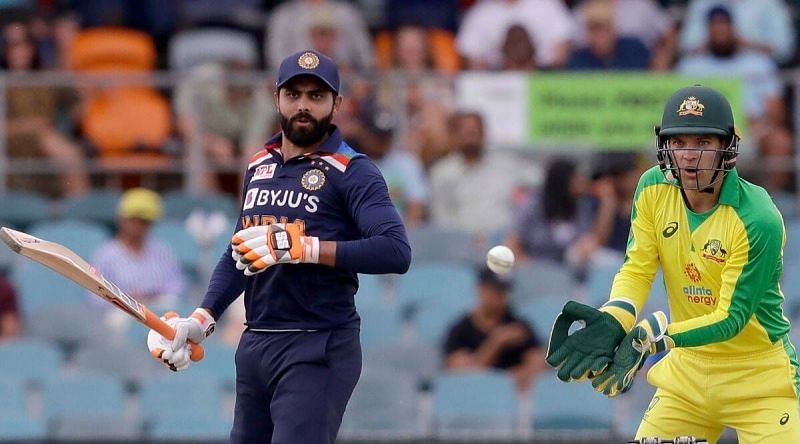 Former India batsman Mohammad Kaif has opined that Ravindra Jadeja deserves a lot more respect than what he currently gets. Kaif believes that the Indian all-rounder continues to be grossly underrated even after playing eleven years of international cricket.

Australian left-arm spinner Brad Hogg believes Rishabh Pant has to be included in India’s playing XI for the Boxing Day Test, given the left-hander’s presence in the batting unit could unsettle the hosts’ bowling attack.

Former Australian left-arm wrist-spinner Brad Hogg stated that the Royal Challengers Bangalore’s Indian pace bowling would set the stage on fire in IPL 2020. He opined that Adam Griffith was a fine bowling coach and that the Indian pacers in the RCB camp would benefit from having him around. 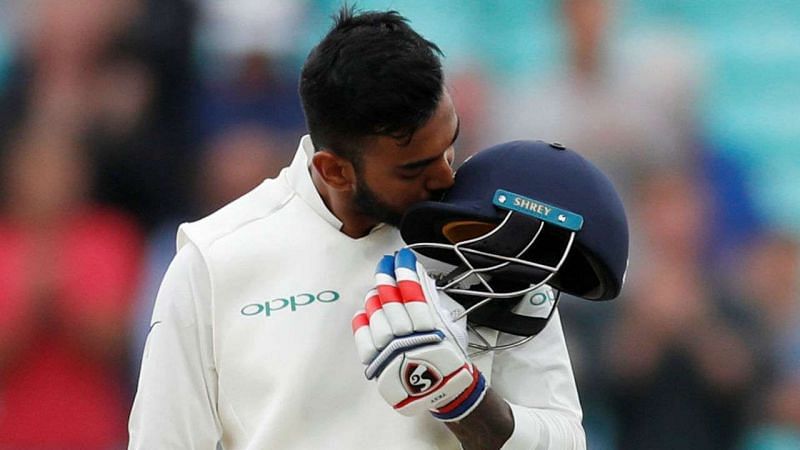 Former Australian left-arm unorthodox spinner Brad Hogg believes KL Rahul can be the perfect No.6 batsman for India in Tests. In the five Tests that Rahul has played in Australia, he has scored only 187 runs at a modest average of 20.77.