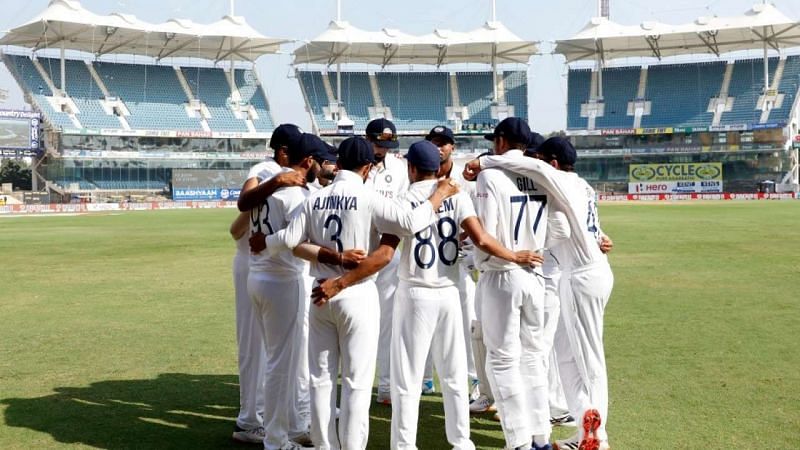 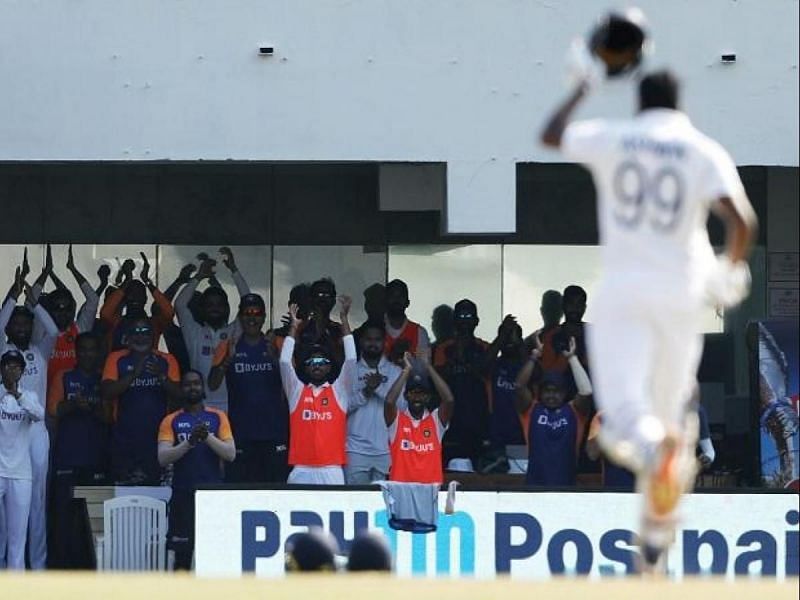 In trademark style, the Indian Cricket Team roared back after a morale-sapping defeat to beat England by a mammoth 317 runs in the second Test in Chennai.

On a pitch that offered turn from day one, India showed considerably greater application with the bat than their opponents. The win kept alive India’s chances of playing the ICC World Test Championship final at Lord’s.

While England’s twin batting failures could be blamed on the behaviour of the pitch, what made their job considerably harder was the control offered by India’s bowlers. During India’s innings with the bat, England’s spinners did offer occasional freebies as pressure release valves – meaning they could not force mistakes as regularly as the hosts.

Though India were clinical here in Chennai, there will be some nerves heading into the pink-ball Test at Ahmedabad – flashbacks to the Adelaide 36-all-out disaster could haunt the team. Should anyone from this game be worried about their place?

Here is the report card for India’s playing XI in the second Test against England.

Soon after twin failures in the first Test in Chennai, Rohit Sharma responded with a game-setting 161 in India’s first essay, contributing almost half of India’s total of 329. Although he could have scored more in India’s second innings, he by far looked the most comfortable batsman on a challenging surface. Nearly 200 runs in the game should help extend the rope offered by the selectors at the top of the Test batting order.

In stark contrast to his opening partner, Shubman Gill hardly spent time at the crease. Misjudging an incoming delivery in the first innings, Gill shouldered arms to be trapped in front. Out LBW for a low score in the second innings as well, Gill would be looking to make big runs in Ahmedabad to augment a career that has harboured a lot of promise but no big scores yet.

In a strange Test match, Cheteshwar Pujara found himself caught at the mercy of a fine bit of spin bowling in the first innings, and rotten luck in the second. His chief purpose in the team – providing vigil against the new ball – was only partially served, as he departed without scoring freely or blunting the ball enough. Pujara will be vital against the pink ball, and hence he should shrug off a relatively poor game.

Dismissed for nought on Day 1 by a ripping off-break from Moeen Ali, Virat Kohli made amends in the second innings with a patient 62. His compact defence and strong footwork reversed the pressure put on him by England’s spinners. As captain, Kohli made effective bowling changes and strategic decisions, utilising all five bowlers in ways that allowed them to prosper.

Following a lull after an authoritative hundred in Melbourne against Australia, Ajinkya Rahane proved his worth once again with a stoic 68 as the middle order crumbled around him. After supporting Rohit Sharma and Rishabh Pant in the first innings, Rahane again looked to steady the ship in the second, but fell after striking two boundaries. His catching at slip was once again superb, showcasing his value to the team.

An unnecessary dance down the track to be stumped by a mile for 7 was probably one of Rishabh Pant’s few errors on a treacherous pitch. Shining with the bat in the first innings with an unbeaten fifty, Pant upped his game behind the stumps to effect two diving catches and two sharp stumpings, along with a number of displays of quick reflexes to collect some viciously turning and bouncing deliveries. Though he wasn’t perfect and dropped the odd chance, he did enough to quieten the chatter about his wicketkeeping being a liability.

Though a few more runs from a No. 7 or No. 8 batsman would be in order, Axar Patel could hardly have asked for a better debut game. Joe Root as a first Test scalp, a fifer in the second innings and seven wickets from the game sound like a sweet introduction to the longest format. Filling the huge shoes of Ravindra Jadeja, Axar made the ball talk with his high release points and subtle variations, and was rewarded accordingly.

Chennai boy Ravichandran Ashwin put in a fairytale performance at home, following a nine-wicket haul in the last game. If five wickets in the first innings were not enough, Ashwin showed the merits of application and patience on a viciously turning track to compile his fifth Test hundred, before scalping three English wickets in the second innings. In the process, Ashwin moved closer to 400 Test wickets, and broke the record for most centuries batting at No. 8 or below for India.

On virtual Test debut after a two-year break from the format, Kuldeep Yadav was distinctly India’s fifth bowler in Chennai. Sending down just six overs in the first innings, Kuldeep was called on in the final innings to nip the Joe Root-Ben Foakes stand in the bud. Though Root was dropped off his bowling, Kuldeep was not to be denied for long as he scalped two wickets, including the one that won India the match. With bat in hand, Kuldeep could look to provide more resistance to push his case for selection.

What can a pace bowler do on a spinner’s paradise? A handful, as Ishant Sharma demonstrated with his two scalps in the first innings. Pinning Rory Burns LBW for a duck early on, Ishant returned with the old ball to break Jack Leach’s resistance.In general, Ishant was hardly needed, but provided control and pace when he bowled.

Mohammed Siraj struck with his very first ball in the first innings to remove the stubborn Ollie Pope, and proceeded to bowl four maidens on the trot. With bat in hand, he supported Ashwin en route to the latter’s century before scoring some fun runs of his own. Siraj bowled just eight overs in the game, but with five of those being maiden overs, his control was remarkable.

Contrary to popular expectations, India were steamrolled by England at home in the first Test of the four-match series. Playing for crucial ICC World Test Championship points, India lost the toss and hurtled downhill from there as a flat deck turned into a tricky surface over the course of the game.

After levelling the 4-match series 1-1 with a 317-run win in Chennai, the Indian cricket team faces off against Joe Root’s England in the 3rd Test at Ahmedabad. 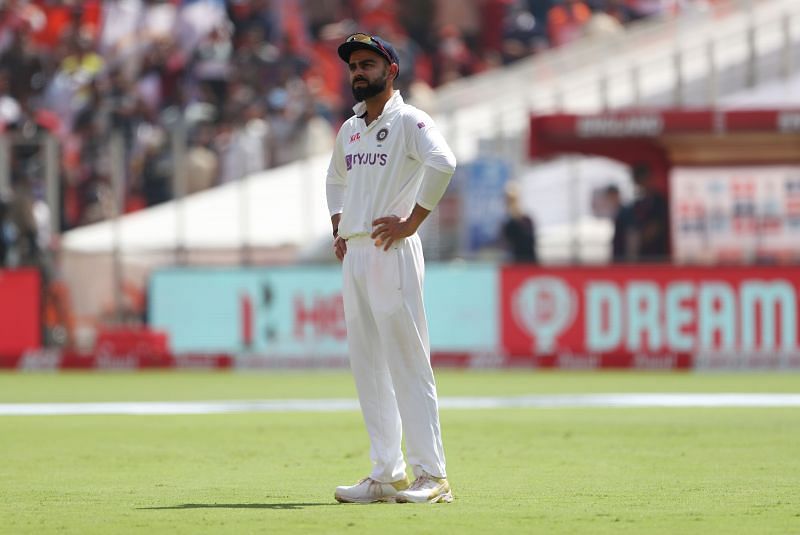 Virat Kohli’s India sealed a place in the final of the World Test Championship with a convincing 3-1 win in the 4-Test series against England. With the triumph, the hosts also moved to #1 on the ICC Test Rankings.

The 3rd Test between India and England at the Narendra Modi Stadium in Ahmedabad lasted less than two days, so it’s not a surprise that many players had disappointing outings.