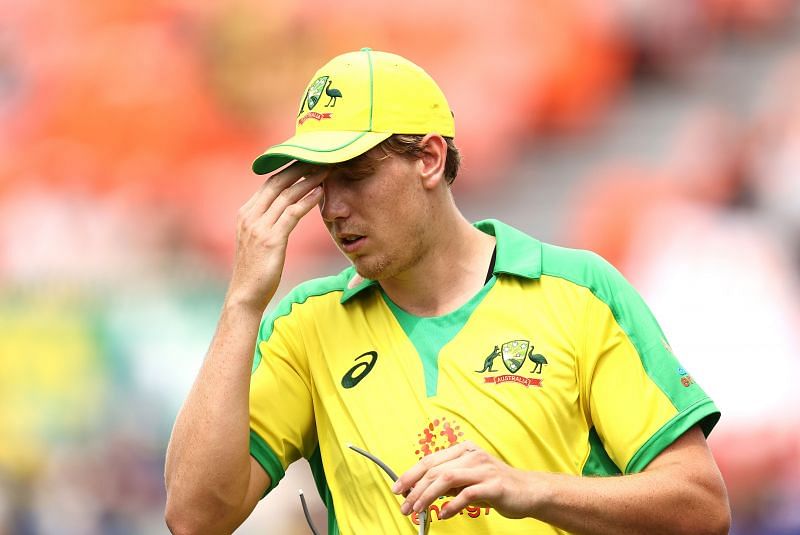 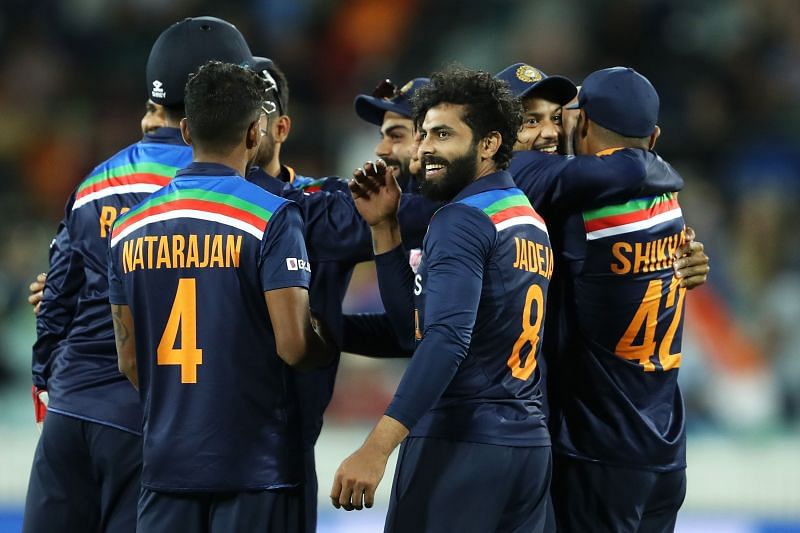 Cameron Green made his much-anticipated debut for Australia in the 3rd ODI against India on Wednesday, December 2. Playing for pride, Virat Kohli’s Indian team finally managed to secure their first win in 6 ODIs and ensured that they avoided a second consecutive ODI series whitewash.

While the 21-year old youngster didn’t have the most memorable outing in his debut game, he showed glimpses of what he can offer with both bat and ball. Green was asked to bowl 4 overs and recorded figures of 0-27.

Virat Kohli faced Green in his very first over, and the Indian skipper welcomed the towering Aussie all-rounder with two boundaries. When asked about what it was like to bowl to a batsman of Kohli’s caliber, Cameron Green said:

“Bowling to Virat you can just see there is a step up in how good of a cricketer they are. I tried to bowl a bumper to Virat and he was onto it so quick.”

The prodigious all-rounder had a chance to bat later in the game. He walked in at No. 5 with his side in a spot of bother at 117-3 in the 23rd over, chasing 303 for victory. While Cameron Green started cautiously, he eventually stretched his long levers and smashed Jadeja for a massive six over mid-wicket.

However, his stay at the crease was short-lived as he caught an edge off a sweep shot he played to a Kuldeep Yadav delivery and was caught in the deep. The youngster made a 27-ball 21 before being dismissed.

“Their spinners, I haven’t faced quality like that,” said Green. “Jadeja is a beautiful bowler who knows exactly what he’s trying to do: Spin some away from you and dart one back in. You can do as much research and watch as much footage as you want to get an understanding how they bowl. But it’s a different beast out in the middle. I will take a lot out of it.”

While it certainly wasn’t a standout performance from the youngster in his debut game, it was one that showed a lot of promise. Cameron Green is definitely one to look out for in the future.

Former Australia Captain Ricky Ponting feels Cameron Green‘s performance was the only positive for the Aussies in the second Test match, where they succumbed to an eight-wicket defeat. Ponting praised Green for his defensive technique and felt his defense was better than most Australian batsman in the Melbourne Test.

Australia all-rounder Cameron Green is preparing himself to face Jasprit Bumrah during the upcoming Test series versus India. Given Bumrah’s unique bowling action, Green believes it will get easier the more he faces the Indian speedster.

Australian youngster Cameron Green has been substituted from the team’s warm up game against India A. Green was hit on his head while bowling as Jasprit Bumrah’s straight shot burst through the all-rounder’s hand and struck his head.