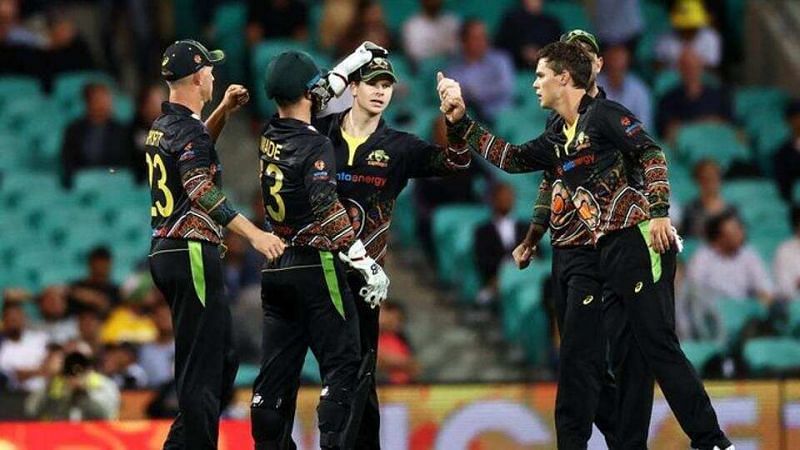 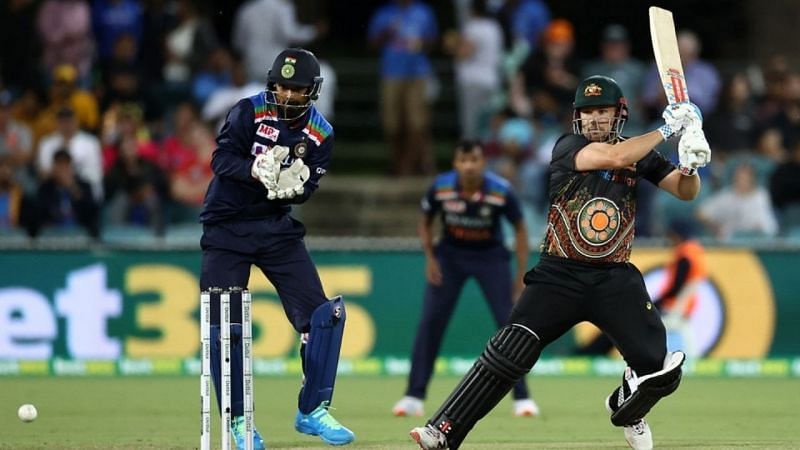 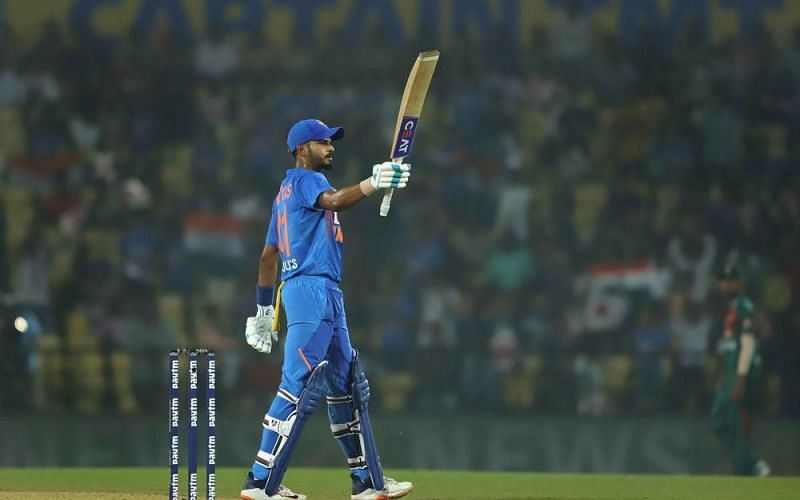 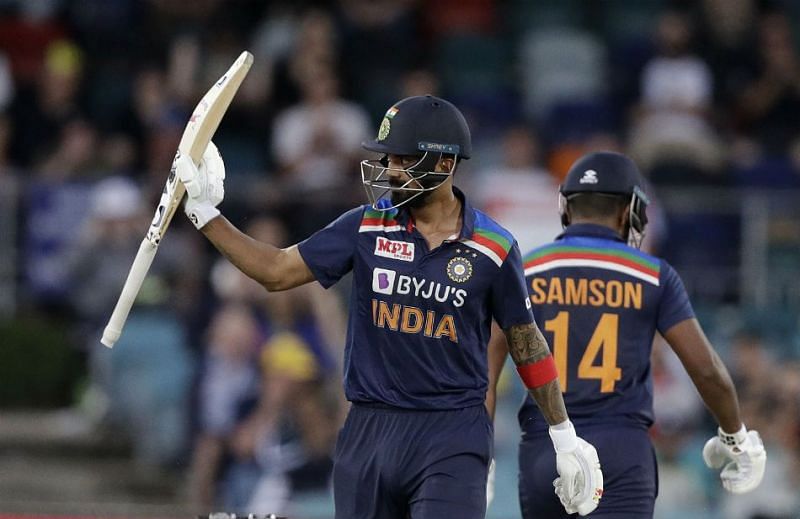 After running the Indian cricket team close in the past two T20Is and losing both, the hosts held their nerve to prevent the Men in Blue from completing their second T20I whitewash of Australia Down Under.

Put in to bat, Australia lost Aaron Finch early, but vice-captain Matthew Wade attacked the Indian bowlers in the powerplay. Unlike the previous contest, Wade carried on after a fifty, only to be dismissed by Shardul Thakur on 80. Steve Smith’s run-a-ball knock did little to deter the visitors, but it was Glenn Maxwell who made the difference once again with a dominant 54 off 36 balls.

Chasing a tall 187 for victory, India needed a good start. That was not to be, although Shikhar Dhawan and Virat Kohli carried on to set a strong base for a late assault. Wickets kept tumbling at the other end, impeding Kohli’s ability to free himself. Nevertheless, his 85 kept India in the game till the end. Cameos from Hardik Pandya and Shardul Thakur inspired, but were too little and too late for the team.

In a series that ended fittingly with a dropped catch, which was a microcosm of the appalling fielding in most parts of the game, here are the three biggest flops.

Coming back after injury ruled him out of the second T20I, Aaron Finch looked to dominate proceedings. Watching from the other end as India bowled an expensive first over for the third successive game, Finch hadn’t quite gotten in when he tried to go hard against the spin of Washington Sundar.

Unlike the previous occasion in the last match, Sundar was not deprived of a well-deserved wicket, as a mistimed shot landed in Hardik Pandya’s hands at mid-off. The Australian captain walked back well aware of the opportunity missed, although he did make some smart tactical moves in the second innings.

Shreyas Iyer entered this match with a point to prove. Having lost his No. 4 spot to the more attacking Sanju Samson – although that experiment may not persist – Iyer had to make the most of his opportunity in a tough chase after being sent in ahead of the in-form Hardik Pandya.

As it turned out, Iyer’s tour ended with a whimper. The first ball he faced struck him on the pads, and a review couldn’t save him from having to trudge back for a golden duck. Another Indian batsman to struggle against leg-spin, Iyer seems to be carrying on from an average end to a strong IPL season otherwise.

The IPL Orange Cap winner couldn’t quite replicate his show in the T20I series against Australia, barring an important half-century in the first match.

While Rahul‘s place in the limited-overs formats is as sure as anyone else’s, he would be disappointed about an insipid finish to the white-ball leg of the tour.

Glenn Maxwell has been a cause of massive worry for KL Rahul, first for KXIP with his dismal performances in the IPL, and then throughout the ongoing tour where Rahul has been on the receiving end.

In this game, the all-rounder got the better of his IPL skipper, forcing Rahul into mistime one for a simple catch inside the circle to be dismissed for a duck. Rahul also missed a simple stumping, although Steve Smith was dismissed a couple of balls later anyway.