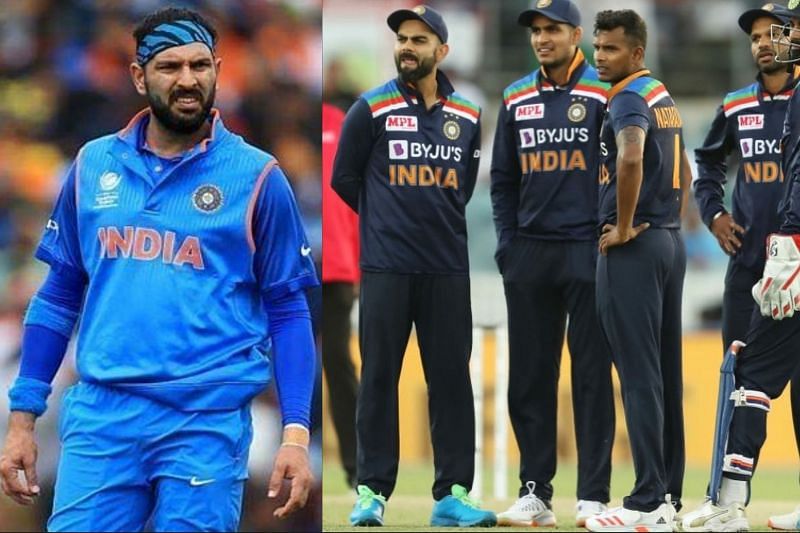 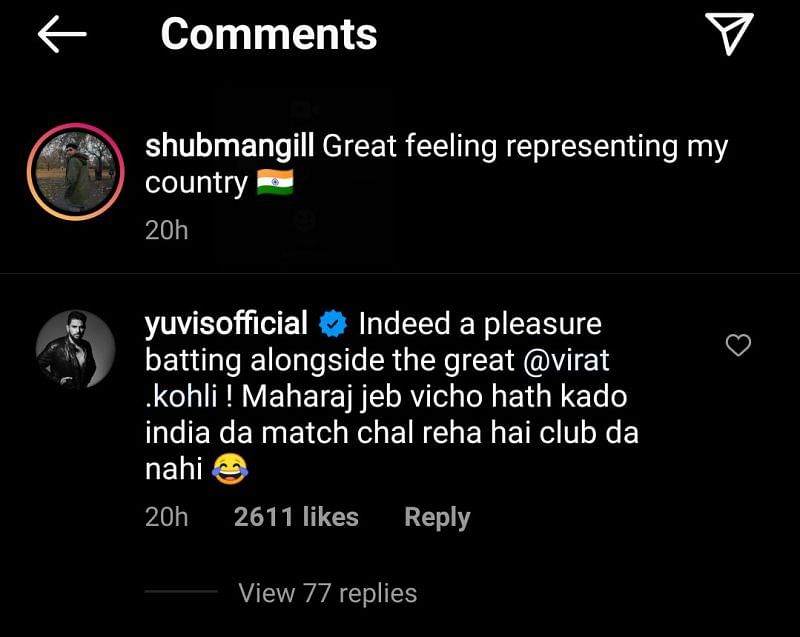 The Indian cricket team registered its first win of the 2020-21 Australian tour in the third ODI in Canberra last evening. Shubman Gill played his first international match after a long time, and the youngster impressed with a 39-ball 33.

However, former Indian all-rounder Yuvraj Singh was seemingly unhappy with the way Gill put his hands in his pockets during a moment in the second innings.

After the Men in Blue won the third ODI, many Indian cricketers expressed their delight on Instagram. Shubman Gill was one of them as the Kolkata Knight Riders star shared two photos from the game at Manuka Oval.

The first image featured a still from Gill and Virat Kohli‘s 56-run stand, whereas in the second photo, Gill was seen standing alongside his teammates waiting for the third umpire’s decision.

Yuvraj Singh lauded Shubman Gill’s partnership with the Indian skipper, but gave a hilarious reminder to the youngster ahead of the upcoming games on this tour.

As mentioned earlier, Yuvraj Singh hilariously tried to jog Shubman Gill’s memory as he sent him the following message in the comments box:

Yuvraj Singh is very close to Shubman Gill as the two cricketers hail from Punjab. The southpaw had a few sessions with Gill earlier this year, and the 2011 World Cup winner also announced that he would play for Punjab in T20 cricket.

Thus, it was not so surprising to see Yuvraj trolling his junior. Former India all-rounder Yuvraj Singh is currently in Chandigarh, where he is mentoring young cricketers at a 21-day camp organised by the Punjab Cricket Association (PCA). Among the youngsters he is mentoring is Shubman Gill, who Yuvraj Singh believes is a special talent.

Kolkata Knight Riders batsman Shubman Gill stated that the one thing he learnt from former Indian skipper MS Dhoni was to never give up in any situation. Dhoni inspired him to believe that one could turn the match around with belief in themselves.

Former India all-rounder Yuvraj Singh has been asked to come out of retirement and play domestic cricket for his state by Punjab Cricket Secretary Puneet Bali. Yuvraj Singh had called time on his cricketing career last year after having a poor IPL 2019 season. 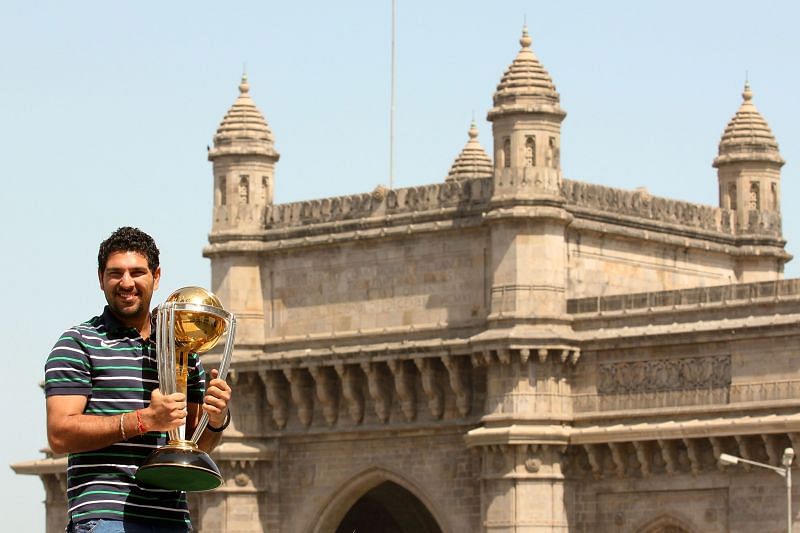 Amid news of wanting to play in Australia’s Big Bash League (BBL), Yuvraj Singh has decided to come out of retirement and play for Punjab in the Syed Mushtaq Ali T20 tournament. This comes after a Punjab Cricket Association (PCA) official asked Yuvraj Singh to give it a thought.