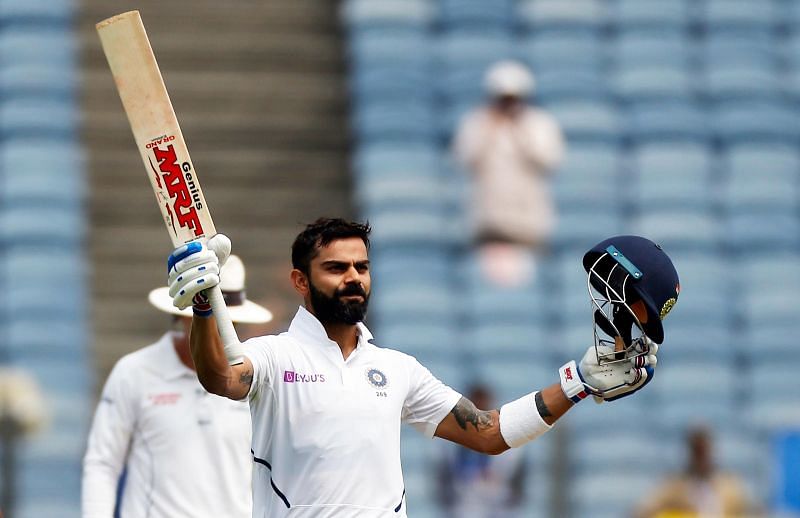 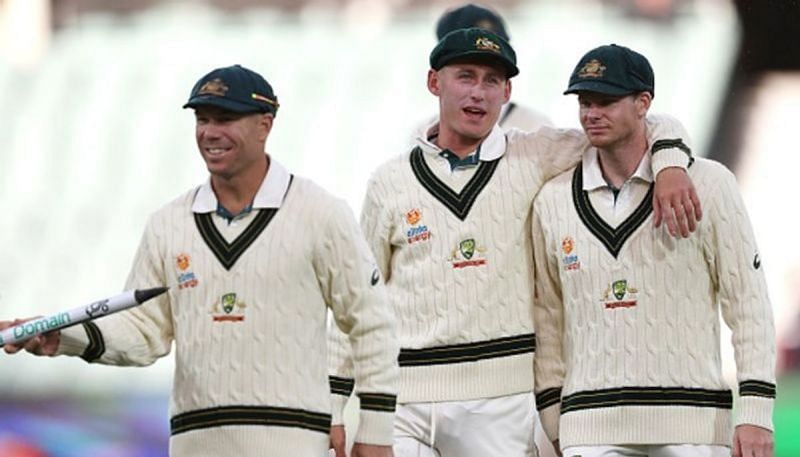 Indian cricket legend Sachin Tendulkar believes that skipper Virat Kohli’s absence for the majority of the Test series against Australia can be an opportunity for other Indian players to step up.

The 32-year-old will be heading back to India after playing the first Test at Adelaide on paternity leave.

Although Sachin Tendulkar understands that Kohli’s shoes are too big to fill, he is also of the opinion that the Men in Blue have enough depth in their batting to make up for his absence.

The Little Master reckons that India have some highly-talented batsmen who are capable enough to collectively post huge totals against Australia. This will ultimately help them immensely in their bid to win their second consecutive Test series Down Under.

“When you lose an experienced player like this (Kohli) there is without any doubt a void. But let’s understand, this is not about individuals. It is about our team and the best part about Indian cricket right now is there is bench strength. So Virat has to come back for personal reasons and some youngster is going to get a chance to play in his spot and that’s an opportunity for someone else,” Sachin Tendulkar was quoted as saying by AFP.

In 2018-19, the Men in Blue became the first Asian team in history to win a Test series Down Under. However, the Australian team back then was missing the services of star players David Warner and Steve Smith.

This was because they had been banned by Cricket Australia for their involvement in the ball-tampering scandal against South Africa.

This time around though, the Aussies will be back to full strength with both Smith and Warner available and in good form. The meteoric rise of Marnus Labuschagne over the past one year has also added another dimension to their strong batting line-up.

Thus, Sachin Tendulkar feels that the Aussies will pose a bigger threat to the Men in Blue in the upcoming Test series.

“From the last time that Australia played India they have got three important players. They have got Warner who is back in the team, Smith and (Marnus) Labuschagne. This is a far better squad compared to the earlier one. When a couple of your senior members are not there, suddenly that void is felt and that is what Australia felt,” Sachin Tendulkar asserted.

The first of the four Tests between India and Australia will be played at Adelaide from December 17 and will be a Day-Night encounter. 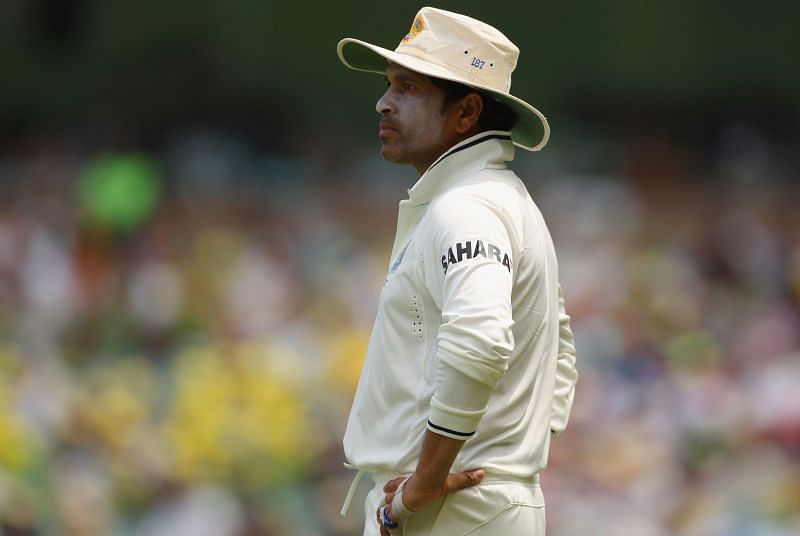 Former Indian captain Sachin Tendulkar has backed Mayank Agarwal to open the innings in the Test matches against Australia. 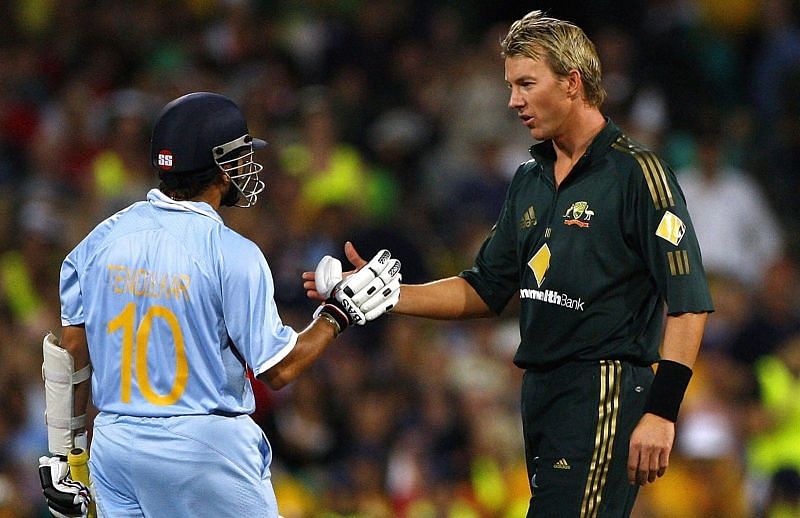 Former Australian speedster Brett Lee revealed that he loved bowling against former Indian cricket team batsman Sachin Tendulkar. Brett lee feels that he was more effective as a bowler in ODIs than in Tests, and against Sachin Tendulkar, he felt motivated to go on the field and give his best shot. 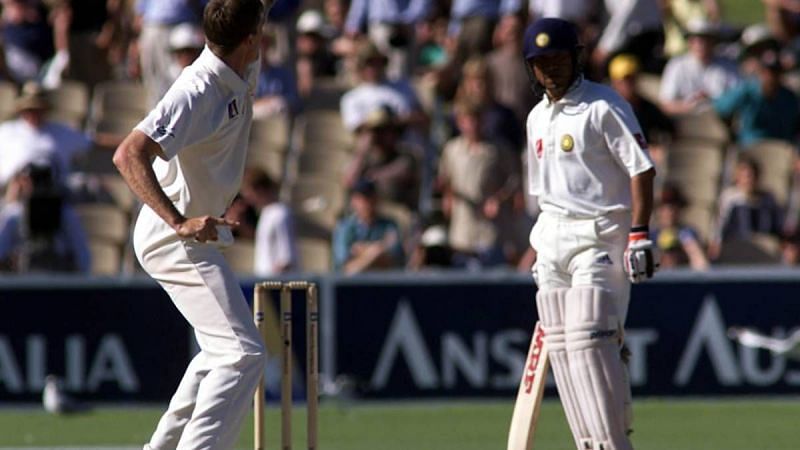