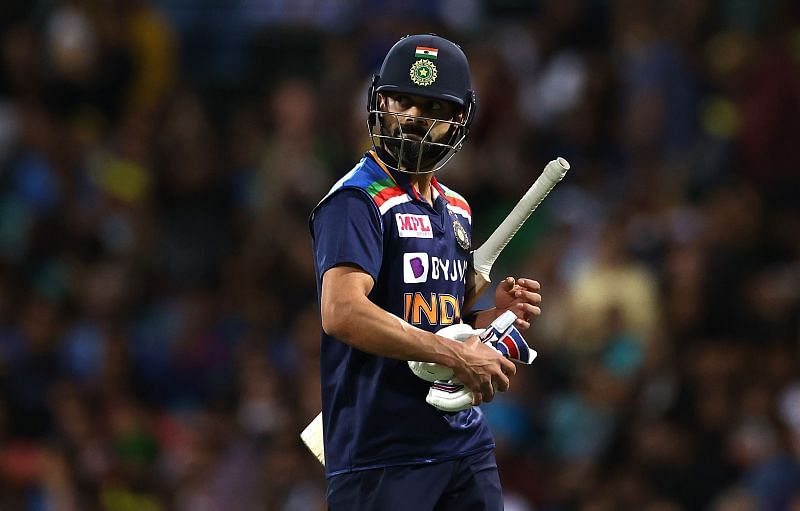 The Indian cricket team could not win the third T20I match against Australia at the Sydney Cricket Ground, but there were some outstanding performances from the visiting camp.

Skipper Virat Kohli played a fantastic knock of 85 runs and during his 61-ball inning, the right-handed batsman joined Sachin Tendulkar in a premier group of batsmen.

Virat Kohli became just the second Indian batsman to aggregate 3,000 international runs in Australian conditions. Only Sachin Tendulkar had accomplished this feat among Indian batsmen before the current skipper.

Tendulkar ended his career with 3,300 runs in Australia.

Meanwhile, Sachin Tendulkar never played a T20 international Down Under. The Little Master aggregated 1,809 runs in red-ball cricket, while his other 1,491 runs came in ODI matches.

Apart from Virat Kohli and Sachin Tendulkar, only four touring batsmen have achieved the feat of scoring 3,000 international runs on the pace-friendly Australian pitches.

Sir Vivian Richards is in the number one position among the overseas batsmen, with 4,529 runs in 95 games.

Two other Caribbean greats, namely Brian Lara and Desmond Haynes, are a part of this legendary list as well. The last player is the former English top-order batsman David Gower, who scored 3,072 runs in 86 innings.

Unfortunately, Virat Kohli’s half-century went in vain at the SCG as the home side prevailed by 12 runs.

Kohli could have overtaken Sachin Tendulkar on this leaderboard had he been available for the entire four-Test series versus Australia, but the 32-year-old will return home on paternal leave after the pink-ball Test in Adelaide. 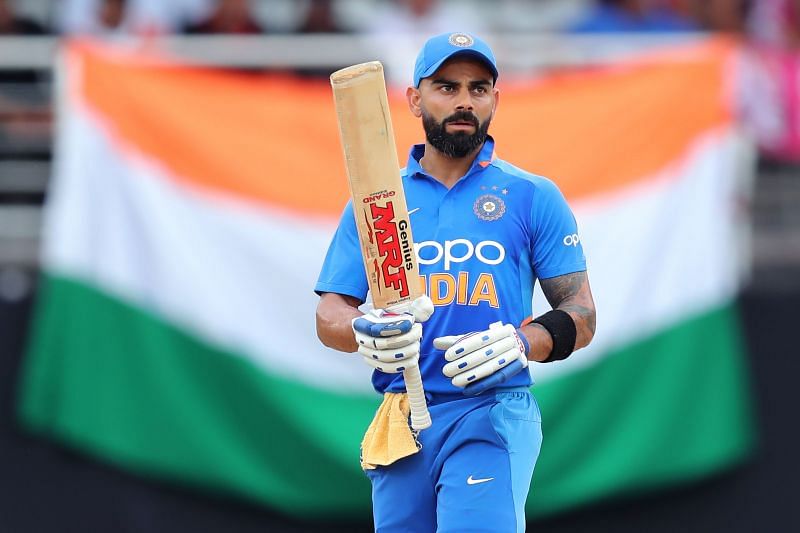 India fell to an upsetting 66-run loss at the hands of Australia in the 1st ODI, and their captain Virat Kohli could manage only 21 runs before being outthought by Josh Hazlewood.