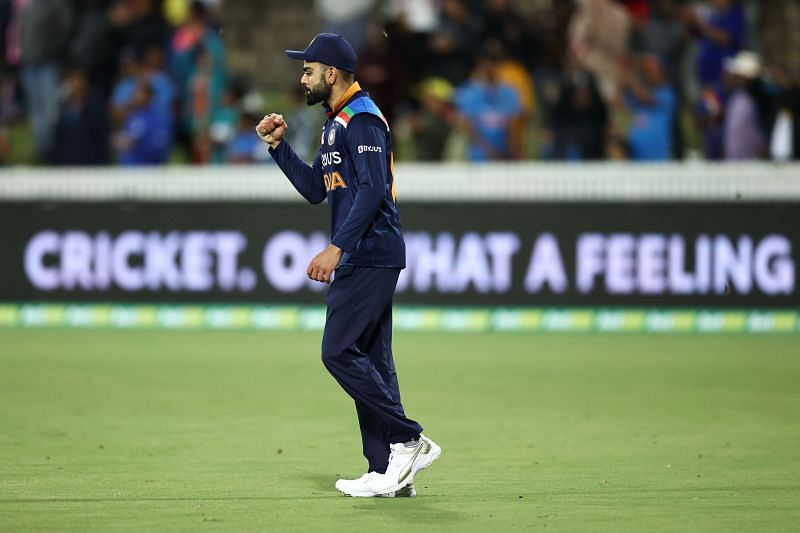 The Indian T20I team has been in sensational form of late. They began the year with a 2-0 win over Sri Lanka and followed it up with a 5-0 clean sweep versus New Zealand. Continuing their magnificent form in the game’s shortest format, the Men in Blue have won the first two T20Is against Australia.

India win a run-fest at the SCG thanks to Natarajan and Pandya.

India win a run-fest at the SCG thanks to Natarajan and Pandya.

First, Ravindra Jadeja and Yuzvendra Chahal powered the visitors to a memorable win in Canberra. In the second T20I, Hardik Pandya and T Natarajan played a pivotal role in India’s victory. The final match of the T20I series will happen on Tuesday (December 8) at the Sydney Cricket Ground.

That’s as clutch as they come from Hardik Pandya! 💥💥💥

That’s as clutch as they come from Hardik Pandya! 💥💥💥

As mentioned before, the 2007 T20 World Cup winners have dominated their opponents in the shortest format of the game. Playing under Virat Kohli’s captaincy, the Indian cricket team has built a massive winning streak in foreign conditions.

Generally, the Men in Blue used to struggle overseas, but they have lost only a single T20I outside India in the last two years. New Zealand was the last team to beat the 2016 T20 World Cup semifinalists in an away match.

Speaking of India’s T20I series triumphs under Kohli’s leadership in SENA countries, the inaugural T20 World Cup champions beat Australia this week. They had beaten New Zealand earlier this year, and two years ago, they registered a 2-1 series win against England.

Before their English tour, Virat Kohli and Co. had won a T20I series against South Africa in February 2018. MS Dhoni had not been able to guide the Indian team to a T20I series win in New Zealand and England during his time as the T20I skipper.

Hardik Pandya was the star of the show for India yet again, as he came up clutch to help them seal a T20I series victory over Australia with a game to spare. 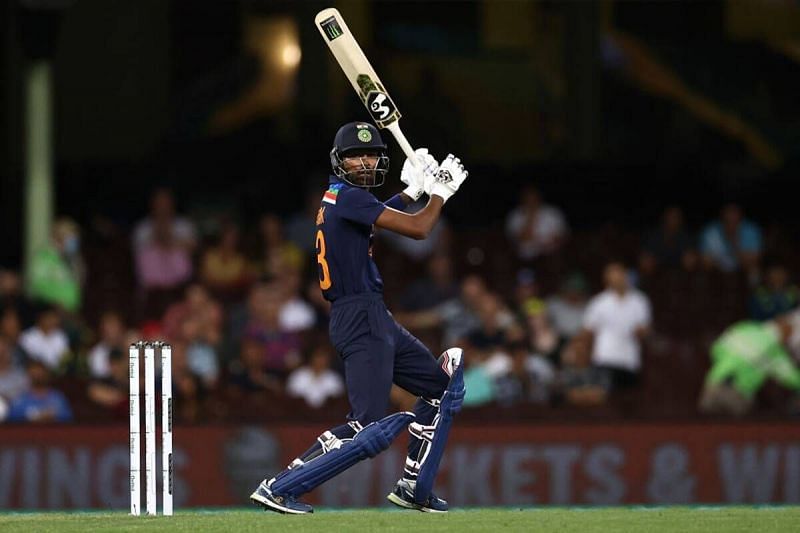 After a below-par performance in the ODI series, India sealed the 3-match T20I series against Australia by winning the second game by 6 wickets at the Sydney Cricket Ground on Sunday (December 6).