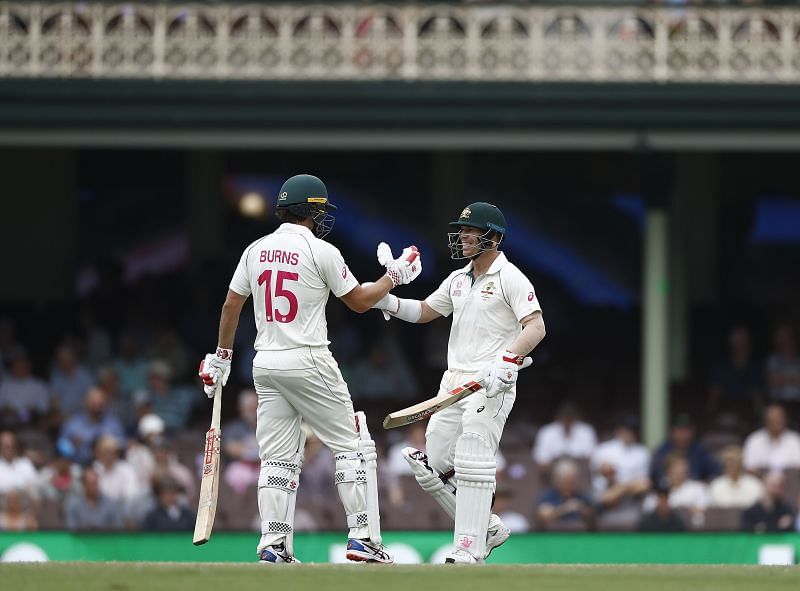 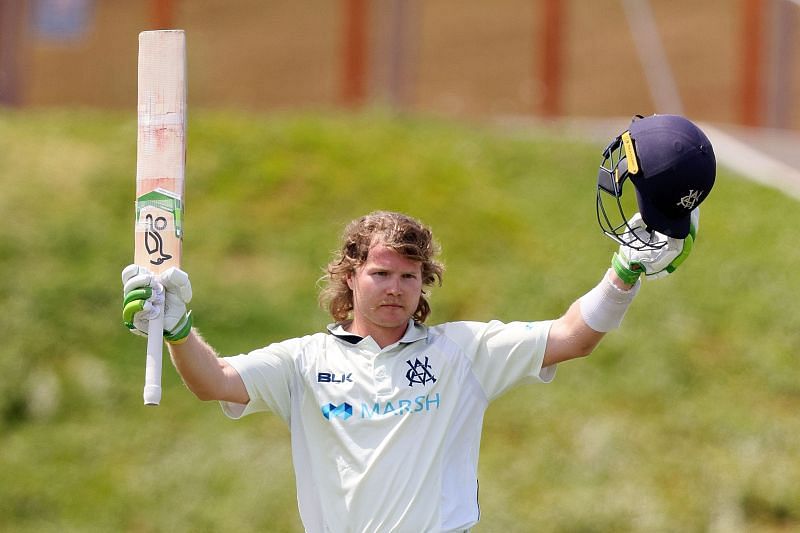 Australian opener Joe Burns highlighted the importance of blunting the new ball in Test matches, heaping praise on India’s bowling attack for the forthcoming Border-Gavaskar Trophy. The 4-match Test series starts with a pink ball Test at the Adelaide Oval from December 17.

“It’s the role of the openers. It’s not always the runs you make. Sometimes it’s the balls you can face and the pressure you can absorb that goes a long way to getting results,” said the Aussie opener.

“Their bowling attack has stayed together for a long time now, so we’ve all seen their bowlers, they’re very skillful and they’re going to pose a huge threat. They’re a team that you can’t take lightly, they’re a world-class outfit and their bowling attack plays a big part in that,” Joe Burns said.

He’s got a new haircut and a new mindset and Joe Burns is ready for the Test summer #AUSvIND https://t.co/OMLBG1xKU6

He’s got a new haircut and a new mindset and Joe Burns is ready for the Test summer #AUSvIND https://t.co/OMLBG1xKU6

A couple of 3-day practice games are scheduled before the commencement of the Test series. The ‘A’ sides will clash from December 6-8 at the Drummoyne Oval in Sydney, while the second game will be a match-up between the main teams under lights at the Sydney Cricket Ground, from December 11-13.

Joe Burns wants to make the most of the two warm-up matches, in order to get into the groove and begin the Test series on a positive note.

“The focus is always about trying to win games and starting this week with Australia A. It’s about getting our preparations sorted for the Test series but also putting India on the back foot, landing the first punch, and making sure they don’t take any momentum into what’s going to be a fantastic series…If we start well, it’s going to go a long way to winning the series,” Joe Burns elaborated.

All this while, there was speculation around whether Joe Burns or William Pucovski would partner David Warner at the top of the order. However, the southpaw’s groin injury means 22-year-old Pucovski is set to make his Australia debut alongside Joe Burns.

Commenting on going out to bat with a new partner, Joe Burns drew attention to the magnitude of the practice matches, which he reckons will help the duo understand each other’s batting styles better.

“I haven’t had a chance to bat too often with Will. So the Australia A game and the lead-up to it, it’s a crucial part of our preparation as a Test squad. It’s exciting, Will’s obviously in good form. He’s earned his spot in the squad and I am just looking forward to getting to work with him and getting stuck in,” Joe Burns reasoned.

While Pucovski is coming off successive double hundreds, Joe Burns has only managed a top score of 29 in his last five Sheffield Shield innings. The 31-year-old, however, added that he has recently spent individual time with Australia’s batting coach and tried to get the basics right.

“The last few weeks I actually got a chance to go away to Byron Bay and worked with our batting coach Adam Hollioake. The key thing was to work on just patience. So I’ve faced thousands of balls and just tried to face each ball like it’s my first one,” Joe Burns, who has scored 1,379 Test runs at an average of 38.31, concluded.

Joe Burns scored 256 runs in 8 innings across the Pakistan and New Zealand series during the 2019-20 Australian summer.

Australian head coach Justin Langer recently made it clear that Joe Burns will get the nod ahead of promising 22-year-old Will Pucovski during the upcoming Test series against India. He claimed that Burns will open the innings with David Warner in the first Test at the Adelaide Oval starting on December 17.

Australia A captain Alex Carey expressed his excitement at potentially facing off against Indian skipper Virat Kohli during the second practice game between Australia A and India at the Sydney Cricket Ground. 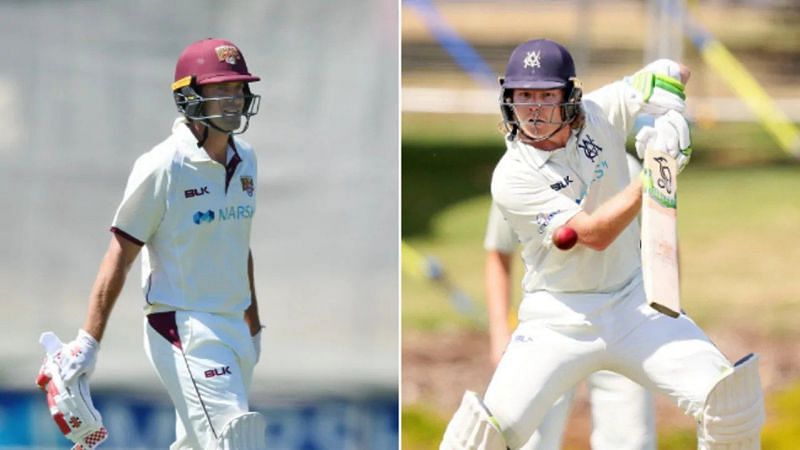 Former Australia skipper Ricky Ponting has thrown his weight behind Joe Burns to continue opening the batting for Australia alongside David Warner in the Test series against India.

Australian opener Joe Burns has claimed that he intends to smash match-winning hundreds in the upcoming India vs Australia Tests. Joe Burns essayed a place-saving knock in the second innings of the first Test, where he scored an unbeaten 63 ball 51 to guide Australia to an 8 wicket win in the pink-ball Test at Adelaide.

Former India captain Sunil Gavaskar has cautioned Will Pucovski against a bouncer barrage from the Indian bowling attack.