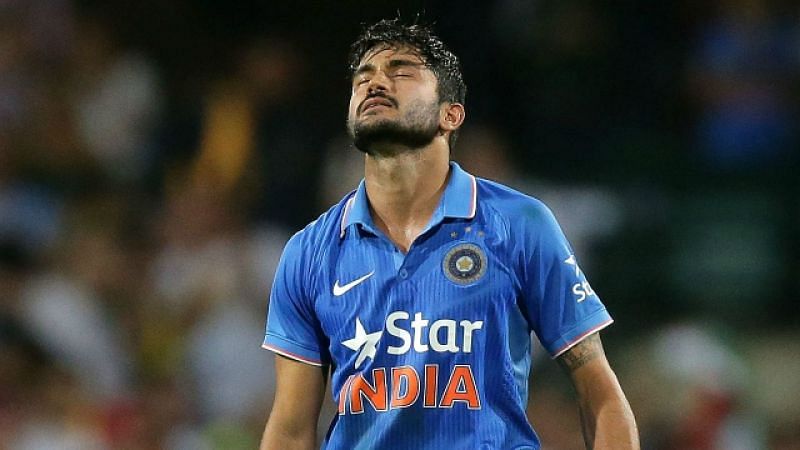 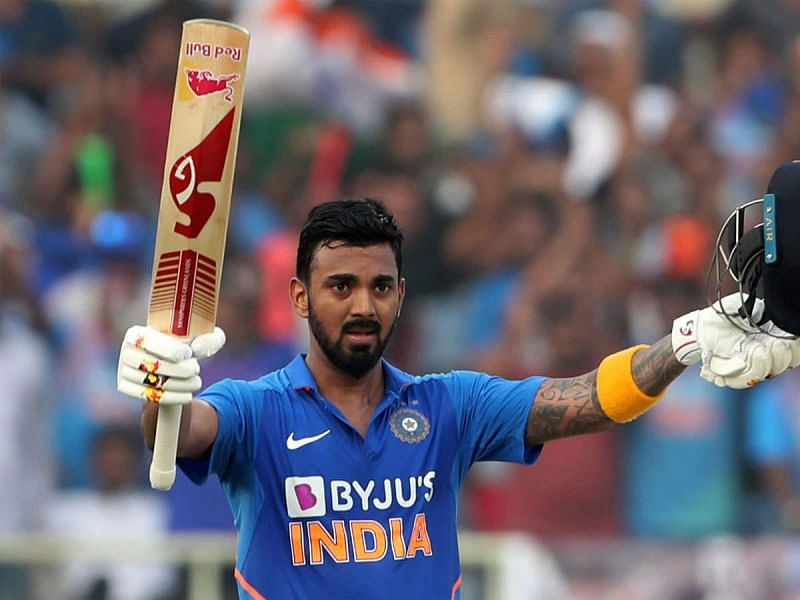 Interestingly, India has won just one out of their last 5 T20I matches against Australia. They lost 3 while one ended with no result. The Indian cricket team could feel good about opener KL Rahul being in decent hitting form. Vice-captain KL Rahul’s form will be vital for the Indian cricket team to achieve success in the upcoming series.

India will look to give T20 specialists Sanju Samson, Natarajan, Deepak Chahar, Washington Sundar, and Manish Pandey, a few opportunities in this series. If they perform well in the challenging Australian conditions, their World Cup berth hopes might get a significant boost The 3-match T20 series will kick off on Friday, 4 December, at Manuka Oval Canberra.

The itinerary of the 3-match T20I series is as follows:

Rohit Sharma has been ruled out of the series due to an injury issue. Talented Karnataka batsman Mayank Agarwal is Rohit’s replacement in the T20I squad. He might not open the batting unless either of the primary openers suffer an injury. Team India will go into the series with Shikhar Dhawan and KL Rahul as their opening batsmen.

KL Rahul was the orange cap winner in IPL 2020 while Shikhar Dhawan finished second. The team management will hope that the duo displays similar consistency during the upcoming series.

Rahul will also continue in the team’s primary wicket-keeper’s role. This move has aided the Indian cricket team to attain a better overall balance. Sanju Samson will be the reserve keeper in the squad, biding his time on the sidelines to get an opportunity in the playing XI.

Virat Kohli will look to churn out match-winning performances at his regular number 3 position. And Shreyas Iyer will follow him in the batting line-up at No. 4.

Shreyas Iyer faced a stern test against the Aussie quicks during the recently concluded ODI series. The Australian bowlers troubled him with persistent short-pitched bowling strategies. We can expect the bowlers to use similar tactics in the T20 series as well to contain the free flow of runs from Iyer’s bat. Iyer, on the other hand, will look to counter these plans effectively. Manish Pandey will bat at number five.

Explosive power-hitter Hardik Pandya will follow Pandey in the line-up. The duo will play the role of finishers in this XI. India will have to choose between Washington Sundar and Ravindra Jadeja for the all-rounder spot. Jadeja played an attacking match-winning knock in the 3rd ODI on Wednesday. But Sundar could get an opportunity as he has been in better wicket-taking form in recent times.

The Indian cricket team management can groom Sundar for the spin-bowling all-rounder role by giving him a consistent run in this series. His RCB teammate, Yuzvendra Chahal, will partner him in the spin department during this match.

The pace department of the Indian cricket team will have the usual suspects, Bumrah and Shami, who will share the responsibilities with Deepak Chahar. Natarajan might have to wait until the second game to make his T20I debut. In the last few years, Deepak Chahar has been a consistent performer for the Indian cricket team in T20I cricket. In 10 T20I matches, he picked up 17 wickets, with 6/7 being his best bowling figures. He is one of the best new bowlers in the Indian cricket team presently, so Team India will definitely look forward to unleashing him against the Australian top order on Friday.

The Board of Control for Cricket in India (BCCI) have announced the T20I squad for the upcoming tour of Australia. 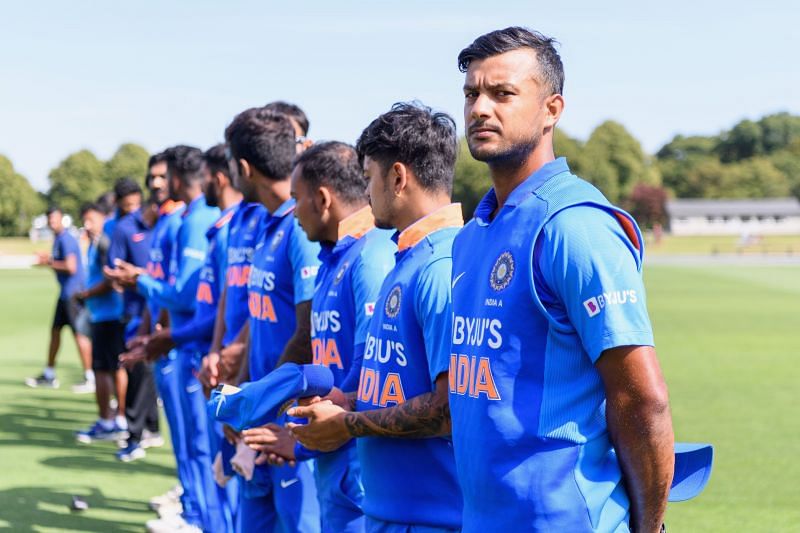 With the IPL in their rearview mirror, the Indian cricketers are now completely focused on all-format Australia tour that starts on Friday, 27th November. This will also be India’s first international series after the pandemic-induced break. India’s Australian sojourn will kick-start with a 3-match ODI series, followed by a 3-match T20I. The two-month-long tour will conclude with a 4-match Test series.