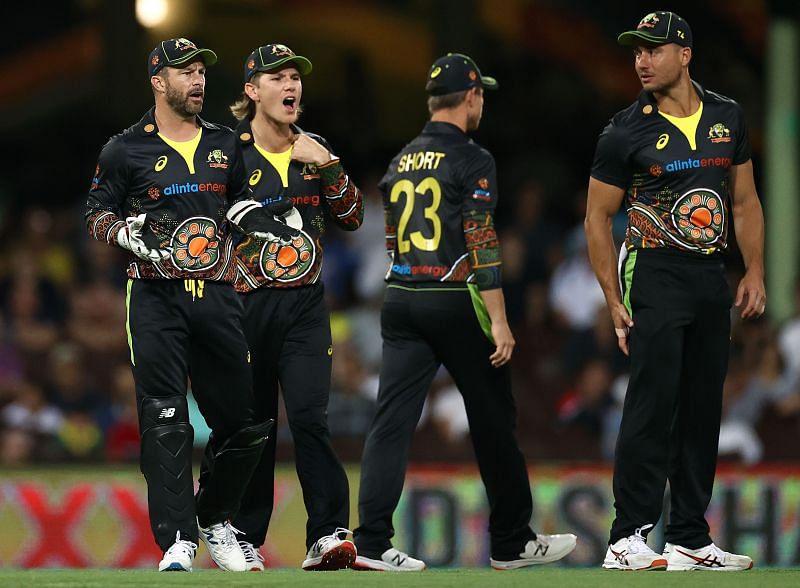 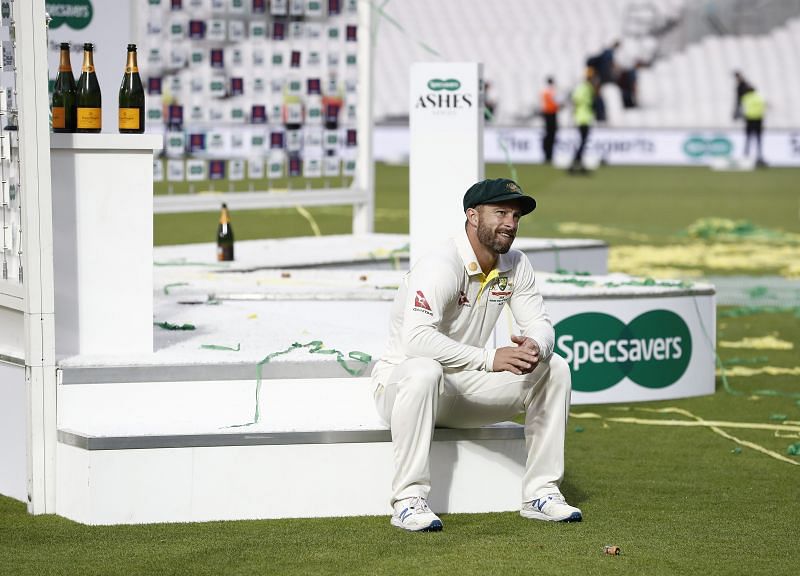 Following Steve Smith’s involvement in the 2018 ball-tampering scandal in Cape Town, Aaron Finch was appointed captain in white-ball cricket while Tim Paine was given the reins in the longest format.

Matthew Wade, who replaced the injured Finch in the second T20I, acknowledged that the team is full of leaders who successfully co-exist.

“We have so many good leaders, I have been given the captaincy but we have got Smith, we have got Moises [Henriques], who captains his BBL team [Sydney Sixers]. We have guys with a lot of experience, there is a lot of discussions among the seniors but we are all working together,” Matthew Wade said during a virtual press conference.

Furthering the point, the wicketkeeper-batsman weighed in on Steve Smith getting back the Australian captaincy.

“It is not me driving the field, obviously Fincy [Aaron Finch] is our captain and we all work together when he plays well. So Smith has plenty of say, he has been a great captain for long time and he will do a great job if he gets an opportunity,” Matthew Wade, who scored a whirlwind 58 off 32 on Sunday, said.

Matthew Wade was axed from Australia’s Test and T20 sides ahead of the 2017-18 Ashes, and the status didn’t change for two years. It was only after he scored a mountain of runs for Tasmania and the Hobart Hurricanes that he earned a call-up.

Wade announced his comeback in style by amassing 337 runs in the five Ashes Tests last year. The 32-year-old revealed that he has completely changed as a cricketer over the past two years.

He gave the examples of Brad Haddin and Michael Hussey, both of whom were late bloomers before eventually making it big at the international level.

“Age is always spoken about when you get to my age and that’s the nature of the beats. Every game I play for Australia is one I didn’t think I’d get and whether that’s my last game or whether I’ll play another 50, that doesn’t faze me,” Matthew Wade concluded.

Wade, who has scored 3,564 runs in 32 Tests, 94 ODIs and 32 T20Is, will again lead out the Aussies on Tuesday (December 8) if Aaron Finch doesn’t recover in time. This time, the southpaw would aim to stamp his authority as captain and help the hosts end the white-ball leg on a winning note.

Wicketkeeper-batsman Matthew Wade was tasked with leading the side in Aaron Finch’s absence in the second T20I on Sunday. Former captain Steve Smith played only as a batsman in the game which rekindled the question of his return to captaincy.

Michael Hussey and Shane Warne believe that Matthew Wade’s Australia career could be in jeopardy after another poor display with the bat against India.

Australia captain Tim Paine revealed that Matthew Wade is definitely an option to open the innings for Australia going in the first Test against India. Paine also talked about how quiet a few players have put their hand up given the crisis the Aussies are going through at the top of their order.

As Australia announced its playing XI for the first Test against India, it became clear that Matthew Wade will open the innings. After the toss, Wade had a chat with Fox Sports, and said he wouldn’t change his approach much as an opener.