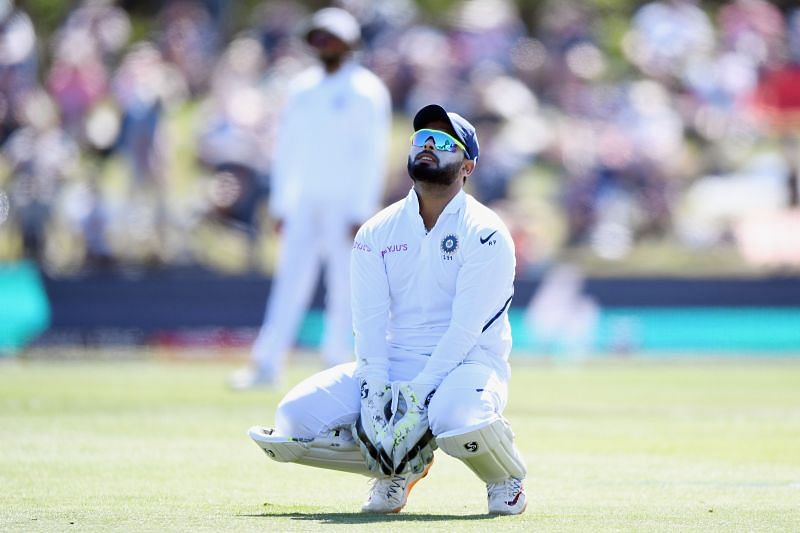 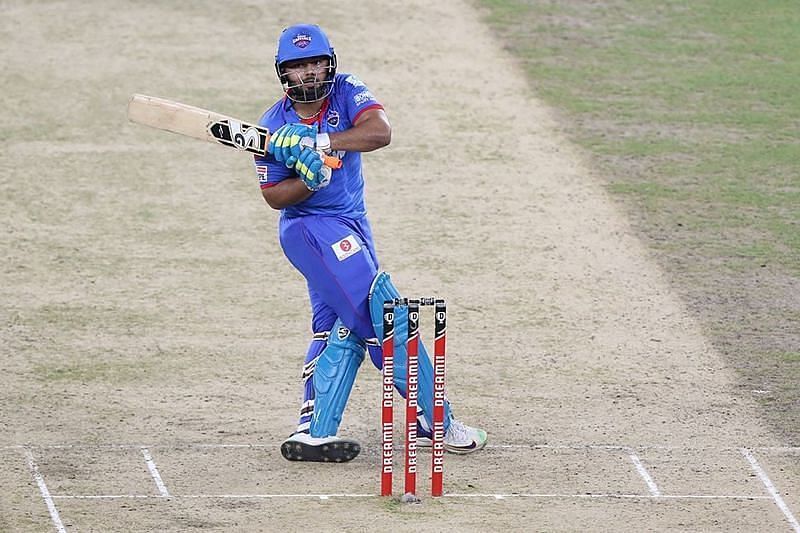 Former Indian opener Aakash Chopra has opined that Rishabh Pant might have to wait till IPL 2021 to find a way back into the Indian playing XI. He pointed out that the 23-year-old was not even fielded in the first warm-up match against Australia A.

Chopra made this observation while responding to fan questions in a video shared on his YouTube channel.

Aakash Chopra was asked how Rishabh Pant can stage a comeback to the Indian team in any of the three formats of the game. He responded that it is a tough ask, since the southpaw is way back in the pecking order of wicketkeeper-batsmen in the Indian team.

“It is a tough question. Rishabh Pant is standing last in the queue and at the bottom of the list of Indian wicket-keepers at the moment.”

The renowned commentator observed that Rishabh Pant could have been fielded as the sixth batsman in the first warm-up match against Australia A but it did not happen.

“The Indian team had one option, when we had the India A vs Australia A match, they could have played six batsmen instead of five. You could have got Wriddhiman Saha to keep wickets but play Rishabh for sure.”

He reasoned that the Indian team management could have taken a call between Rishabh Pant and Wriddhiman Saha after seeing both of them bat. He pointed out that four bowlers should have been able to handle the burden in a three-day encounter.

“Because if they had played him, there would have been only four bowlers but it was only a three-day match and they would not have had to bowl much, at least they would been able to see both of them bat.”

Aakash Chopra highlighted that Rishabh Pant has just been sitting on the sidelines on the entire tour thus far.

“But now they have not played him there and he was not there in the ODI and T20I squad. So, he has only gone as a tourist to Australia till now. He has not done any work till now.”

Aakash Chopra pointed out that Rishabh Pant being the second wicket-keeper in the Indian squad does not allow him the chance to play domestic cricket.

“Another big problem is that when he is with the team, now you can have a concussion substitute or even substitute the wicket-keeper, if Saha gets injured you can get the other keeper in the squad to keep wickets. So every team now has two keepers.”

He reckoned that Rishabh Pant might have to wait for IPL 2021 to stage a comeback to the Indian first XI.

“So, if the second keeper is Rishabh Pant, neither can he go to play domestic cricket nor is he going to play anything there. Now to make a comeback, he will have to wait for the next IPL.”

The former KKR player observed that Rishabh Pant will have to do exceedingly well in next season’s IPL. He believes that the premier T20 tournament is the youngster’s only real hope, unless the Indian team fields him in the Test series against Australia.

“He will have to do very well in the IPL and establish his presence again. If that doesn’t happen, then it becomes a problem. In my opinion, it is only the IPL that can reignite that hope unless he gets a chance in this Test series.”

Aakash Chopra signed off by hoping that Rishabh Pant comes up with a blazing century if given a chance in the Test series. However, he iterated that things don’t look that bright for the Delhi Capitals wicket-keeper at the moment.

“If that happens, he should smash another century or so and then the rest as they say will be history. But as of now, the chance seems to be slightly difficult.”

As mentioned by Aakash Chopra, the Indian team should have definitely fielded Rishabh Pant in the warm-up match against Australia A. Although the match presented a great opportunity to Kartik Tyagi to showcase his skills at this level, he could have waited a while as he is not part of the Test squad.

With just the one warm-up left before the Test series, it seems unlikely that the Indian team will field Rishabh Pant in the encounter. However, he could get a chance if the match is not granted first-class status, in which case the playing XI can be rotated.

Will Rishabh Pant play in next practice match? You should give him chance @BCCI @imVkohli @RishabhPant17

Will Rishabh Pant play in next practice match? You should give him chance @BCCI @imVkohli @RishabhPant17

Former Indian opener Aakash Chopra has opined that Ajinkya Rahane being amongst the runs in the warm-up match against Australia A will be a much-needed confidence booster for him.

Former Indian opener Aakash Chopra has opined that a false perception has been created that Rishabh Pant is not good behind the stumps while Wriddhiman Saha can’t hold his own in front of the wicket. 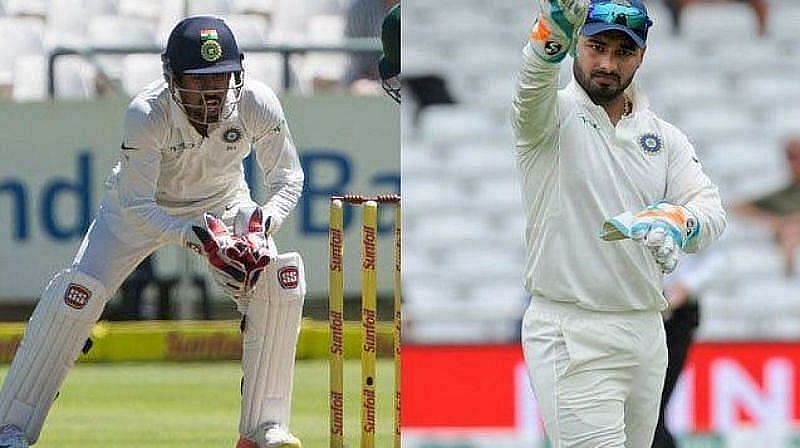 Former opener Aakash Chopra has opined the Indian team is likely to field Rishabh Pant as the wicket-keeper in the first Test of the Border-Gavaskar Trophy although Wriddhiman Saha merits a place.

Former Indian opener Aakash Chopra has opined that Rishabh Pant reminds one of Adam Gilchrist because of his game-changing abilities. He made this observation while talking about the dashing batsman’s enterprising knock against Australia A in a video shared on his YouTube channel.

Former Indian cricketer Aakash Chopra believes that Rishabh Pant is not a part of India’s white-ball squads for the tour of Australia because of his own mistakes. At one point of time, Pant was regarded as the X-factor of the side and the next big thing in Indian cricket. However, he wasn’t able to deliver consistently despite getting a number of chances for the Men in Blue.