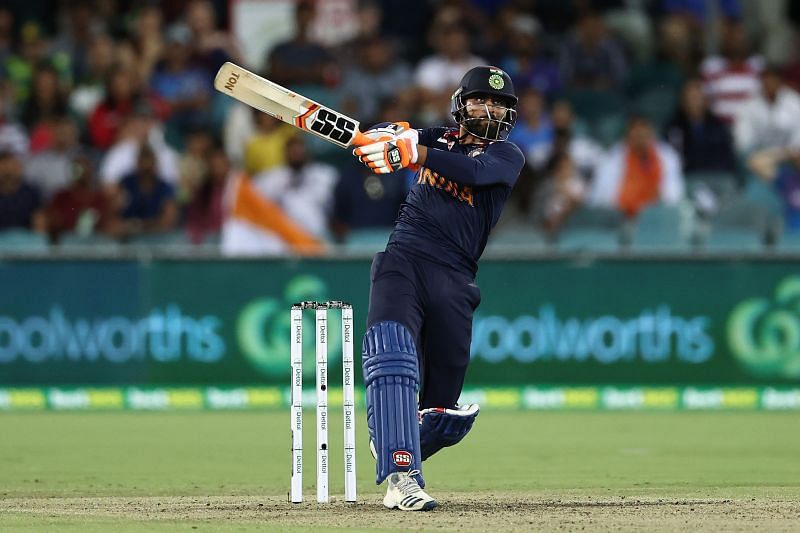 Indian all-rounder Ravindra Jadeja played a game-changing knock of 44 runs in the first innings of the Canberra T20I against Australia. The southpaw hit five boundaries and sent one delivery of Mitchell Starc into the stands to power the visitors to 161/7 in 20 overs.

With this innings, Ravindra Jadeja has created a new record for the highest score by an Indian batsman batting at number 7 or below in a T20I match. Before Jadeja’s blitzkrieg at the Manuka Oval, former Indian cricket team skipper MS Dhoni held this record for his 38-run knock versus England in 2012.

The Australian bowlers made a fantastic start at the Manuka Oval after captain Aaron Finch elected to field first. Starc dismissed Shikhar Dhawan in the powerplay, while Mitchell Swepson got rid of Virat Kohli soon.

KL Rahul waged a lone battle from one end, but no one could build a good partnership with the wicket-keeper batsman. Sanju Samson did try to counter the Aussie bowlers.

However, Moises Henriques derailed the innings with his three wickets. The medium-pace bowling all-rounder scalped Rahul, Samson, and Hardik Pandya’s wickets to give Australia an upper hand in the contest.

Starc and Josh Hazlewood have a lot experience bowling in the slog overs, but the two fast bowlers proved ineffective against Ravindra Jadeja.

The Saurashtra-based all-rounder scored 44 runs at a strike rate of 191.3. Despite getting hit on the helmet in the final over, Jadeja finished off the innings in style, aggregating 11 runs off three deliveries. Yuzvendra Chahal later replaced him as a concussion substitute. 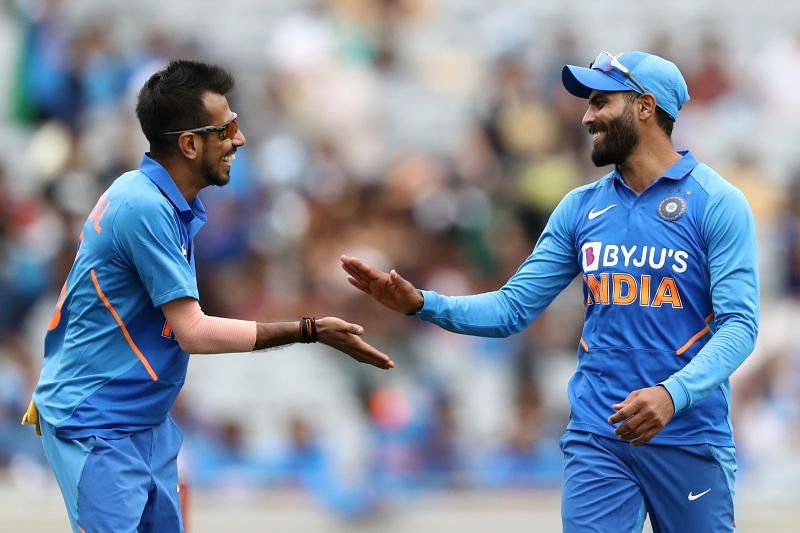 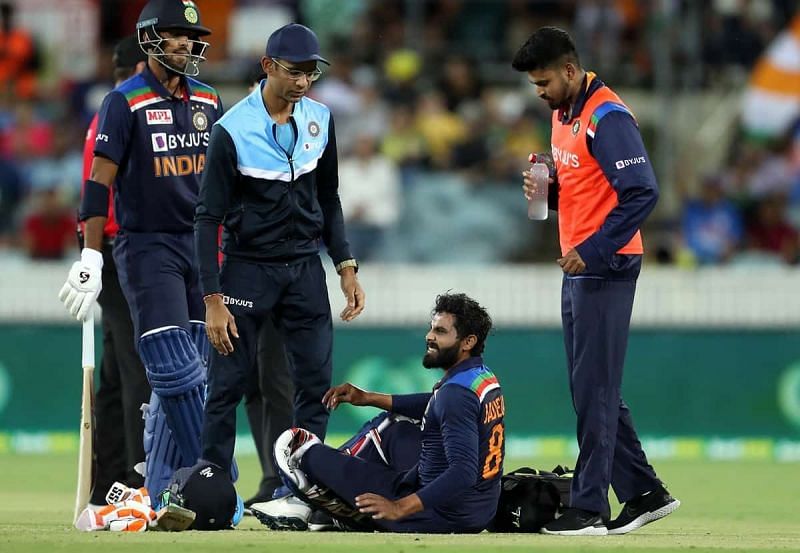 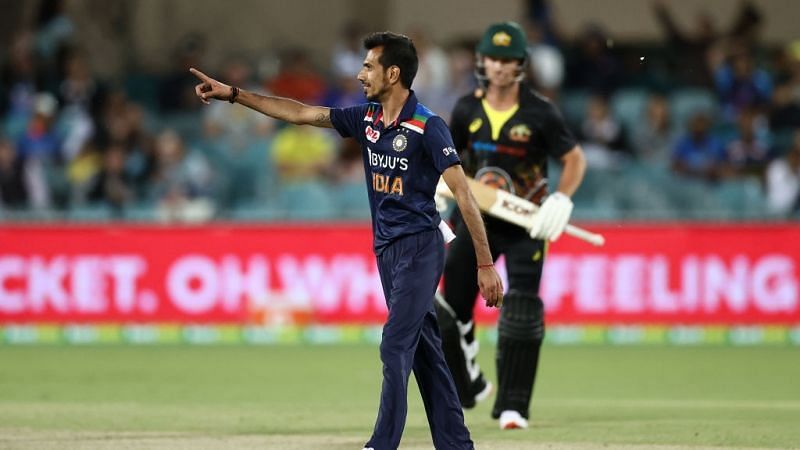