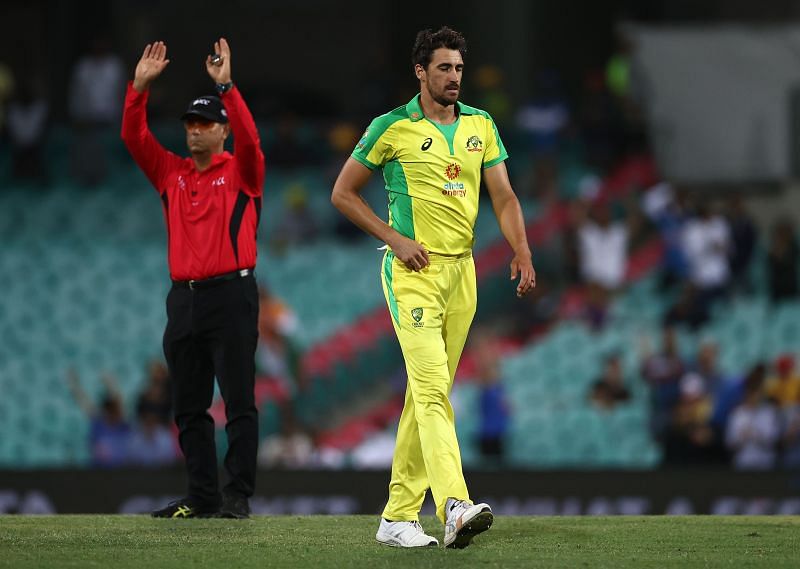 Australian quick Mitchell Starc has left the T20I squad for the remainder of the series against India on compassionate grounds due to a family illness.

We don’t know when Mitchell Starc will rejoin the squad. The first Test of the Border-Gavaskar Trophy will begin on 17th December, and the Australian squad will unite just before.

“There is nothing in the world more important than family and in this case, Mitch is no exception,” head coach Justin Langer said.

We will give Mitch all the time he needs and welcome him back into the squad with open arms whenever he feels the time is right for him and his family,” he added.

Mitchell Starc missed the third ODI due to niggles but came back strong in the first T20I on Friday. He took the early wicket of Shikhar Dhawan, and then came in the death to knock Washington Sundar out.

Glimpses in this game reignited the hopes of his return to form just in time for the Test series. Starc has seven 5-wicket and one 10-wicket hall in Tests in Australia. He’s a critical part of the Aussie pace battery with his ability to bowl at any time in the innings.

Starc’s withdrawal is another layer on the incessant selection woes for Australia amidst the long tour. David Warner, Ashton Agar, and Mitchell Marsh have all been already ruled out of the T20I series owing to injuries.

Mitchell Starc’s absence opens the door for Andrew Tye or the uncapped left-arm quick Daniel Sams to come into Australia’s XI for the second T20I on Sunday.

Pat Cummins has been rested while clouds remain over captain Aaron Finch’s availability for the 2nd T20I after he suffered a strain in the final ODI in Canberra. Uncapped all-rounder Cameron Green or wicketkeeper-batsman Alex Carey could be in the fray to take Finch’s place if the need arises.

The third and final T20I will be played on 8th December in Sydney.

Towering quick Mitchell Starc will return to Australia’s Test squad on Sunday. He had left the 3-match T20I series mid-way on compassionate grounds due to a family illness. 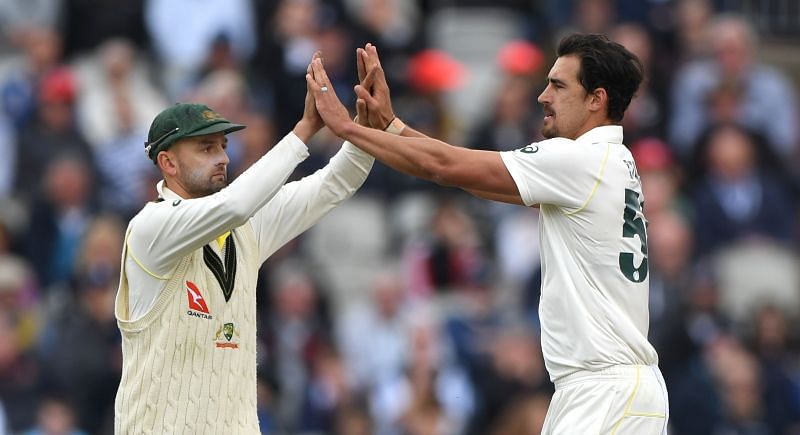 Australia Test captain Tim Paine has said that experienced left-arm pacer Mitchell Starc is raring to have a go at the Indians when the Test series kicks-off on Thursday in Adelaide. 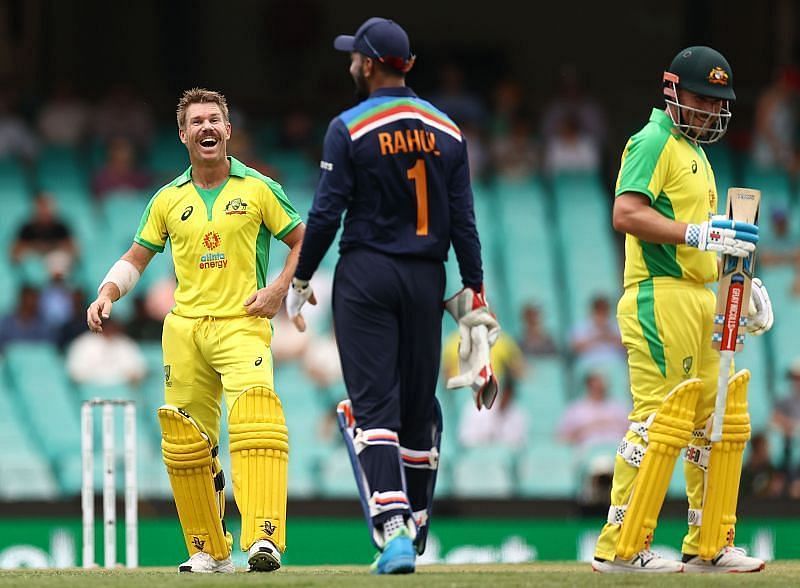