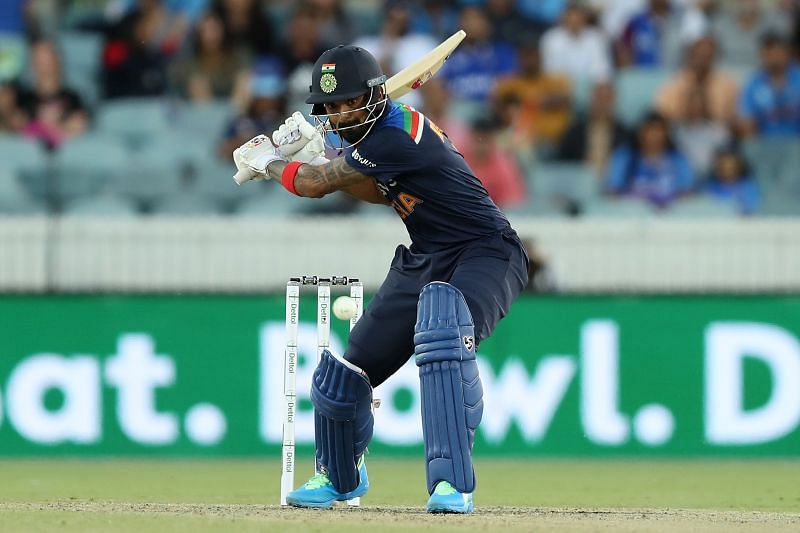 KL Rahul has been in the form of his life this year as he has dominated opposition bowlers in white-ball cricket. The batsman had a memorable IPL 2020 in the United Arab Emirates and is currently one of India’s best-performing batsmen in the series against Australia.

The Indian team management preferred Rishabh Pant as the next wicketkeeper, but an injury to Pant prompted the selectors to give KL Rahul a chance. The Karnataka-born player grabbed the opportunity with both hands as he was the top scorer for the country in the T20I series against New Zealand earlier this year. His 224 runs included two half-centuries at Eden Park.

KL Rahul played a match-winning role for the Indian cricket team in the historic 5-0 series win over New Zealand. The Kings XI Punjab skipper has scored 374 runs in nine T20I innings this year.

Good to be back in blue 🇮🇳 pic.twitter.com/cCo8UecBWg

Good to be back in blue 🇮🇳 pic.twitter.com/cCo8UecBWg

His batting average is 53.42, and he has played at a brilliant strike rate of 142.20. Still, his highest score in T20Is of 2020 is 57*. Having shattered the record for the highest individual score by an Indian batsman in IPL this year, KL Rahul will be keen to play a big knock at the international level soon.

The 28-year-old already has two T20I hundreds to his name. With the T20 World Cup 2021 set to happen next year, KL Rahul will aim to continue his top form in this format and extend India’s unbeaten streak in T20I cricket. 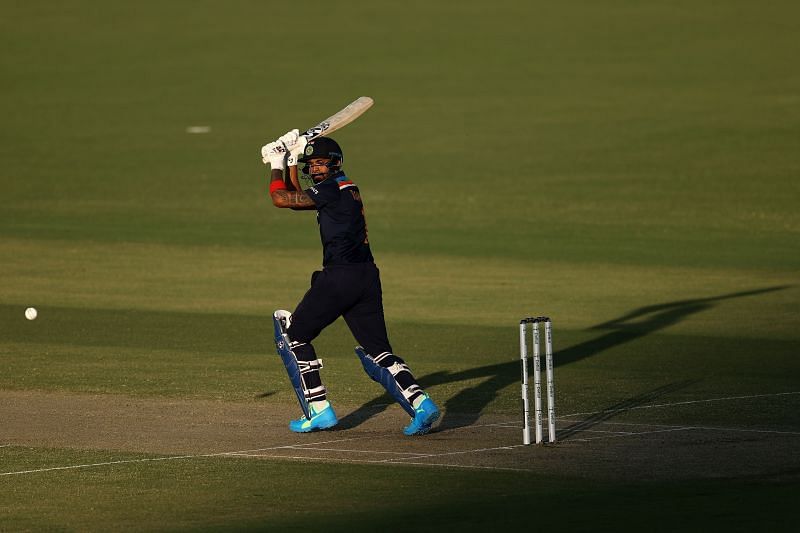 The new vice-captain of the Indian limited-overs team, KL Rahul, has been working hard in the net before the series against Australia. The Kings XI Punjab skipper recently shared a video on social media where he could be seen sweating it out at the gym along with his teammates.

The Indian cricket team is currently in Australia for a long tour featuring three ODIs, three T20Is and four Tests. Team India have got into practice mode since arriving Down Under, knowing very well that they will have their task cut out against the Aussies. 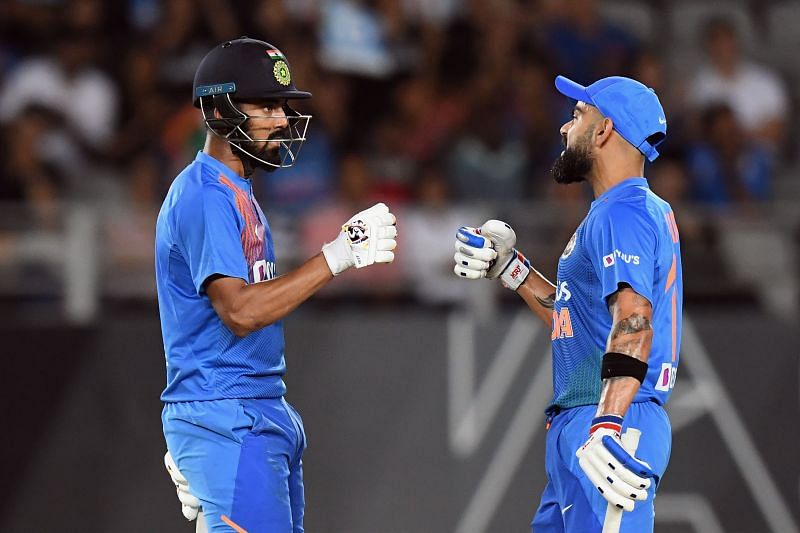 Indian captain Virat Kohli has confirmed that Rohit Sharma and KL Rahul will open the innings in the T20I series against England, which starts on Friday.