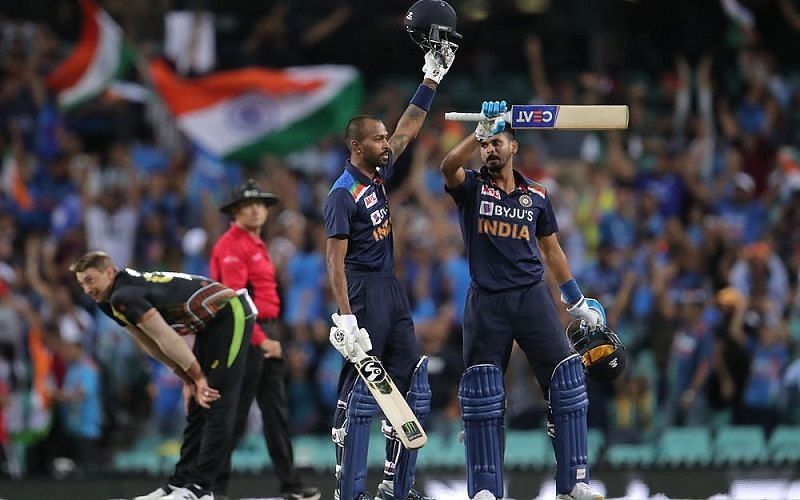 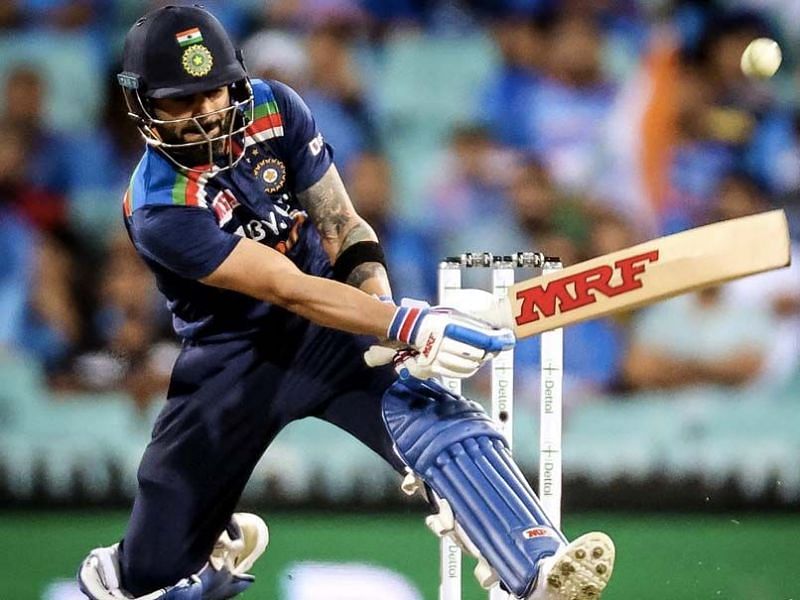 With this win, the Men in Blue have taken an unassailable 2-0 lead in the T20I series and have won their 10th consecutive completed T20I.

Pandya has been nothing short of sensational for India in the tour of Australia this year. After a fine ODI series with the bat, he stamped his authority on the T20I series with a blistering 42 off just 22 balls, finishing the game off in style with a huge six. Justin Langer went on to compare Pandya’s finishing ability with that of former Indian captain MS Dhoni.

He thinks that the 27-year-old batted extremely well under pressure against the Australian bowlers.

“It was an incredible spectacle of a game. We know how dangerous he (Pandya) is. In the past, we had MS Dhoni and the way he (Pandya) played today. He has played really well all summer so, obviously, it was a great innings in the end there,” Justin Langer said at the virtual post-match press conference.

“I thought the whole game was a very close one. Our fielding was absolutely incredible, it was electric to watch, but India with their experienced T20 players ,were too good for us today,” Justin Langer further added.

While it was Pandya’s late flourish that helped India win the game, Justin Langer believes that skipper Virat Kohli’s innings was just as crucial.

India had lost a well-set Shikhar Dhawan for 52 and the required run-rate was mounting. Kohli was still relatively new to the crease and took a bit of time to get his eye in.

But once he was set, Kohli played some fine shots which ensured that India kept the required run-rate in check. He scored 40 runs off just 24 balls and although he couldn’t finish off the game, his innings was important for the Men in Blue in the context of the chase.

“Some of Virat (Kohli’s) shots, I have said for years he (Kohli) is the best player I have probably ever seen. Some of the shots he played tonight were extraordinary and (they got a) good opening partnership and got over the line,” Justin Langer said.

The third T20I between India and Australia will be played at the Sydney Cricket Ground on December 8. Although it is a dead rubber, both the teams will be looking to win it and take the momentum into the all-important test series.

Australia head coach Justin Langer believes that his side might be heading to England for a limited-overs series later this year. 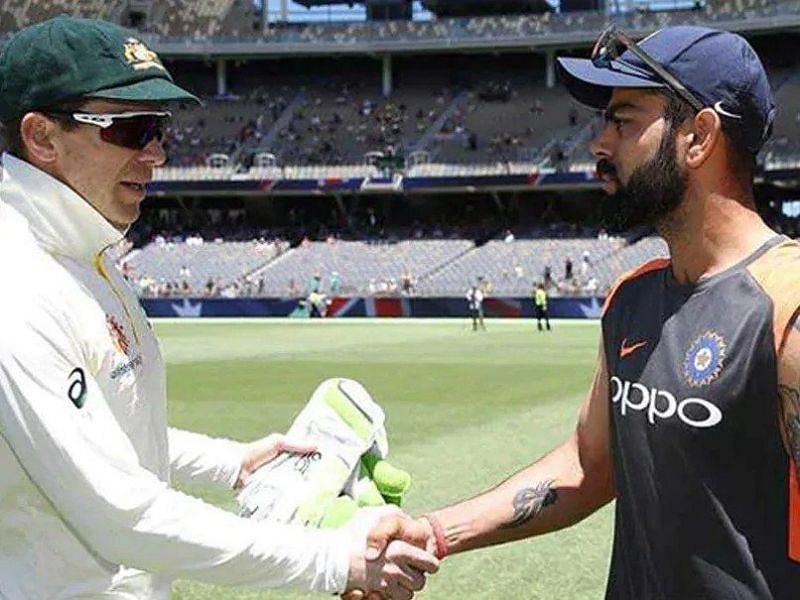 Australian head coach Justin Langer has made it clear that Australia will play the series against India in the right spirit. He has always been vocal about the Aussies playing with honesty and trying to earn back the respect of the cricketing world, especially after the ball-tampering scandal that rocked the nation two years ago.

Australia coach Justin Langer recently talked about his battle with migraines, tinnitus, hearing problems and vertigo. The former opening batsman also feared about his job given his health concerns. He said:

Australia head coach Justin Langer believes that veteran batsman Shaun Marsh has a genuine chance of opening for the Aussies in the Test series against India.

Australia captain Tim Paine resembles legendary wicketkeeper-batsman Adam Gilchrist in many ways, according to head coach Justin Langer. The Aussie chief drew parallels at a virtual press conference on Thursday (December 24) in the build-up to India’s Boxing Day encounter with the hosts.