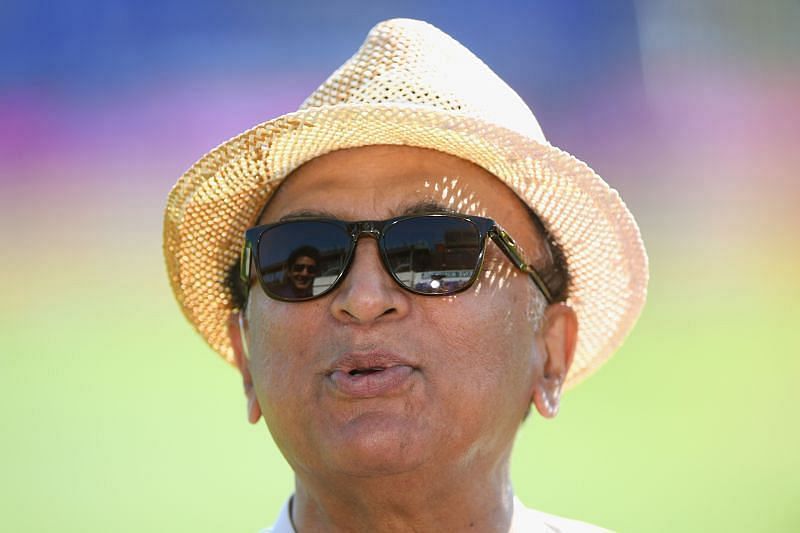 Former India opener Sunil Gavaskar feels that apart from taking 20 wickets in each Test, India will also need to score a lot of runs in Australia if they want to repeat their series win from 2018-19.

India, under Virat Kohli, had clinched the Border-Gavaskar Trophy in Australia for the first time during their previous visit.

Three legends of the game sit down to chat 🐐

Three legends of the game sit down to chat 🐐

Asked by Ponting what India will have to do to win the upcoming Test series in Australia, Sunil Gavaskar replied:

“First and foremost, they will have to score lot of runs, which is what they did two years ago. We all talk about the fact that you need to take 20 wickets to win matches. But, unless you also score runs along with it, you don’t win matches.”

Detailing further why scoring heavily is as important as taking wickets, Sunil Gavaskar gave examples of India’s series losses in South Africa and England despite the bowlers doing commendably well.

“India took 60 wickets in the three Test matches against South Africa, but they still lost 2-1. They also took 95 or 97 wickets out of 100 wickets in England and they still lost. They didn’t score enough runs. In Australia, they won because they took those wickets. But, at the same time, they scored lots of runs. So, I think India will need to score lots of runs to win the series again,” the legend further added.

Admitting that India’s number three Cheteshwar Pujara will again have to play the key role in the batting department, Sunil Gavaskar stated that it would help Pujara if the openers get off to a good start.

“Pujara just batted on and on (in 2018-19). I remember Nathan Lyon walking back to his bowling mark and asking him at the non-striker’s end – aren’t you getting bored batting out there?

“My experience in Australia has been that once you get past the new ball, then these pitches are the best pitches to bat on because the ball comes on to the bat so nicely. There is even bounce,” Sunil Gavaskar further added.

Having clinched the T20I series, India will look to make a mark in the four-match Test series that will kick-off with the first Test at Adelaide on December 17.

Former India wicket-keeper Kiran More has revealed a fascinating fact about his former teammate Sunil Gavaskar. More spok about the contrasting performances of Sunil Gavaskar in the nets and in a match.

Former India captain Sunil Gavaskar slammed Prithvi Shaw and Mayank Agarwal for their identical dismissals. Both openers left a huge bat between bat and pad, only to see the ball crash into the stumps. India are 107 for 3 at Tea on Day 1 of the pink-ball Test against Australia at the Adelaide Oval on Thursday (December 17).

Former Indian opener Kris Srikkanth recently expressed his opinion that former Indian opener Sunil Gavaskar was one of the greatest leaders in Indian cricket history, despite the latter having led the national side for a short period of time.

Former Pakistan batsman Ramiz Raja recently said that Imran Khan used to be in complete awe of Sunil Gavaskar, even when the latter batted against Pakistan.