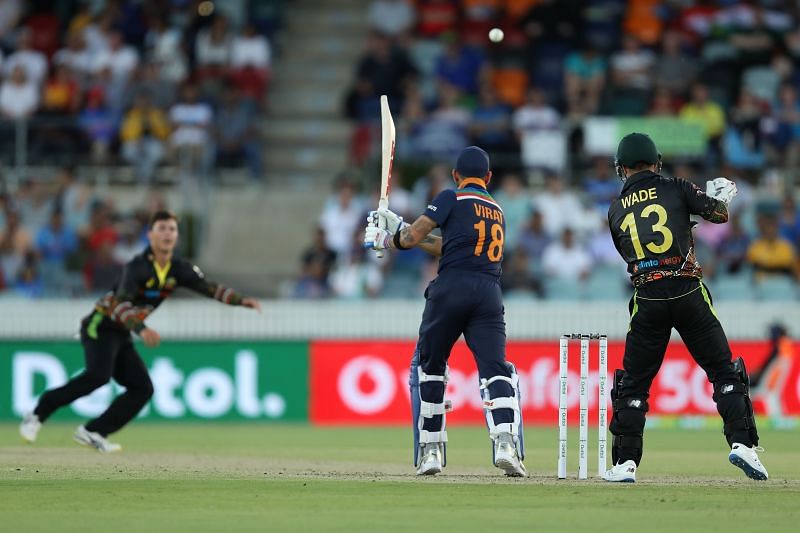 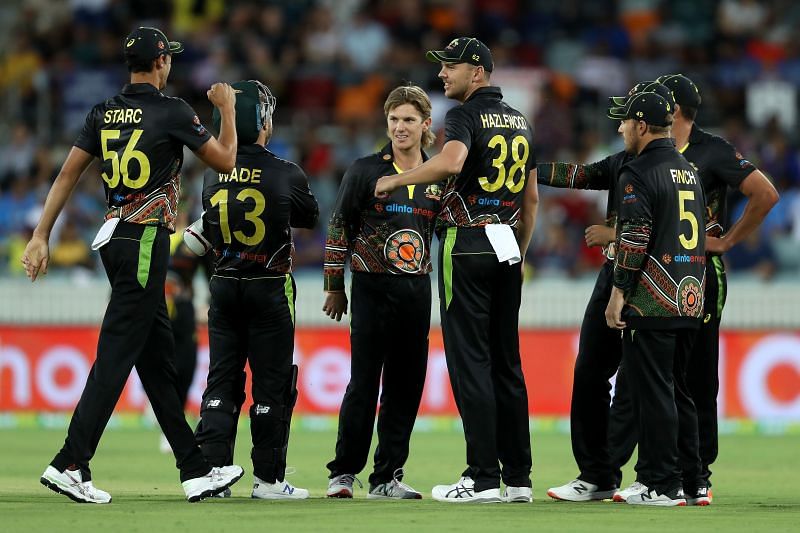 Speaking after Australia’s 11-run loss to India in the 1st ODI at the Manuka Oval in Canberra, the 27-year-old stated that his brand of bowlers have had a major impact on T20 cricket. He added that having two leg-spinners in the playing XI is an advantage for any team.

“You’ve seen the impact that leg-spin has had on the T20 format in basically all competitions; the BBL, IPL, international cricket, there’s a lot of leg-spinners having a lot of impact,” Mitchell Swepson said.

“In the BBL there’s quite a few teams that play two leg-spinners. It’s one of those things that no matter what way the ball is spinning, I think leg-spinners can have that impact,” he added.

“If you’ve got two that are good enough then why not play both of them? That ability to spin the ball both ways puts doubt in the batsman’s mind. That’s where I think leg-spinners have that advantage in the T20 format,” said Mitchell Swepson.

Teams have started to resort to fielding two leg-spinners in the shortest format of the game.

The Royal Challengers Bangalore played a few games with Yuzvendra Chahal and Adam Zampa in the playing XI, while the Kings XI Punjab went with the duo of Ravi Bishnoi and Murugan Ashwin.

Australia are famous for being reluctant to field two leg-spinners, with Stuart MacGill flying under the radar for the majority of his career due to the presence of a certain Shane Warne.

The 2nd T20I between India and Australia will take place tomorrow at the Sydney Cricket Ground. Mitchell Swepson, who dismissed Virat Kohli in the 1st T20I but was largely unimpressive, might be replaced by Ashton Agar subject to the all-rounder’s fitness.

For the first time in a very long time, Australia fielded two wrist-spinners – Adam Zampa and Mitchell Swepson – in their playing XI for the 1st T20I against India.