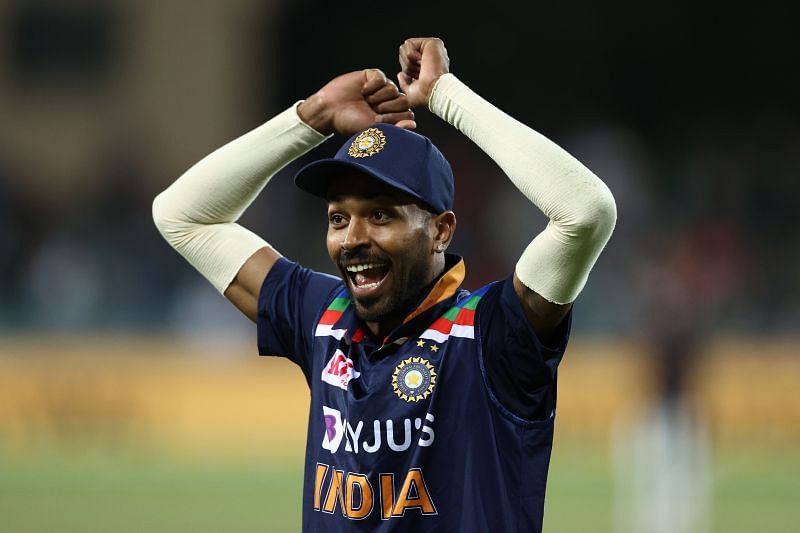 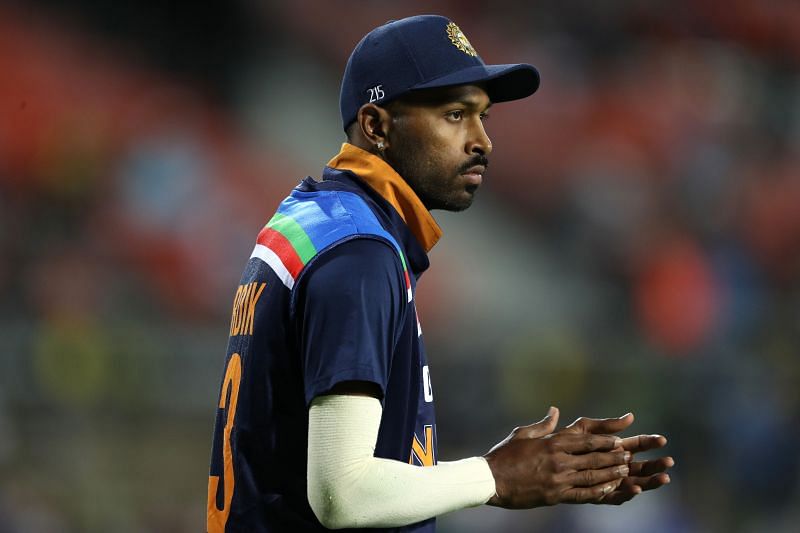 With 14 runs needed off the last over bowled by Daniel Sams, the 27-year-old managed a double before launching a couple of sixes over the mid-wicket boundary. India got over the line with 6 wickets and 2 balls to spare, as Hardik Pandya finished on 42 off 22 balls.

When asked about his mindset during the final over, Hardik Pandya said:

“I felt it was just a matter of two good hits. Last couple of games I was not able to connect, and I thought about a few things before coming into this game. Quite happy with the way inn turned out.”

“More than the six, I wanted to finish. I’ve played a couple of games where it has gone down to the wire, and I don’t like that. I want to finish the games early. I was going to whack it anyway.”

Shortly before his assault on Sams in the final over, Hardik Pandya changed his bat (and his fortunes). When asked about the decision, he quipped that he’s still uncertain as to which willow he should use.

“I’m trying to figure my bats right now. The bat I’ve been playing with over the last three years broke in the 1st ODI. Last 5 games I’ve been trying to find out which bat I should use.”

With their win, India have taken an unassailable 2-0 lead in the 3-match series. The Men in Blue can now afford to rest their premier players ahead of the upcoming Border-Gavaskar Trophy. India might opt to send some of their Test stars to the warm-up game between India A and Australia A. 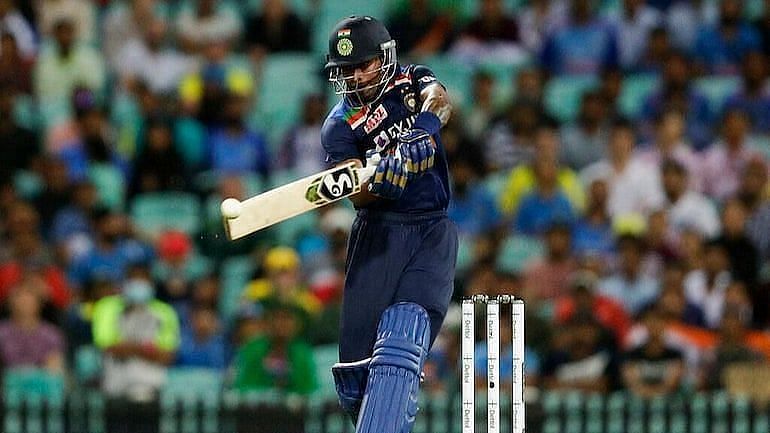