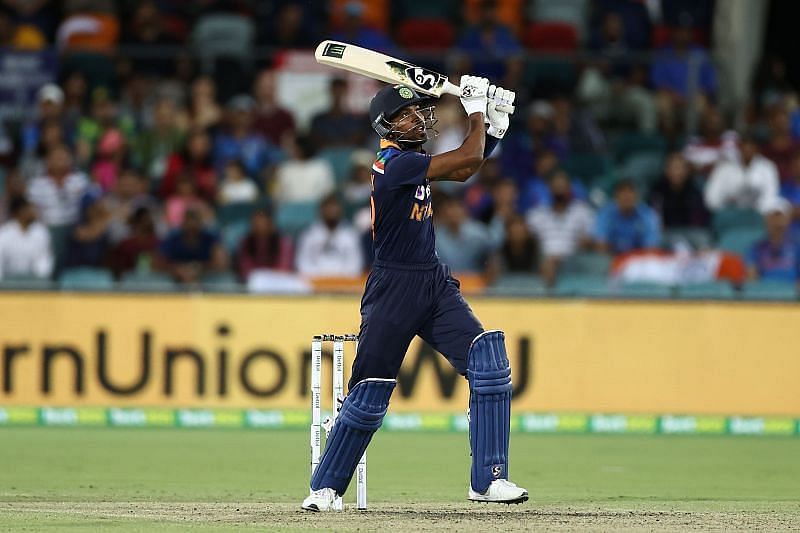 Man of the moment Hardik Pandya said that he is eager to take up arguably the toughest job in T20I cricket – finishing the games.

Hardik Pandya flaunted his prowess in the 3rd T20I between India and Australia by scoring 42 runs off just 22 deliveries at a staggering strike rate of 190.9.

The 27-year old all-rounder took some time to settle in. But he made up for it by hitting back-to-back sixes in the final over to seal a 6-wicket victory for his team.

Indian fans have been crying out for this kind of finishing since MS Dhoni’s retirement. Hardik Pandya revealed that he has been thinking about the role in the coronavirus pandemic-induced lockdowns.

“During the lockdown, I wanted to focus on finishing games where it matters the most. It doesn’t matter whether I score or don’t score more runs,” Hardik Pandya stated at the virtual post-match press conference.

Pandya’s growth as a finisher has been conspicuous. He came in as a young, impressive Mumbai Indians’ all-rounder with a modest background.

Then he played probably the most valiant innings in a losing cause against Pakistan in the 2017 Champions Trophy, which showed the world glimpses of what he can do. And now after some controversies and injuries, he has become one of India’s most dependable lower middle-order batsman.

Pandya also said that he has learnt from his mistakes, and added that confidence in his abilities has been his mantra for success.

“I have been in these situations many times and I learned from my mistakes in the past. My game is always around the confidence which I carry, it has that fine line where I back myself and not become overconfident. I all the time keep in mind all these occasions when we chased massive totals and it helps.”

Hardik Pandya has scored 268 runs in the 5 matches completed in the tour and will look to add more to his kitty in the third T20I. After taking an impregnable 2-0 lead in the T20I series India will play the dead rubber on Tuesday in Sydney.

Team India’s in-form all-rounder, Hardik Pandya, said on Sunday that he wouldn’t mind staying back for the upcoming Test series. Pandya, who has been in terrific form with the bat since the start of the ODI series, helped India to a T20I series victory yesterday. 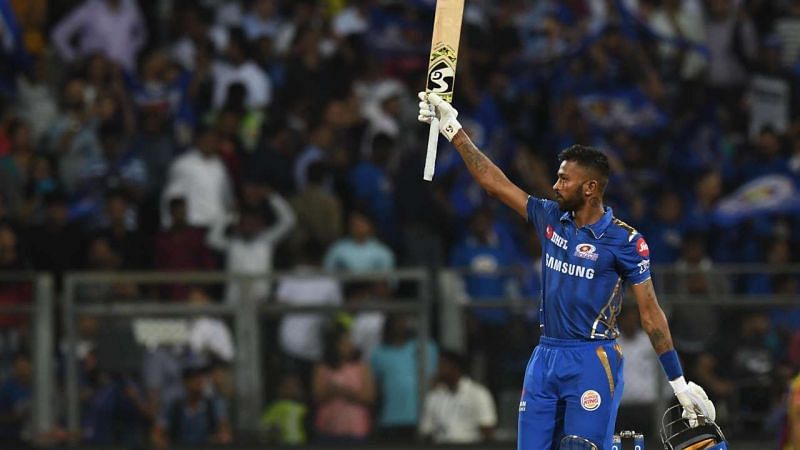 Mumbai Indians (MI) all-rounder Hardik Pandya won’t be burdened with finishing matches alone, revealed head coach Mahela Jayawardene. The 26-year-old will enjoy a lot more freedom than when he played for India as a finisher and a bonafide fifth seamer.