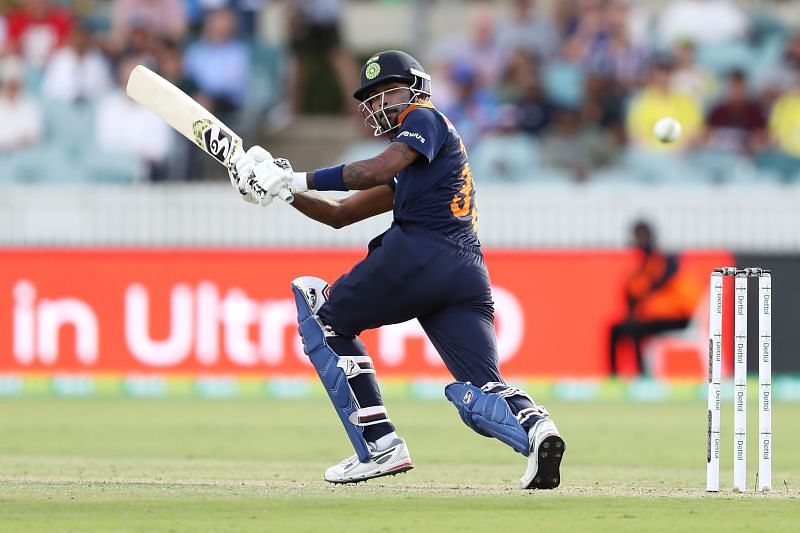 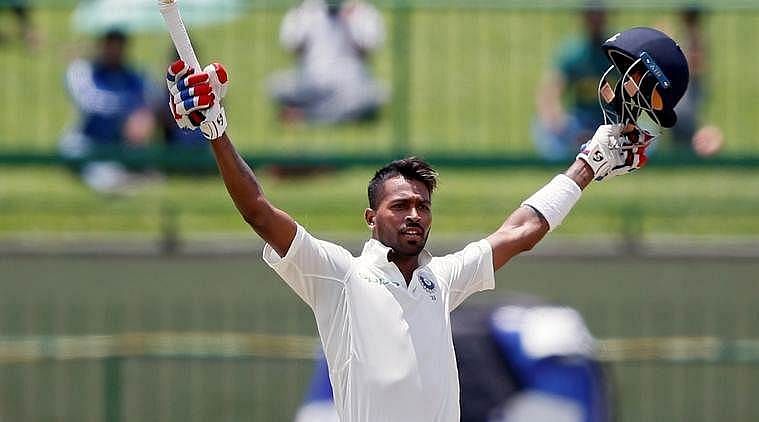 Former national captain Ajay Jadeja has opined that the Indian team has not made the best use of Hardik Pandya as a batsman by playing him lower down in the batting order.

He made this observation during a discussion on Hardik Pandya’s batting position on the Sony Sports network.

Ajay Jadeja pointed out that Hardik Pandya is unable to play his natural attacking game down the order if India loses a few early wickets.

“When India loses four wickets early then Hardik Pandya, who has the ablility to play the attacking game, has to play at a different pace. If suppose just the one wicket has fallen and he has just come to the crease, then how would he play?”

The former Indian opener observed that the quickfire runs Hardik Pandya can score at No.3 or No.4 would be of greater value to India than the runs he is currently scoring down the order.

“I sometimes feel that he is being wasted at times at No.6 or No.7. It is possible that he might get dismissed off the first ball when he bats at No.3 or No.4 but if he plays, then he will play at a pace which will be very beneficial for the Indian team.”

Ajay Jadeja highlighted that Hardik Pandya has proven that he has the ability to build an innings in the ODI series against Australia.

“Either someone does not have the ability to play in the middle but in this tour he has shown that he can play at a different pace as well. The 90 runs he had scored in the first match, there also he had started as a batsman does.”

While observing that Hardik Pandya had also held his own in Test match cricket, Jadeja reiterated that the Baroda all-rounder will only grow in stature if he is made to bat up the order.

“He has also shown the knocks in Test matches. So, if you have to help a player grow, then you will have to play him ahead.”

He added that there are other players like Andre Russell or Glenn Maxwell, who might have a similar strike rate to that of Hardik Pandya but do not have the ability to mould their game according to the situation.

“There are different types of players. Andre Russell and Glenn Maxwell have a different role. We have seen in both of them that their style does not change, they can only play in one fashion. Hardik Pandya’s strike rate can be compared with them but I consider him a better player.”

The 49-year-old then stated that the Indian team also realises the potential of Hardik Pandya as they played him as a specialist batsman when he is unable to bowl.

“The Indian team has also considered that, when he is not bowling, despite that he has been played which means that they also believe that he has the ability. But once 4 wickets have fallen, a person cannot play in his own style.”

Ajay Jadeja signed off by observing that Hardik Pandya plays both spin and pace well, while also being adept at handling the short ball.

“He plays spin amazingly well and pace also, if there is no movement, I have at least not seen him in trouble. He plays very well off the back foot, plays the pull shot and even in the first ODI when he had come, the pace bowlers were on top and there also he scored 90 runs.”

I think Hardik Pandya needs to be promoted up in the batting order. Atleast 2 positions up.

I think Hardik Pandya needs to be promoted up in the batting order. Atleast 2 positions up.

The Indian team currently has a settled middle order in the form of Virat Kohli, Shreyas Iyer and KL Rahul. They are unlikely to tinker with that batting order and entertain the thoughts of promoting Hardik Pandya unless they are in desperate need of quickfire runs in certain situations.