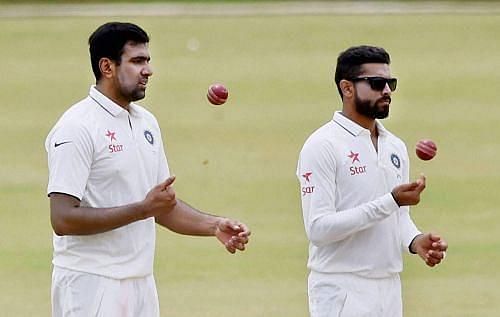 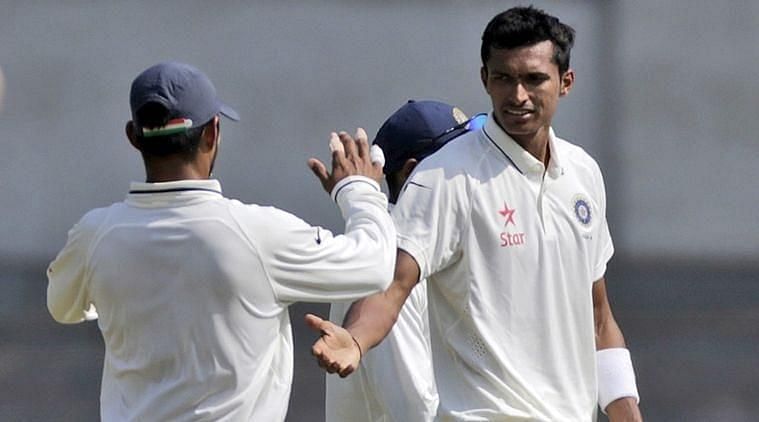 Former opener Aakash Chopra has opined that the Indian team is unlikely to field Ravichandran Ashwin and Ravindra Jadeja as a pair in any of the Test matches in Australia.

He made this observation while responding to fan questions about India’s likely bowling combination in the Test series in a video shared on his YouTube channel.

Aakash Chopra replied in the negative when asked if Ashwin and Jadeja can play together in all four Test matches against Australia. He reasoned that the grassy pitch for the pink-ball Test would not allow two spinners to be played.

“In my opinion, they can definitely not play. Let’s be honest in the first pink-ball Test you will be able to play just the one spinner and he also may just have a restrictive role. Because the grass is left longer in pink-ball encounters, so the ball will not grip on a 10-mm grass surface.”

Aakash Chopra picked Ravichandran Ashwin as the likely Indian spinner for the first Test match, considering Jadeja’s injury and Kuldeep Yadav not being amongst the wickets in the warm-up encounter.

“So, if it is not going to grip there is no chance that you can actually field two spinners. Only one of the two will play, with Jaddu’s injury situation, I feel Ashwin is the front-runner. Kuldeep Yadav did not take a single wicket in the side game.”

The reputed commentator added that he doesn’t see the spin duo playing together in any of the Test matches.

“So, I don’t see both of them playing, not in the first Test match, not in all four Test matches either.”

Aakash Chopra favours the Indian team going in with three pacers and a solitary spinner, with Hanuma Vihari being the part-time option.

“If you get a wicket where you feel that the ball is going to turn, it happens at times in Sydney, you might take a chance but 3 fast bowlers and 1 spinner will be my team. Hanuma Vihari can bowl a few overs, that’s what I actually feel.”

Aakash Chopra was further asked about his choice of the third seamer to support Mohammed Shami and Jasprit Bumrah. He responded that he wishes Navdeep Saini to be given that role.

“My heart was saying Navdeep Saini. I was feeling that Saini will be an important soldier in Kohli’s army. I am still stuck with that hope.”

However, the former Indian opener pointed out that Umesh Yadav might be the first in the pecking order. The Vidarbha pacer has more experience bowling in Australian conditions and did well in the first warm-up match as well.

“However, Umesh Yadav is a little ahead in that race. Let’s be honest. I think this is Umesh Yadav’s third or fourth tour to Australia. If someone has already been there so many times before and has taken wickets with the new ball in the side game, then he deserves the first right.”

Cameron Green said that Umesh Yadav has got world class skills. It was incredibly tough to face him in the practice game.

Cameron Green said that Umesh Yadav has got world class skills. It was incredibly tough to face him in the practice game.

Aakash Chopra added that the Delhi pacer will get the chance to showcase his potential in the second warm-up match.

“But there is another pink-ball warm-up match. We will have to see who does better there. Navdeep Saini will also get a chance there. He didn’t get the opportunity in the first warm-up match as he was part of the T20 team.”

Aakash Chopra signed off by opining that he would opt for Saini if the latter does well in that encounter. He reasoned that the lanky speedster’s methods are more suited to the longest version of the game.

“If he does well, I will be very tempted to get him. Just throw him in and see what happens. He has got the pace and I feel his style of bowling will suit the Test matches more.”

Umesh Yadav is certainly the favourite to play the first Test match as the third pacer for India. But as mentioned by Aakash Chopra, an excellent performance by Navdeep Saini or even Mohammed Siraj in the warm-up match, which starts on December 11, could put them in the reckoning for the spot.

Former opener Aakash Chopra has opined that the Indian cricket team will miss the services of Ishant Sharma in the Border-Gavaskar Trophy. He believes that the three available third seamer options will not be able to put the Australian batsmen under constant pressure.

Former opener Aakash Chopra has opined that the Indian cricket team should field Ravichandran Ashwin as part of their four-pronged bowling attack even if the pitch for the first Test has a lot of grass. 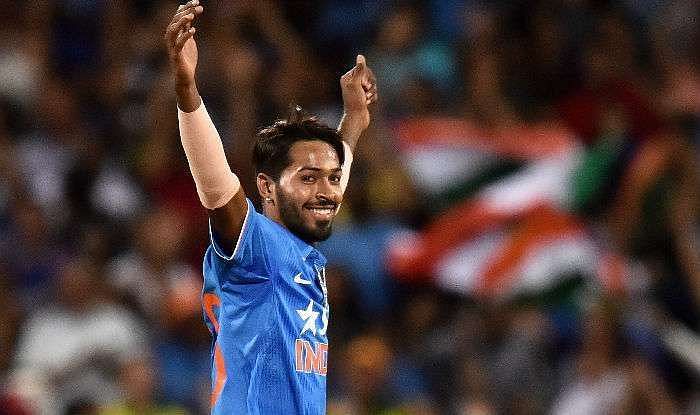 Former Indian opener Aakash Chopra has opined that Hardik Pandya is unlikely to figure in the Indian team for the Test series against Australia later in the year. He reasoned that the all-rounder is returning from a back injury and would not have been tested enough to face the rigours of Test match cricket.