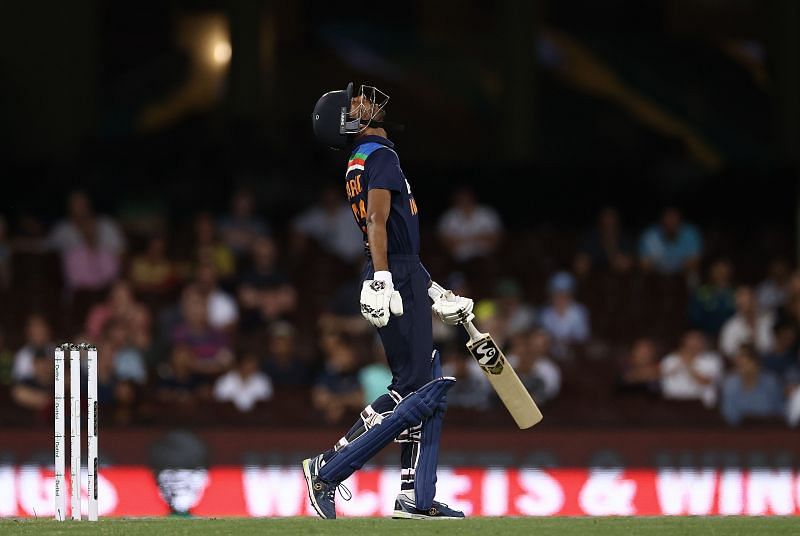 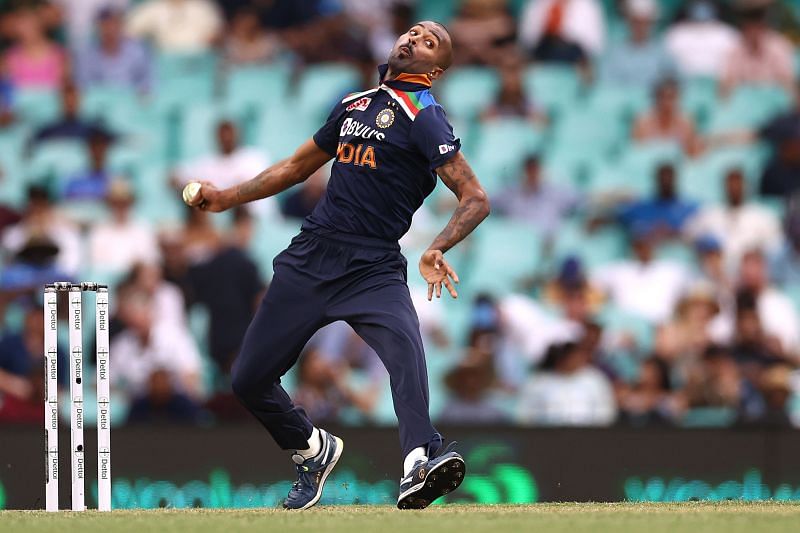 Hardik Pandya smashed another match-winning knock – an unbeaten 22-ball 42 – on Sunday (December 6). India won the second T20I by 6 wickets at the Sydney Cricket Ground to seal the series.

With 14 runs to get off the last over, Hardik Pandya smashed two sixes off Daniel Sams to win the game with two balls to spare. Speaking on Cricbuzz, Zaheer Khan credited his six-hitting ability and said that bowlers tend to feel the heat while bowling to him in pressure situations.

“He’s just so relaxed and not really frustrated by the dot balls if there are any at that stage. Just because of the belief he has. If he can hit six at any stage and he waits for that bowler to make that error. He makes sure that the bowler is under pressure,” Zaheer Khan said.

Khan, who is the Director of Cricket Operations for the Mumbai Indians, added that Hardik Pandya can grow into one of the best finishers in the years to come.

“More and more he is going in his career, you know, he’s going to create a reputation like this which is going to be very hard for any bowler to deal with at any stage if he is at the crease,” Khan reasoned.

We are yet to see Hardik Pandya the all-rounder of late. After suffering a stress fracture in his lower back in October 2019, the MI all-rounder is yet to attain full fitness to resume bowling regularly. However, he did bowl four overs in the second ODI against Australia and accounted for Steve Smith.

Zaheer Khan wants Hardik Pandya to work on his bowling, since acing all three departments on the field will make the 27-year-old an asset to any side.

“You know the kind of batting which he is doing, add his bowling to it and his fielding. And then, he is a great asset to have – a match-winner. Something which he should always consider to work on is his bowling and provide that kind of a balance to the side,” Zaheer Khan, who picked up 610 wickets over the course of 92 Tests, 200 ODIs and 17 T20Is, said.

“He is definitely used this time, at the moment, to turn things around with regards to his batting. He is going in confidence and turning out to be a great impact player at this level,” he concluded.

Hardik Pandya was the highest run-getter for the visitors in the recently concluded ODI series. He amassed scores of 90, 28 and 92* to finish with an aggregate of 210 runs at a remarkable average of 105. In the ongoing T20I series, the Baroda-born man has scored 58 runs at a strike rate of 156.76.

Mumbai Indians (MI) Director of Cricket Operations Zaheer Khan recently revealed that Hardik Pandya is keen to bowl in IPL 2020 but the physios are waiting for the all-rounder to regain full fitness before he resumes doing so.

Mumbai Indians all-rounder Hardik Pandya revealed that his eyes lit up on seeing the off-spinner Krishnappa Gowtham take the ball for the final over of the MI innings.