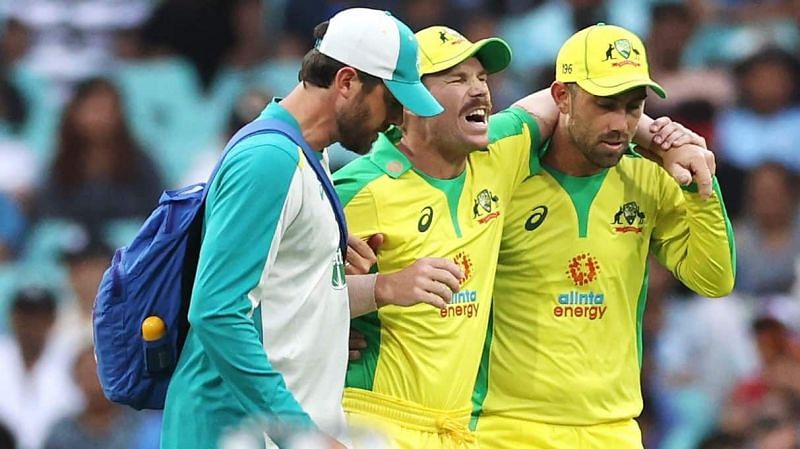 David Warner has been ruled out of contention for the series-opening Test against India in Adelaide due to a groin injury.

David Warner suffered a groin strain while fielding in the second ODI. As a result, he missed out on the third ODI as well as the whole T20I series that followed.

Despite working hard on his fitness over the last few days, the team medical staff has concluded that the opening batsman will not be fully fit to feature in the Adelaide Test.

David Warner feels he is still short of attaining his peak fitness and is now eyeing a return to the playing XI in the blockbuster Boxing Day Test at the MCG. He said:

“I feel I have made great progress in a short amount of time and it’s best for me to stay here in Sydney to continue working on getting back to full fitness. The injury feels a lot better, but I need to be able to satisfy in my own mind and to my team-mates that it is 100 per cent ready for Test match conditions.”

“That includes running between the wickets and being agile in the field. Right now I feel I am short of being able to play at peak fitness and another 10 days will make a difference.”

David Warner’s injury is not the only major fitness concern that Cricket Australia (CA) have to cater to. Will Pucovski, the 22-year old young gun, suffered a concussion scare in the tour game against India A and it is highly uncertain that he will be available for selection for the Adelaide Test.

Joe Burns, who has had a poor run with the bat in recent times, now has a chance to find some form in the day-night warm-up match at Sydney and secure a spot for the first Test.

The selection conundrum has also opened the doors for Marcus Harris, who will be looking to score heftily in the warm-up match to pave way for his third stint with the Australian Test side.

Australia head coach Justin Langer is hopeful that David Warner will regain his fitness in time and be ready for selection in the second Test at Melbourne. Langer said:

“If there is one guy you know will go well above and beyond that’s Dave. He has done an incredible job to get to where he is today and we hope to have a fully fit David Warner at his absolute best in Melbourne.”

The Test series between Australia and India is set to commence from December 17 with a day-night encounter at Adelaide.

Australia head coach Justin Langer believes that veteran batsman Shaun Marsh has a genuine chance of opening for the Aussies in the Test series against India. 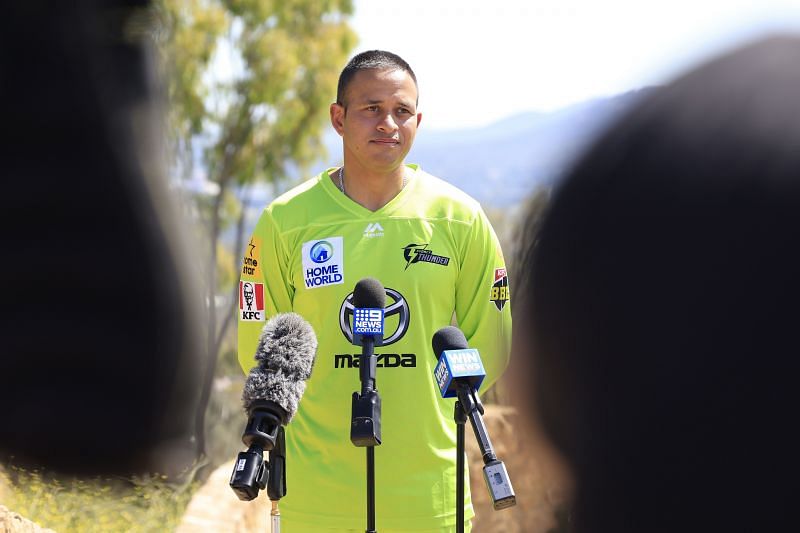 Usman Khawaja is not losing any sleep over a potential recall to the Australia team, amid a flurry of injury problems to the batting order. 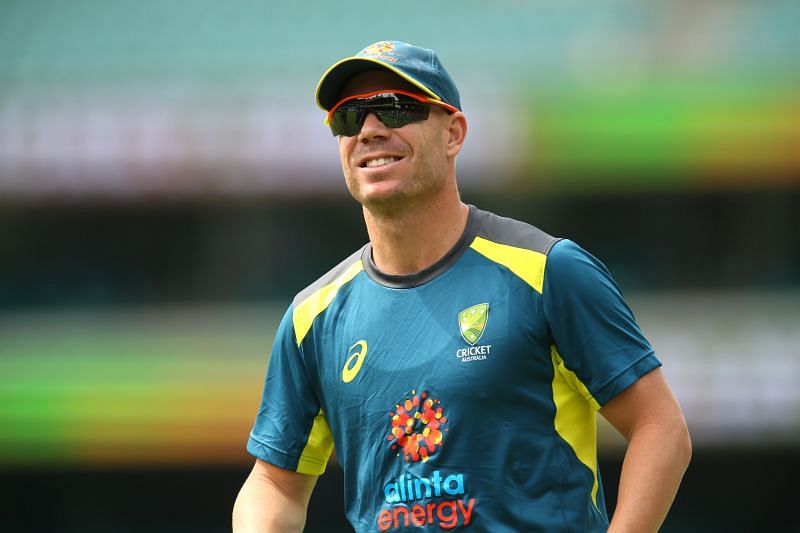 Australian coach Justin Langer has spoken about his interaction with opener David Warner after the latter sustained a groin injury during the 2nd ODI between India and Australia in Sydney.

India and Australia are busy figuring out their playing combination ahead of the first Test at Adelaide which begins on December 17.