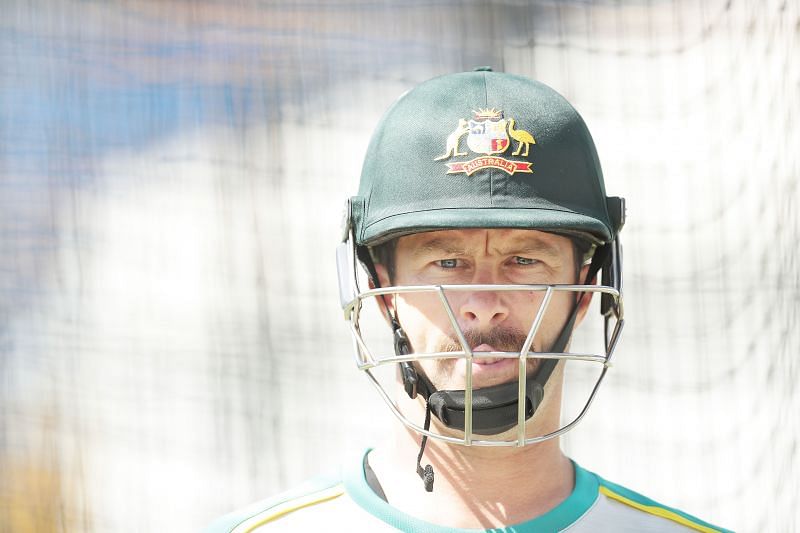 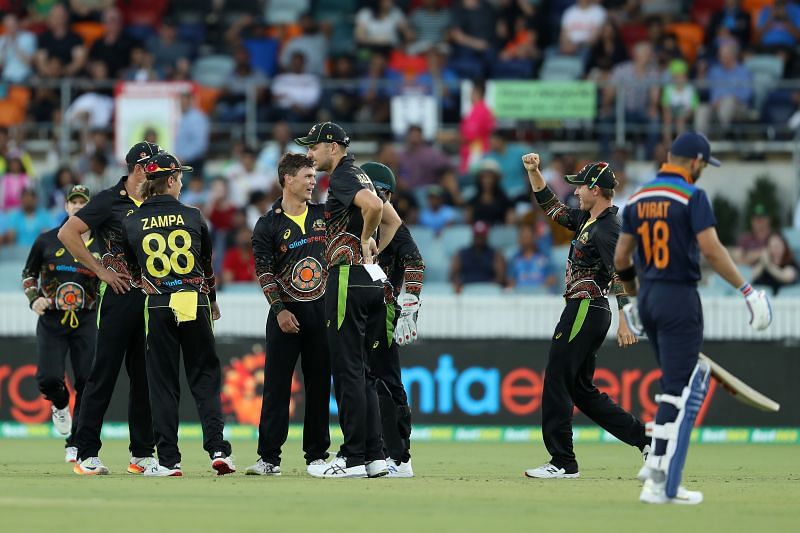 Australia were in a commanding position when Daniel Sams dismissed Indian captain Virat Kohli in the 17th over of the second innings. But a 22-ball 42 from Hardik Pandya took the Men in Blue over the line with 2 balls to spare, with Sams conceding two sixes in the final over.

When asked about how it felt to lead Australia in an international game, Matthew Wade said:

“It was good fun, it was a lot more fun until Hardik came out. I think we might have been a little short with the bat, but not by many. When you have a player like Hardik who comes out and finishes, he can take anything off the last 5-6 overs. Unfortunately, we couldn’t quite execute at the end.”

“We started very well, but that’s the game of T20 cricket. I felt good, bit disappointed to get out when I did. All in all, we played some pretty good cricket but we just couldn’t execute at certain points in the game.”

Matthew Wade had some special words of praise for leg-spinners Mitchell Swepson and Adam Zampa. While the former conceded 25 runs in his 4 overs and picked up the wicket of Sanju Samson, Zampa sent the in-form Shikhar Dhawan back to the hut.

“It was great to see Sweppo [Mitchell Swepson] play again and do well. Zamps [Adam Zampa], he’s been class for a long time. Sometimes you sit on the sidelines and you’re surprised at how Zampa bowls. But he’s done it time and time again, so you shouldn’t be surprised at how he bowls.”

Zampa has been superb for Australia in white-ball cricket over the last two years, and has established himself as the leader of the spin attack. Swepson, on the other hand, made a comeback to the T20I side in this series after consistent performances in the Sheffield Shield.

Australia will look forward to more of the same from their leggies in the 3rd and final T20I on Tuesday.