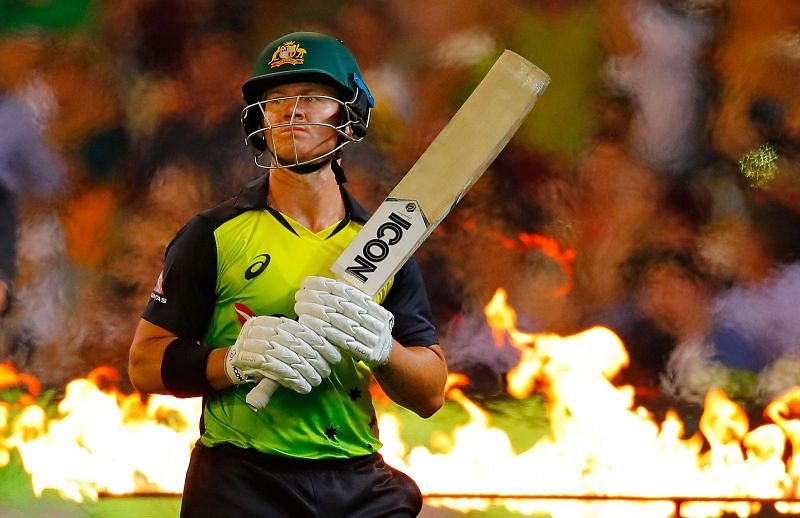 After a commanding win in the ODI series, Australia will now enter the T20I series high on confidence. They will miss the services of opener David Warner due to a groin injury. The series will commence with the first T20I between the sides on Friday.

After a horrid IPL season with the bat, Glenn Maxwell turned things around in all the 3 ODI matches for the Australian team. He finished as the fifth-highest run-scorer in the series with 167 runs at an astonishing strike rate of 194.19, which included two half-centuries.

Aaron Finch (249 runs) and Steve Smith (216 runs) finished as the top two run-getters in the ODI series. The managemet will hope that the trio continues their run-scoring form and leads the inexperienced batting unit towards success.

Australia last played a T20I series against India in 2019 when they toured India. They white-washed India in that series and won by a 2-0 margin. Maxwell was the chief architect in that series. He hit 162 runs at a magnificent strike rate of 172.45, which included one century and one half-century.

When the @FoxCricket Flying Fox got in the way! 🦊

When the @FoxCricket Flying Fox got in the way! 🦊

The Manuka Oval in Canberra is the venue for the first T20I. This match will be the second international T20 hosted at this ground. Last year, Australia faced Pakistan in a T20I game at the venue and won comfortably.

Including domestic games, the Manuka Oval has hosted 10 T20 matches. 150 is the average first innings total at this ground. In the second innings, it reduces to 117. Also, 195 is the highest T20 total scored here.

Kohli chose to bat first at the venue after winning the toss in the 3rd ODI. The same trend will follow in the T20I as well. Fans around the globe can expect a high scoring match on Friday.

Australia’s batting combination is likely to remain the same as the ODI line-up. In the absence of Warner, D’Arcy Short, a successful Big Bash League player, might get a chance. He will mostly open the batting with skipper Finch.

Steve Smith has been in the red-hot form and will look to dominate the middle-overs along with Henriques. Maxwell and Alex Carey will be the finishers.

The Australian men’s team will celebrate our First Nations people this summer by wearing this incredible Indigenous playing shirt for the entirety of the #AUSvIND Dettol T20 series! 🖤💛❤️ pic.twitter.com/GmD36G8XoC

The Australian men’s team will celebrate our First Nations people this summer by wearing this incredible Indigenous playing shirt for the entirety of the #AUSvIND Dettol T20 series! 🖤💛❤️ pic.twitter.com/GmD36G8XoC

Mitchell Starc missed the 3rd ODI due to a niggle. If match-fit, he should ideally walk back into the playing XI and replace Cameron Green. If Starc is unfit, fellow left-arm pacer Daniel Sams might get an opportunity. Pat Cummins has been granted rest for this series, so Sean Abbott will take his place.

Josh Hazlewood will continue to lead the Australians pace attack while Zampa and Ashton Agar will remain the team’s spin duo along with part-timer Maxwell. 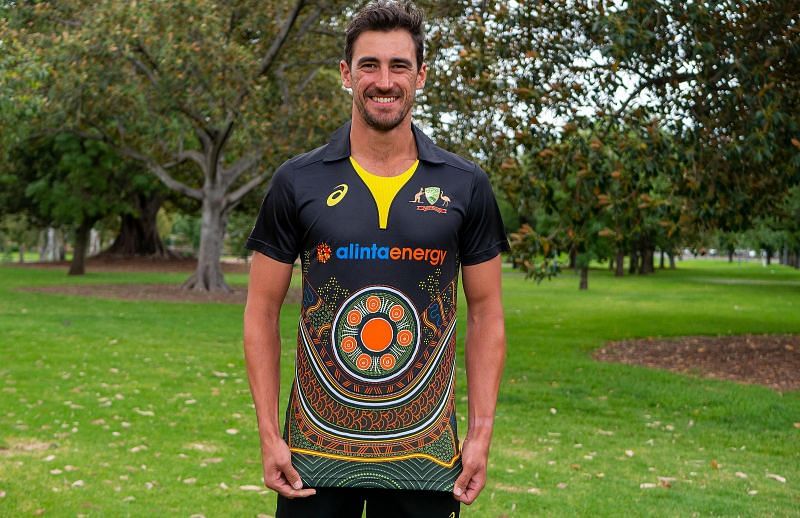 After the Australian women’s team, the men’s team will also wear an indigenous jersey during the upcoming T20I series against India. The specially-designed shirt is aimed at recognizing indigenous people, and encouraging their involvement in the sport.

Australia have dominated both their ODI fixtures over India so far and have an unassailable 2-0 lead in the series.

The Australian team had a 100% win record in ODIs at the Manuka Oval. However, the Indian cricket team ended their dominance in Canberra by defeating them in the final ODI of the recently concluded 3-match series.