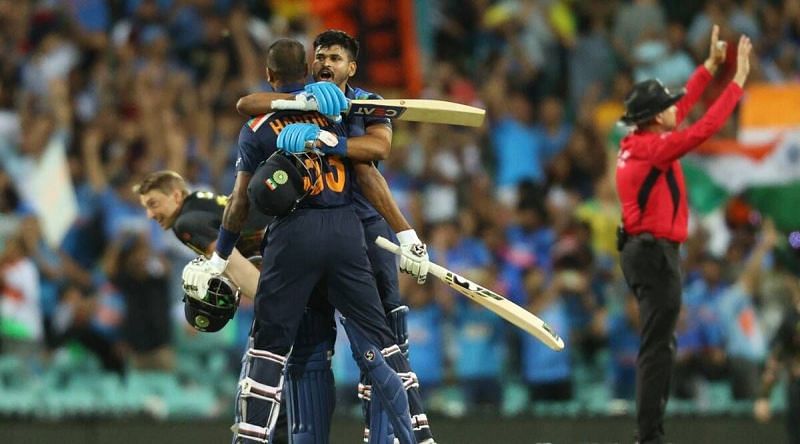 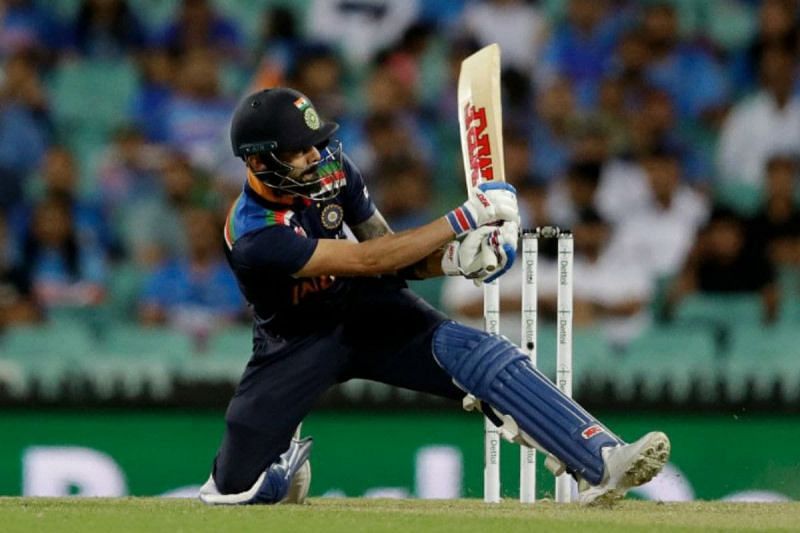 Overall, the limited-overs leg between them and the Australian cricket team was shared with 3 games each, and that only builds up to what should be a closely contested Test series.

India inserted the hosts in to bat, and were immediately put under the pump. The aggressive Matthew Wade carried on from where he left off in the previous game to rack up 80, while Glenn Maxwell made the most of a few reprieves to finish with a half-century of his own.

Chasing 187 for a series clean-sweep, India started off in the worst possible fashion with KL Rahul out within the first over. Though Virat Kohli played a knock to savour, the lack of support from the other batsmen meant India collapsed under pressure. The defeat ended a proud unbeaten run in the format for India, even if the loss was inconsequential with the series in mind.

India’s XI for this series had some big names missing, but most parts pulled along alright. Here are the Indian Player Ratings for the final T20I against Australia.

Dismissed off just his second ball off a Glenn Maxwell half-tracker, KL Rahul ended his T20I series with a whimper. He also committed a blunder behind the stumps as he missed a Steve Smith stumping, while his one catch went in vain as Yuzvendra Chahal overstepped.

Dhawan was content to be the second fiddle in the partnership with Kohli, motoring along at a steady pace. However, his knock was cut short as he timed a filthy half-tracker straight to the fielder at deep mid-wicket to walk back for 28 off 21.

The Indian batting effort was shouldered almost single-handedly by Virat Kohli. Starting in usual accumulating fashion, the Indian skipper unleashed his T20 power-hitting game late in the chase to give India a good shot at the target. Despite falling short, Kohli played one of his best T20I innings to put 85 on the board.

Sanju Samson‘s third successive opportunity on tour ended in disappointment, as he couldn’t get going once again. A dipping full toss saw him give catching practice in the deep, as he departed for just 10 in a big chase.

With another opportunity squandered, Iyer put a cap on a miserable tour of Australia where he was never able to assert his presence despite five chances to do so. He also wasted a review, which could neither prevent Mitch Swepson from getting his third wicket nor grant himself more than one ball at the crease.

Looking aggressive in his brief innings, Hardik Pandya couldn’t quite carry on and put his team in a winning position one final time. His 20 off 13 glimmered, and had two solid hits over the rope, but left Virat Kohli and India stranded when they needed him the most.

Quite far from being a bankable No. 7, Sundar looked out of ammunition with the bat. With the ball, despite coming under attack once again, he did scalp the first two Australian wickets. He finished well with figures of 2/34 to his name.

Another expensive performance from Thakur meant he couldn’t quite cement his importance to the T20I side, although he did dismiss the dangerous Matthew Wade for 80. It was with the bat that he excited Indian fans the most with a few big hits at the death, only to have too much to do in the end.

Chahar had an unremarkable yet not overly expensive game with the ball, going for 34 in his four overs. With the bat, he had to pad up for the formalities in the final over as India fell short without him getting to face a ball.

Quite unlucky to end up without a wicket, that too of the dangerous Maxwell, Chahal ended a mostly miserable series against Australia with a wicketless display. His four overs went for 41 runs and his place in the T20 side will be vulnerable once Jadeja is fit.

A few runs given in the final over spoiled Natarajan‘s bowling figures, which were otherwise excellent. He was rewarded with the wicket of Maxwell, and ended a brilliant first tour on a promising note. 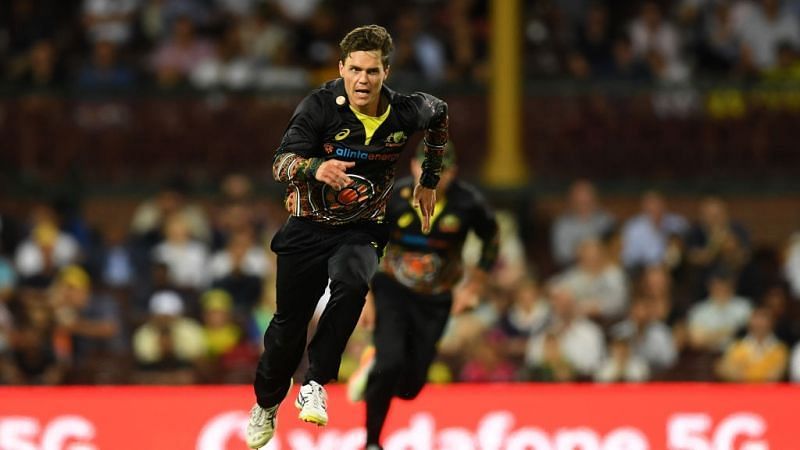 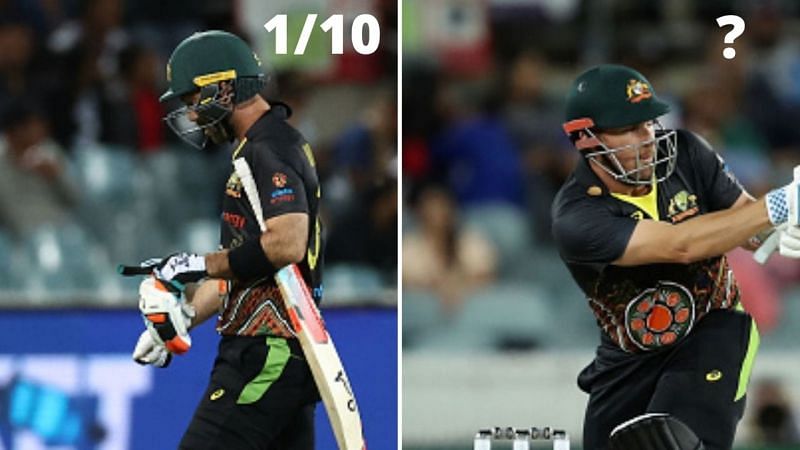 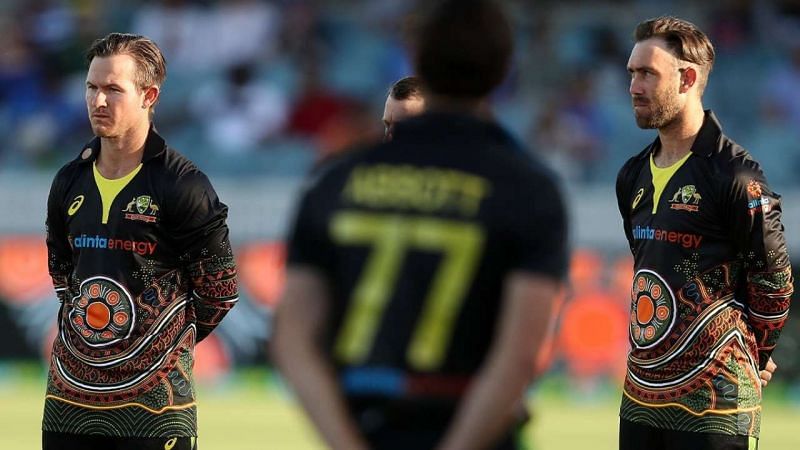