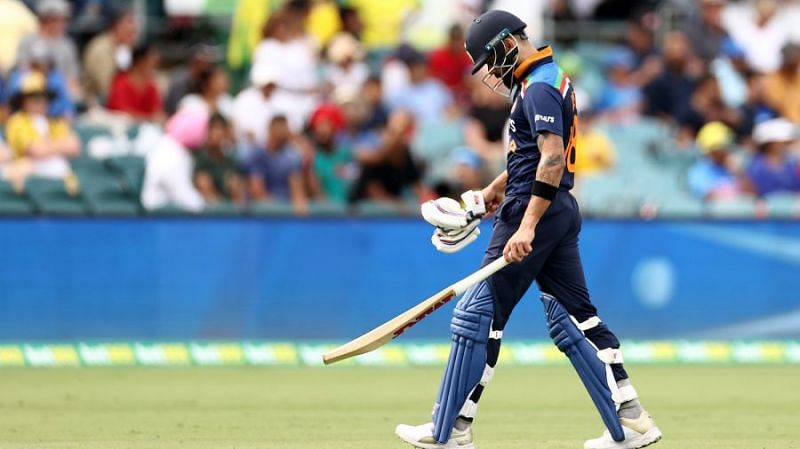 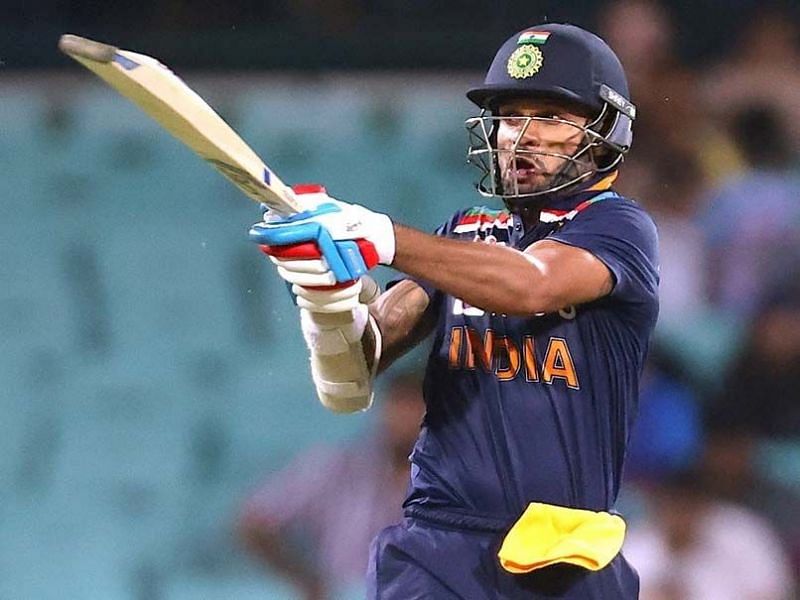 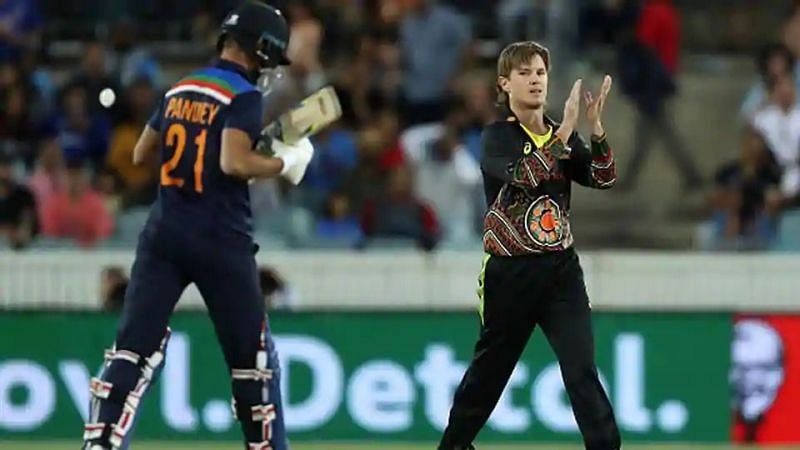 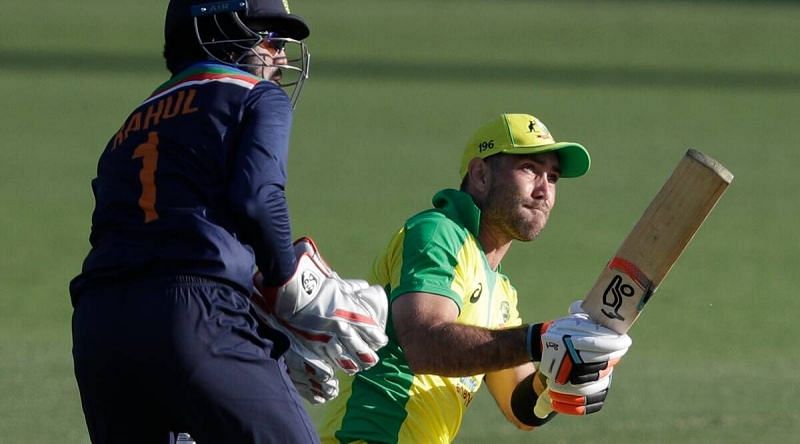 In a game of fine margins, Australia let go of several opportunities to hand the Indian cricket team a 1-0 T20I series lead.

India were tied down by Mitchell Starc and Josh Hazlewood in the first few overs, and Shikhar Dhawan fell early on. While KL Rahul looked good in an enterprising 51, the rest of India’s top order crumbled around him.

Stranded at 92/5, the Indian cricket team was left praying that their finisher duo of Hardik Pandya and Ravindra Jadeja would bail them out once again. It was Jadeja’s finishing act which rescued the visitors against the Kangaroos, as India put on 161.

Both sides had immensely contrasting starts. Rather than being contained, Australia were gift-wrapped a handy start of three boundaries in their first over bowled by Deepak Chahar.

While Aaron Finch and D’Arcy Short registered 30-plus scores, the failure of the Aussie duo to carry on hurt the chase. Moises Henriques’ 30 off 20 wasn’t enough, as Yuzvendra Chahal and debutant T Natarajan made merry with three wickets apiece to ensure that India prevailed.

India would be happy with the continued brilliance shown by T Natarajan in his first international matches, as well as with the bowling department’s tight show in the absence of Jasprit Bumrah. The batting, however, left a lot to be desired.

Finding his T20 mettle once again in the recently concluded IPL 2020, Shikhar Dhawan entered the series against Australia in a good vein of form in this format.

However, he looked uncomfortable against Australia’s experienced powerplay bowlers before losing his off-stump. Though the delivery he faced was near-unplayable – an out-swinger that looked headed for leg-stump before curving away – Dhawan’s lack of foot movement towards the ball made matters worse for him.

Dhawan’s departure for 1 put pressure on KL Rahul and the batsmen yet to come. Had the southpaw weathered the storm, he could have feasted on Australia’s second line of attack that was pulverised by KL Rahul and Sanju Samson.

Coming into the side at the cost of Shreyas Iyer, Manish Pandey had a point to prove.

With an inconsistent but overall strong IPL 2020 season behind him, Pandey was given a crack at No. 5. However, he looks very unlikely to continue in that position, and Iyer will most probably make his way back for the next game.

A miserable, scratchy innings of 2 off 8 ended with Pandey gifting Adam Zampa his wicket, although it required a diving Josh Hazlewood to confirm his exit from the pitch. In the field, he gave Aussie skipper Aaron Finch a life by dropping what would have been a stunning catch at backward point.

All in all, Pandey looks set to conserve his energies during the next game.

The Big Show lit up the ODI series with blistering knocks at the close of the Australian innings in all three games.

On either side of that successful series lies such a bleak contrast that it feels like Glenn Maxwell‘s ODI show was merely a fever dream for his beleaguered KXIP skipper KL Rahul.

Maxwell’s dreadful T20 form continued with an innings that ended as soon as it began. A review for LBW gave T Natarajan his first T20I wicket while also snuffing out India’s biggest challenge in the Australian middle order rather soon.

Maxwell also wasn’t required with the ball, and will hope for a more dominating show in the T20Is to come.

With a 0-1 deficit, India go into the second ODI match against Australia at Sydney facing a must-win situation to stay alive in the three-match series. 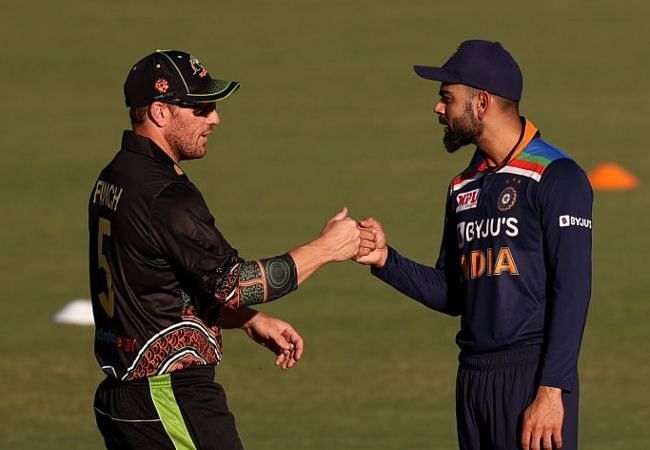