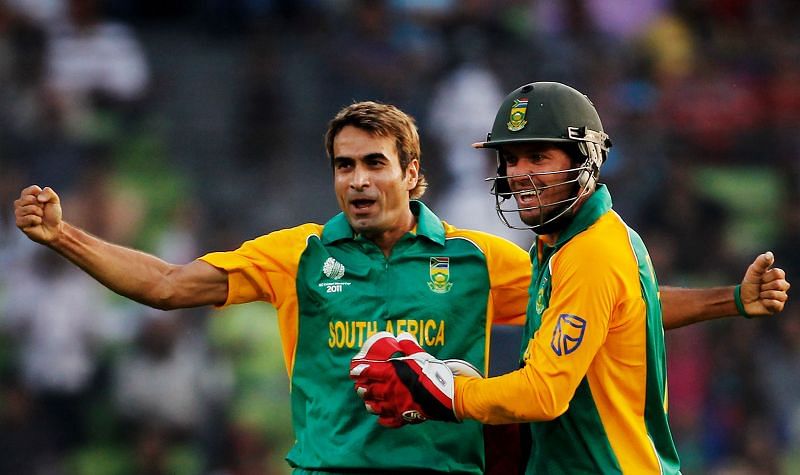 During an interaction with journalist Indranil Basu for SK Live, the 41-year-old leg-spinner picked his top five spinners and batsmen.

Growing up in Pakistan in the 1980s, it was very natural for a budding leg-spinner like Imran Tahir to idolise the legendary Abdul Qadir.

“For me, Abdul Qadir is the first one who I always wanted to be,” said Imran Tahir.

“Then there’s Shane Warne. At three, there’s Muttiah Muralitharan. He was as great as Warne or Qadir. Then there’s Mushtaq Ahmed and at no.5, I have the left-arm spinner Daniel Vettori.”

Having represented Pakistan in junior cricket, Imran Tahir would migrate to South Africa in the mid-2000s and gradually penetrate the South African pace-obsessed cricket setup to make a mark as a world-class spinner. 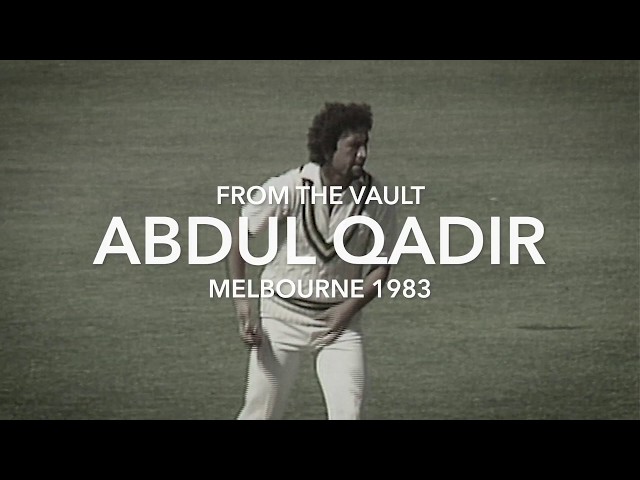 A successful white-ball cricketer, Imran Tahir finds it very difficult to look beyond his former South African teammates AB de Villiers and Hashim Amla when he has to pick his top batters.

On being asked to name his top five batsmen, Imran Tahir picked the ones he played against more often.

“I would have named Sachin Tendulkar and a few other guys, but I will name the guys that I have played against more. It’s AB de Villiers, Virat Kohli, Hashim Amla, Kumar Sangakkara and the fifth one would be Younis Khan.”

Despite retiring from international cricket after the 2019 World Cup in England, Imran Tahir remains one of the most sought-after cricketers in the franchise-based cricket leagues.

With 173 ODI wickets and 63 T20I wickets at an average of 24.83 and 15.04 respectively, the wily South African is regarded as one of the greatest limited-overs cricketers.

Imran Tahir is arguably the finest spinner to play for South Africa since their return to international cricket in 1991. His exploits with the white ball have made him one of the leading figures in the side, particularly during South Africa’s march in the 2010s.

Chennai Super Kings (CSK) might have won the Indian Premier League (IPL) title three times in their history, but a one-run loss to Mumbai Indians in the 2019 final still remains painful. South African leg-spinner Imran Tahir was part of the CSK side which failed to clinch their fourth IPL title by the smallest of margins.

Veteran spinner Imran Tahir has admitted that South Africa are currently struggling in international cricket owing to the simultaneous retirements of some of their big names.